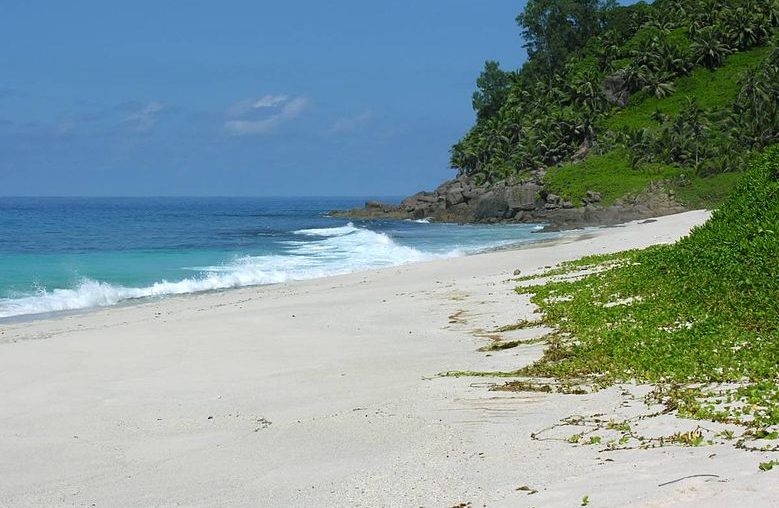 Where to go during your holidays in the Seychelles

Cousine Island is a minuscule stretch of land which can be found at about six kilometres off the west coast of Praslin. It is a private island owned by a South African Businessman who has undertaken an intensive conservation program to restore its environment to its original state. To that end, more than two thousand indigenous trees were planted and various animal species such as giant tortoises have been re-introduced in the local ecosystem. A good part of the island is inaccessible to tourists.

Bird Island is the northernmost island of the Seychelles. It is located at about 96.6 kilometres from the island of Mahé. The island is not only home to hundreds of thousands of local birds but is also a destination for a lot of migratory birds of different species. Sea turtles also come to lay hundreds of eggs on the island year after year, and it is the only place on earth where they lay their eggs in broad daylight.

Frigate Island, also called Frégate Island is a private island can be found at about 55 kilometres east of Mahé.  Its Anse Victorin Beach was voted “The World’s Best Beach” by the Times. Although it harbours a small touristic resort, most of the island’s soil is dedicated to an environment conservation project. The lucky tourists who will be able to set foot on the island will have the privilege to see endemic animals such as giant Aldabra tortoises, sea turtles, the magpie robin, fairy terns, noddies, the Seychelles White Eye, the Seychelles Warbler and many others.

Mahé Island is the largest island of the Seychelles. It was named after the governor of Mauritius and the Seychelles during French rule, Mahé de Labourdonnais. Its capital, Victoria, holds the world record for being the smallest capital of the world. Although it is much more developed than the other islands of the Seychelles, it still has a quite rural feel as tall buildings aren’t allowed and as there are still some unspoilt places and beaches left. Tourists staying at Mahé can go hiking at the Morne Seychellois National Park, rent a car and visit the capital or visit the Victoria Botanical Gardens if they aren’t having a rest on one of the beautiful beaches of the island.

The island of La Digue lets the traveler take a peek at what the traditional was like in the Seychelles. Upon their arrival, visitors are met at the jetty and are transported to their hotels by ox-cart. The island is mostly known for harboring one of the world’s most beautiful beaches, Anse Source d’Argent, and for being home to the rare Black Paradise Flycatcher. Visiting the island of La Digue still feels like going back though time as ownership of motor vehicles was only recently allowed and most people still travel on bicycles.

Praslin Island can be found at about 40 kilometers east of Mahé. It is the second largest island of the Seychelles. It also has a population of about 7000 inhabitants. A lot of hotels of high standards are located in Praslin such as the Constance Lémuria and the Château de Feuilles. The island of Praslin is also known for its beautiful beaches like Anse Volbert, Anse Lazio and Anse Georgette.  In the old times pirates of the Indian Ocean used to stop regularly at Praslin. Even nowadays, tales of riches and buried treasure can be heard among the inhabitants of the island.