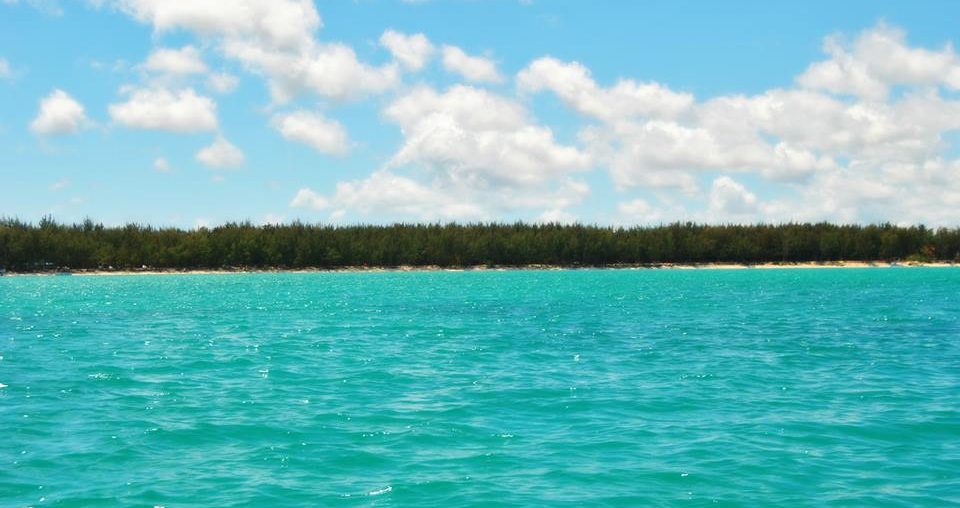 What everybody ought to know about Mauritius

Mauritius, a dot lost in the vastness of the Indian Ocean. Fancied as a slice of paradise, the island’s name certainly evokes magnificent golden sandy beaches and glistening turquoise lagoon. Mauritius has many attributes that everybody ought to know.

While flying over the island, you are certainly going to be impressed by the massive volcanic mountain ranges and the vegetation perfectly matching the blue sky. A palette of cheerful colours and the sharp outlines of a breath-taking landscape form a perfect blend. The sandy coastal lines, shimmering lagoon and the offshore islands, all about Mauritius are a feast to the eyes.

Off the plane, a new, massive and hi-tech airport terminal stands in front of you. There upon, the island discovery begins: the hotels, villas, amazing places of interest and the wonderful inhabitants. Mauritius’ main trait is definitely his welcoming peoples; always smiling and ready to help anyone, anywhere and at any time.

Its multicultural society and various cultural festivals are the ingredients giving uniqueness to the island. The colourful dresses swirling around to the rhythm of this enthralling music called the sega. The ladies dressed in fine-looking sarees, offerings in hand, heading towards the temple. The dragons dancing and spreading luck through the streets of the city. These varying colours spice up its culture and create a perfect fusion between them. Mauritius is inimitable in one way, through its music and its language.

The sega, being its traditional music, is usually played using conventional instruments like the maravanne(rattle), the triangle and the ravanne(goatskin drum). The Creole is usually used as language in sega music and is one of the most spoken language. Bhojpuri, on the other hand, is another sole language still spoken and understood by some of the island’s inhabitants.  However, most Mauritians are bi-lingual, thus speaking both English and French.  Mauritius without those beautiful colours would have been an island like any other.

The Island’s Fauna And Flora

Its rich and unique fauna and flora, though covering a rather small average area, fascinates more than one. The island is home to some of the rarest plants, animals and even its sea is the habitat of some unique types of coral reefs and fishes at Blue Bay Marine Park. Its protected offshore islands, which can be visited, are homes to the endangered endemic species of the island. We cannot omit the best nature park of the Mauritius – Black river gorges. It is the most spectacular corner with its wild spread of undulating hills and thick forest covering about 2% of the island. It is also hosts 3 of the most endangered birds of the island, namely the kestrel, the echo parakeet and the pink pigeon.

Places of Interest in Mauritius

The 7 coloured earths brings another touch of exclusivity to this beautiful island, without forgetting “The chanting rocks” at Riviere Des Galets, which makes you drift away through their peaceful sound of crashing waves. “The weeping rock”, surrounded by a gloomy and morose atmosphere portraying Gris Gris and the imposing Le Morne Brabant- World Heritage- surrounded by a scintillating lagoon at Le Morne.

Vieux Grand Port is yet another beautiful place to visit. The beautiful scenery at the foot of Mountain lion at sunrise, the old port, the museum putting forward the antique objects used by the first colonisers makes it one of the best place of interest of the island. The island being a volcanic one have a number of craters that can be visited, each one with their own particularity.

The most popular one, Trou Aux Cerfs in Curepipe, is a dormant volcano rising 605 metres above sea level, thus giving you an exceptional view of the island since it is located in the centre.  Grand Bassin (Ganga Talao) is considered by many to be an extension of the sacred Ganges River in India. This natural lake rests on an extinct volcanic crater and is a place of worship for the Hindus. It is also one of the great attractions for tourists since a 108 feet statue of Shiva was erected at its entrance.

All the Mauritian dishes are unique in their own way. The Massala Chicken with its spicy Indian touch, the sizzling stirred noodles, the dholl puree, the Rotee and the list goes on. Discovering different cultures through different savours is one of the best treat the island has to offer.Who would not be tempted by the enthralling smells of the rasgoola, laddoo or gulab jamoun? Who would resist the mouth-watering grilled fresh fish? No one can resist Mauritian delicacies, even though they are spicy at times.

Its beer, one of the best around the world, is a must! Without forgetting the fresh frangourin juice-sugar cane juice and the local Rhum which can be tasted at Rhumerie Des Mascareignes.  As for the island’s tropical fruits, they are simply a pure bliss in the mouth- the succulent mangoes, the refreshing watermelons, the inimitable pineapple and the delightful litchis and dragon eyes.

Last but not least, Mauritius prestigious hotels and villas are among the best in the Indian Ocean. With around 120 hotels in Mauritius, you will come across a five star establishment at every turn, with butlers, private pools, limo transfers and tour, helicopter transfers, and even some interesting four stars welcoming tourists from all corners of the world. Golf players will surely appreciate the island for its 8 top flight golf courses all attached to hotels offering premium services like world-class spas and restaurants proposing the best cuisine.Mauritius is not only considered as one of the best honeymoon destination but is also is amongst the best destination to organise weddings.

Mauritius is indeed one inimitable and mesmerising island.