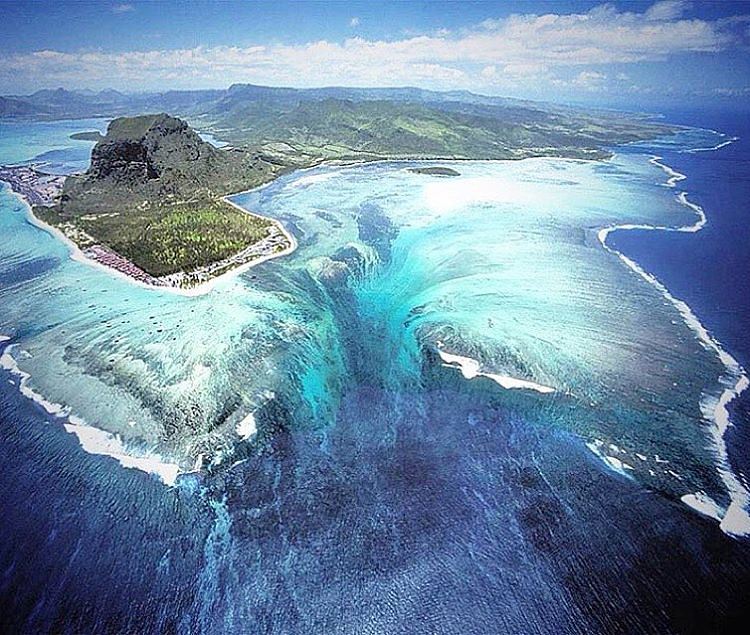 The summer holidays are fast approaching and it’s time to start planning your next holidays. After a grueling year, some are dreaming of tranquility, sun and sand. TripAdvisor, which just unveiled its ranking Travelers’ Choice 2016 best islands in the world and Europe, allows to give ideas of escape in the heavenly places.

While some will never know how to make yet another international ranking, others will see the reflection of a trend. Realistic or oriented, this trend will prove the influence and international influence of the happily nominated.

The results were based from an algorithm that analyzed the quantity and quality of comments and voters for the various categories (hotels, restaurants and attractions) and interest reservations on the site over a period of a year.

Aloha! Maui is leading. It is known for its many beaches and multiple surf spots, diving and windsurfing. The hikes are also appreciated by those who like to discover the treasures of this second island of the archipelago of Hawaii, including a trip to the summit of Haleakala volcano, which rises to 3000 meters. Among lush vegetation, waterfalls and towering cliffs, Maui form a varied landscape that reveals an impressive nature.

As every year the reference Reviews’ site – Trip Advisor – unveils its ranking of the 10 most beautiful islands of the World. A ranking waited feverishly and anxiously by professionals of the tourism sector. Those of Mauritius must be delighted, because the island is ranked 7th most beautiful island in the world (8th in 2015). A boon to the MTPA (Mauritius Tourism Promotion Authority) who is offered an unstoppable campaign with millions of users of the US site. Being present in a Top 10 ranked Trip Advisor is eligible for an extraordinary showcase both on this extremely visited website founded in 2000 and anywhere on the community of travelers around the world.

Above all, the meaning of the Top 10 is not meaningless, unlike other fancier rankings: here it is not the professionals but users who vote. The findings stem from a precious algorithm: the quality of comments to the assessment of users in one year.

Hawaii and the island of Maui have been elected the most beautiful island of the world by Internet users. The surfer island Providenciales follows which is indeed beautiful and discreet (Turkey and Caicos Islands in the Caribbean). With its 7th place, TripAdvisor described Mauritius with a few words: “Mauritius is probably the richest destination in all of Africa: a tropical paradise with lots to do. ” Probably the best advertising of the World.

Top 10 most beautiful islands in the World by Trip Advisor (Travelers’ Choice 2016) are:

If you like watching the sun rise from the summit of a volcano, more than 3 000 meters, swim under a waterfall, hike in the craters and relax on white sandy beaches, while Maui enchant you. This is the place to surf and do some windsurfing. You can also embark a catamaran to snorkel off the island of Molokoni, an island-crater which houses a lively and extremely rich underwater life. Why not decorate your tropical vacation to a round of golf or a visit to a vineyard before offering yourself a tasting of mai tai on the beach?

The island of Bali, in Indonesia, is an ideal destination both for travelers seeking adventure and holidaymakers looking to relax. The waters along the white sand beaches of the island are perfect for diving, while the dense jungles, home to many monkeys and hidden stone temples, call for exploration. If the rocky paths do not scare you, hike to the summit of Mount Batur. Your efforts will be rewarded with a spectacular view. Then, do not forget to pamper your aching muscles, indulge in a massage in one of the many luxury spas that account Bali. 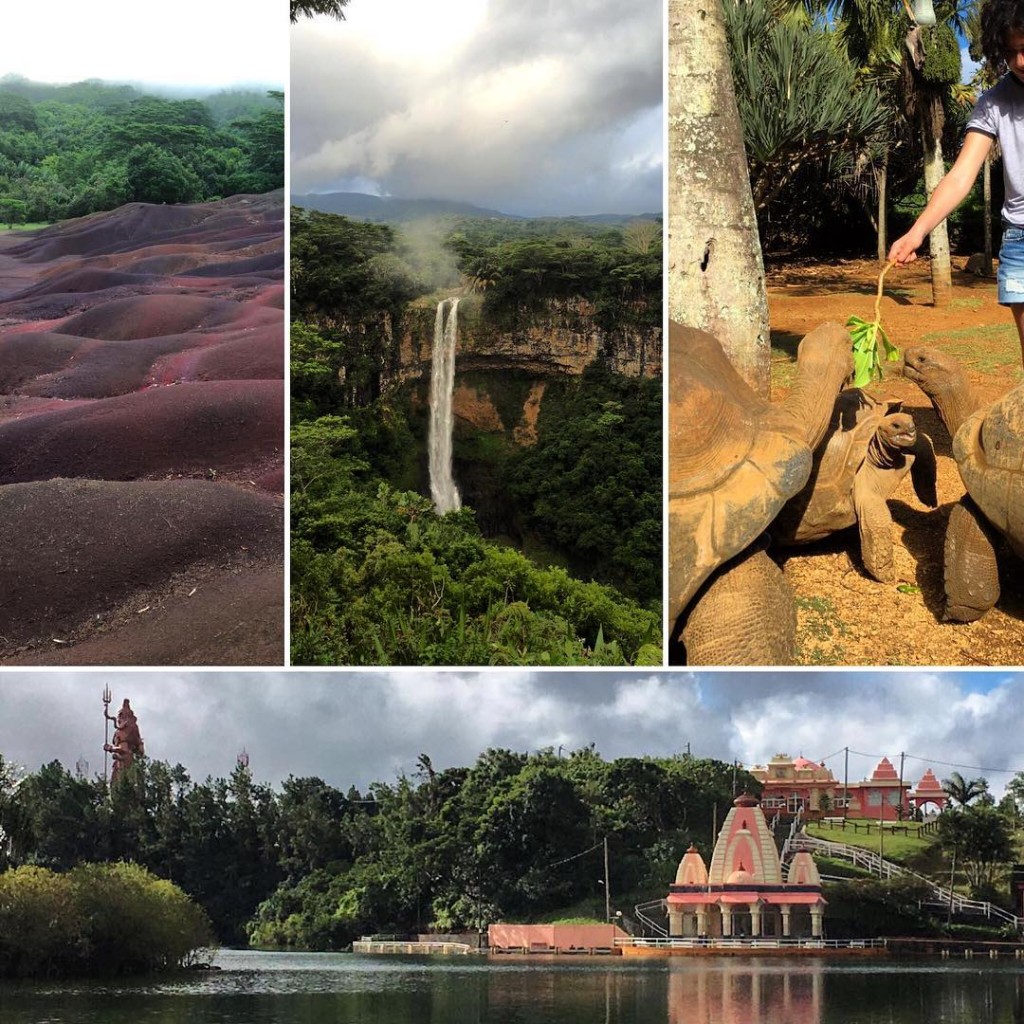 Mauritius is probably the richest destination in all of Africa: a tropical paradise with plenty to do. Port Louis, the modern capital of this island of 61 km by 46, is a bustling port with a modern waterfront and a busy market. However, the majority of visitors who are close to resorts like Mont Choisy, quiet Trou-aux-Biches or Flic en Flac which is a livelier place and known for its diving sites. The city of Black River is perfect for travelers who want to fish on the high seas. Do not miss a visit in the center and the the wonderful Gorges, Grand Bassin, Seven coloured earth and many more places of interest the island boasts. Click here to read the article on hotels in Mauritius.

The turquoise lagoons, white sandy squares and orange sunsets fit so well in the romantic setting of this island which explains why she received twice the same name. Mingle with tropical fish in the Coral Garden in Tupitipiti Point, and relax on the occasion of a self-tour to enjoy breathtaking views of Mount Otemanu, ancient volcano. The Lagoonarium, look at the shark feeding and swim alongside turtles. Finally, end the day with a delicious meal in one of the best French restaurants on the island, then finish the day en beauté while sipping a tropical cocktail under the stars of Bora Bora Sky.

Which one would you choose for your next holidays ?