The Climate of Mauritius and general precautions for the cyclone season

Mauritius enjoys a sub-tropical climate where temperatures vary between 25°C and 35°C with regular winds blowing from the South-East. Temperatures are highest during the humid season from November to April, which corresponds to summer in the Southern Hemisphere, and are colder during the dry season which lasts from May to October and corresponds to winter in the Southern hemisphere.
In summer, temperatures can climb up to 35° on the coast, bearable with slight wind coming from the sea in the west and stronger wind blowing from the east. The temperature on the central plateau is milder and rarely goes above 30°C in summer.

The length of the daytime is 14 hours. Sunrise is usually between 5h30 and 6h00 and sunset is between 18h30 and 19h00. The heat accumulated in the day often remains present at night.

There are important temperature variations between day and night during winter. Temperatures are usually between 22° and 27° with a cloudy sky. However, as soon as the sun sets, temperatures rapidly drop to 15° on the coasts and up to 9° in the central plateau. The days are usually shorter, between 11 and 12 hours. Sunrise in winter is usually at around 06h30 and sunset is at around 18h00. There is often light rain on the coastal regions; however the central plateau often experiences heavier rain. 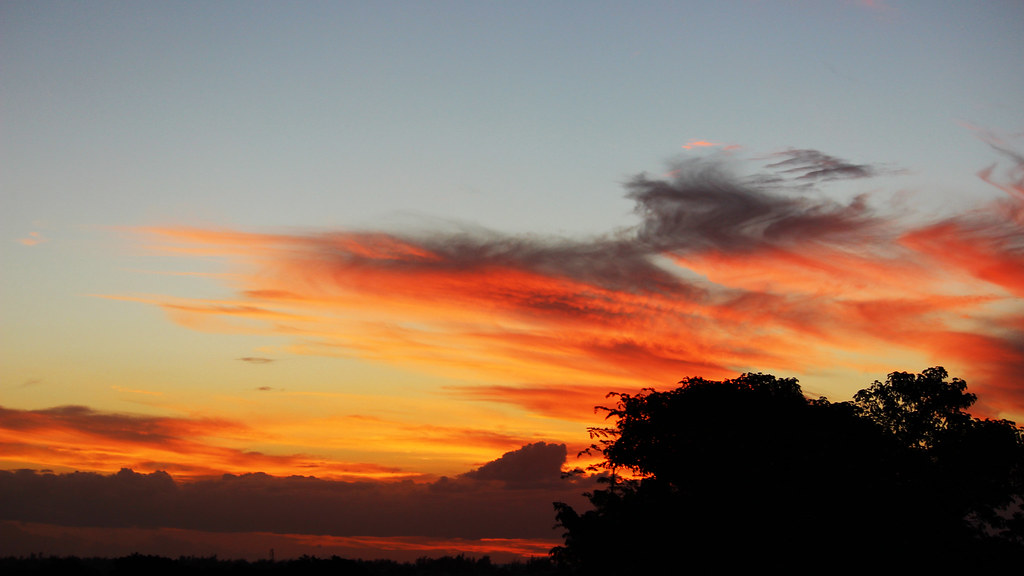 About Cyclones in Mauritius

Between January and March, the higher temperatures, the higher amount of humidity and the unstable atmosphere can sometimes give rise to cyclones. In order for a cyclone to form, the temperature of the ocean must be higher than 26° throughout a sufficient depth and at about 28° or 29° on the surface.
This high temperature produces a high amount of evaporation and humidity transfers from the ocean to the atmosphere. The state of the atmosphere and the circulation of wind currents are the last conditions that are required for the development of a cyclone.

During the cyclone season, several cyclones can form in the Indian Ocean. They can be of varying intensity, ranging from tropical storms to intense tropical cyclones. The local meteorological services, the media, websites as well as an automated phone line will keep the population informed about the cyclone. When the trajectory of the cyclone becomes a threat to the country and the winds and rain become stronger, the government will issue cyclonic alerts of different classes which can evolve rapidly.

During the different cyclone alerts, some precautions and actions must be taken:
Ensure that your house is sturdy enough and repair windows, doors and all other vulnerable parts.

During a class 1 cyclone warning:

During a class 2 cyclone warning: During a class 3 cyclone warning:

During a class 4 cyclone warning: 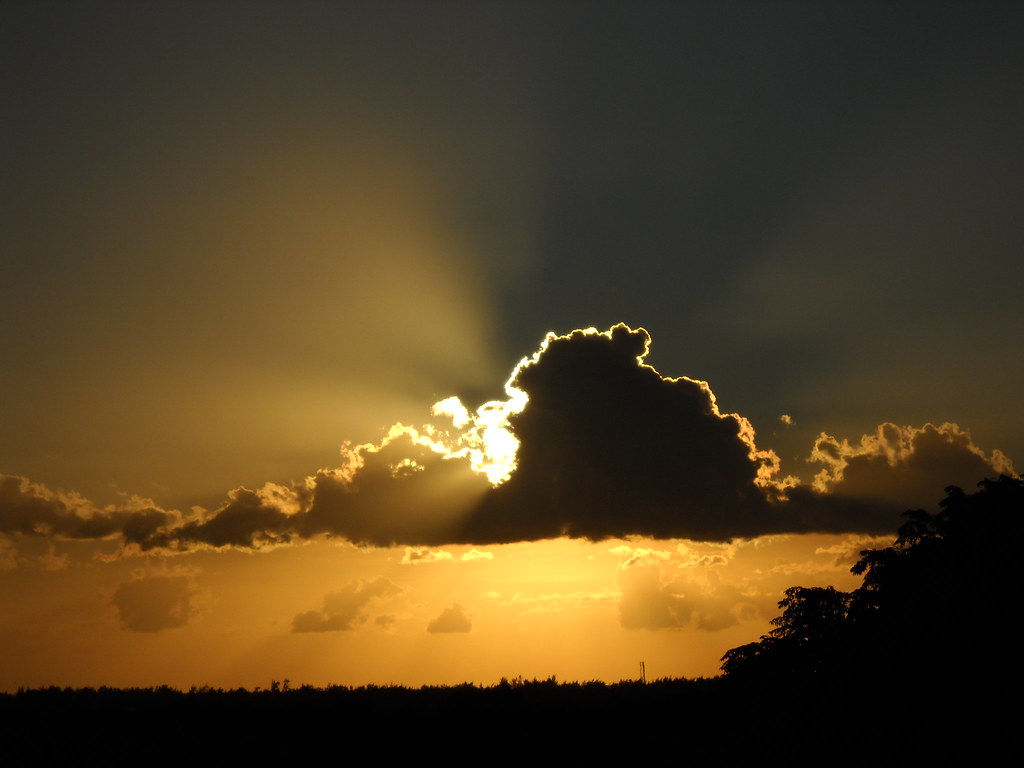 During the passage of the ‘EYE’ of the cyclone over Mauritius: