Located in the southwest of the Indian Ocean, Reunion Island a little outpost of France that bundles nature’s best. Never an Island had so well wore its name; Reunion Island, a gathering of natural gems, culture and sensation. Labelled as Intense Island, this French oversea department is to be discovered in some quite extraordinary ways.

In the centre of the island like on its coasts, nature is generously exposed. The biodiversity of the island is kept alive by Le Piton de La Fournaise. This millenary volcano has been active since it was discovered and continuously adds metres to the island’s shores at each major eruption. The volcano and other Pitons, Cirques and Remparts form La Reunion National Park. This mosaic of ecosystems covers more than an area of more than 100,000 ha, that is to say 40% of Reunion Island is classified as World Heritage Site by UNESCO.

Just like her sister-island Mauritius, Reunion flirts with the Tropic of Capricorn. A warm subtropical climate prevails on the island nearly all year round. The microclimate in Reunion Island provides poles apart sceneries and multitude of activities that can be done. The west, north and southern coasts of the island enjoy from an intensely sunny climate which coincides with the presence of beautiful stretches of beaches. The east and inner region of the island however display quite a contrasting environment with cloudy, rainy and windy conditions.

Summer in Reunion Island is from November to April. During this period, water temperature is at its best in the lagoon or waterfalls alike. These weather conditions also bring some rainfall concentrated over short periods.

Wintertime is characterised by cooler temperatures of 24 to 25°C on coastal regions while in the east and as we move inland and up, the thermometer can at times drop to 0°C.

When to visit Reunion Island

Besides the seasonal changes, Reunion Island climate changes can be distinguished regionally. If split vertically, the west coast and the east coast present very distinct attributes. This is majorly due to the wind and the inner high peaks. The island can be weatherly separated in two:

Leeward Coast: The west and northern coast offer sunny and tropical climate conditions with fewer rainfall than the:

Windward Coast: The south and southeast regions of Reunion Island receive a cooler and rainier weather as they are exposed to the South East Trade Winds of the Indian Ocean. 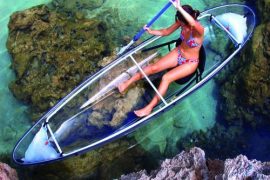 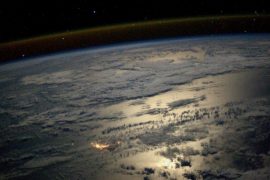 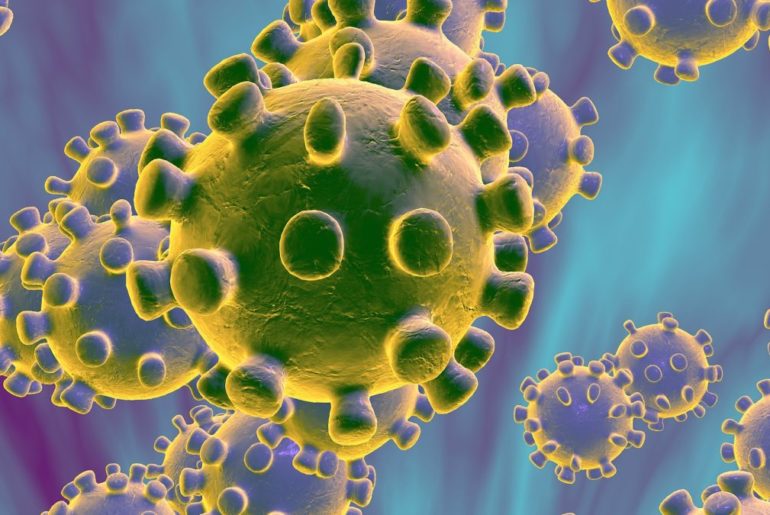 Between Myths and Misinformation It all started in December 2019, when a mysterious virus came from nowhere decided to… 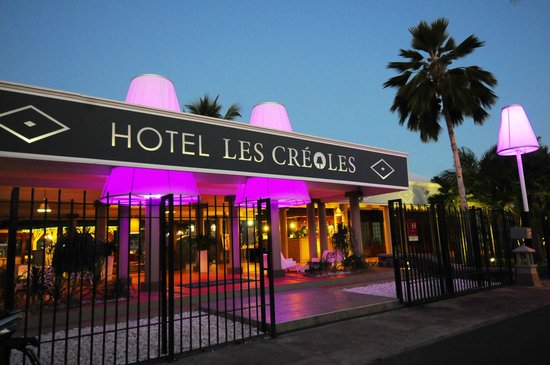 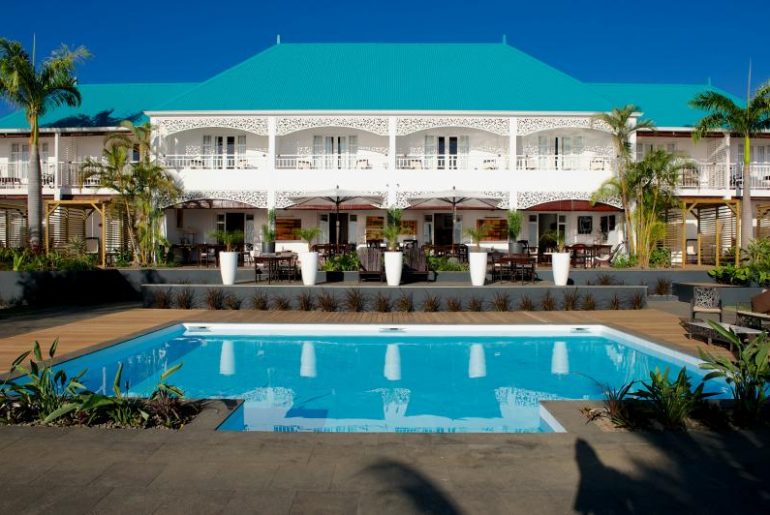 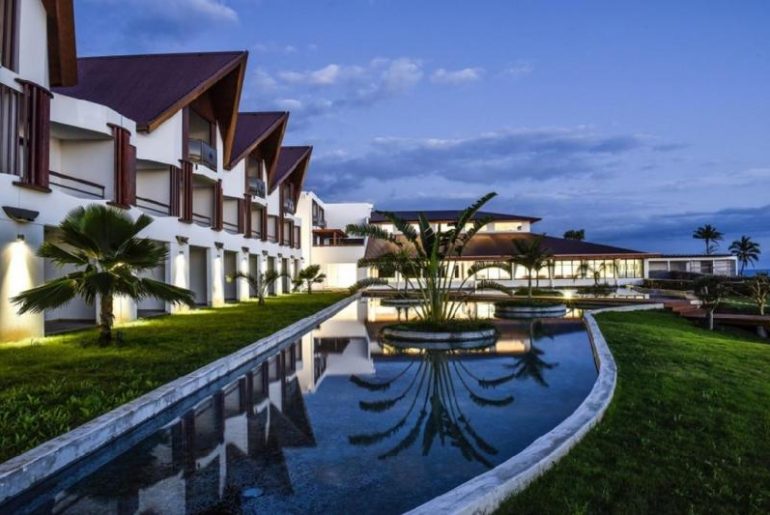 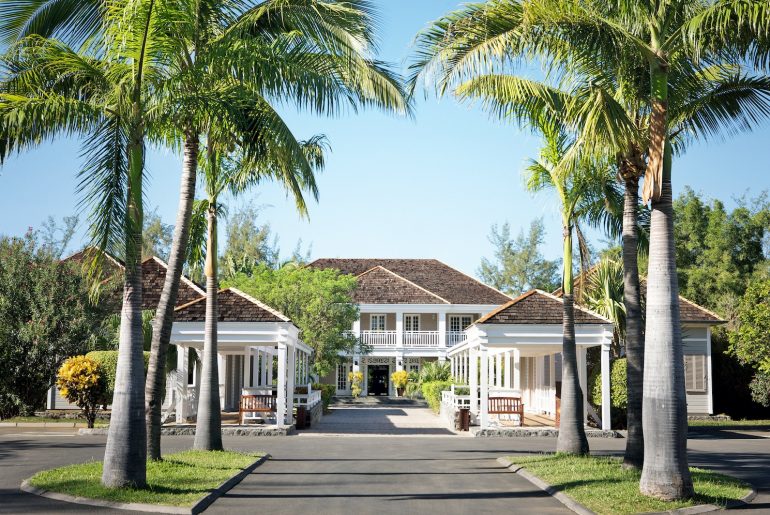 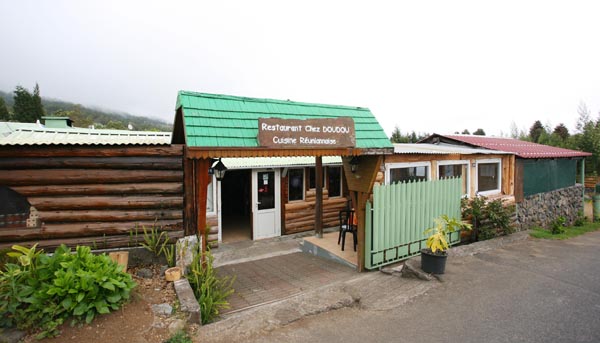 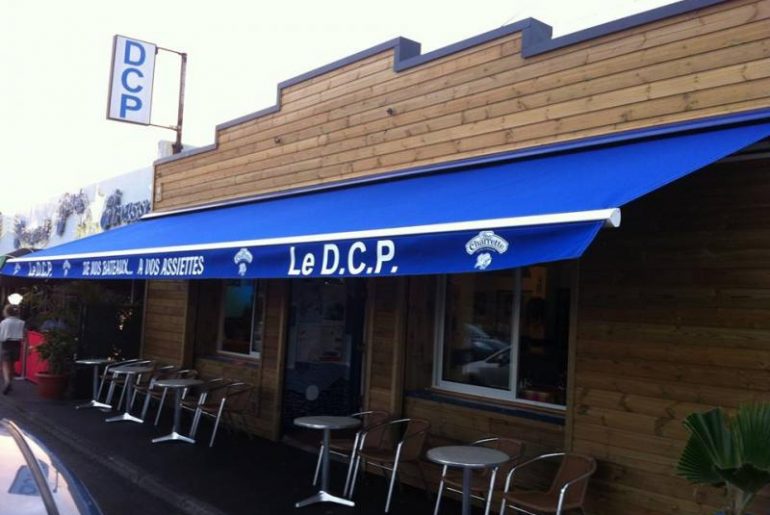 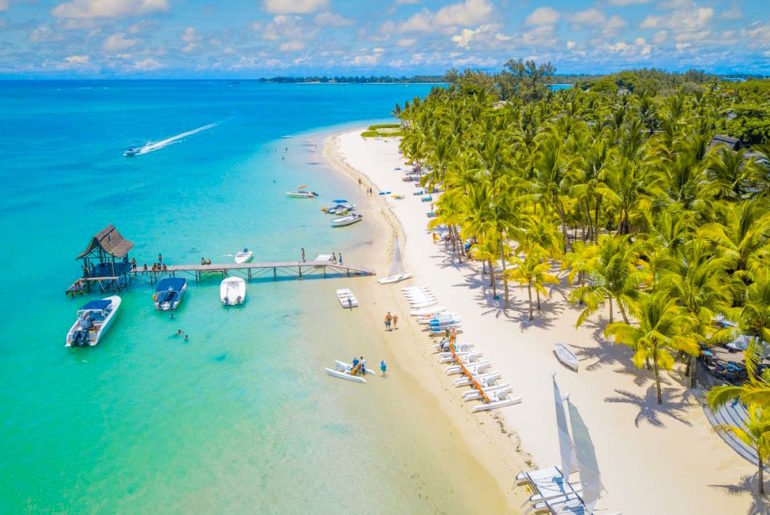 100 Places of Interest in Mauritius 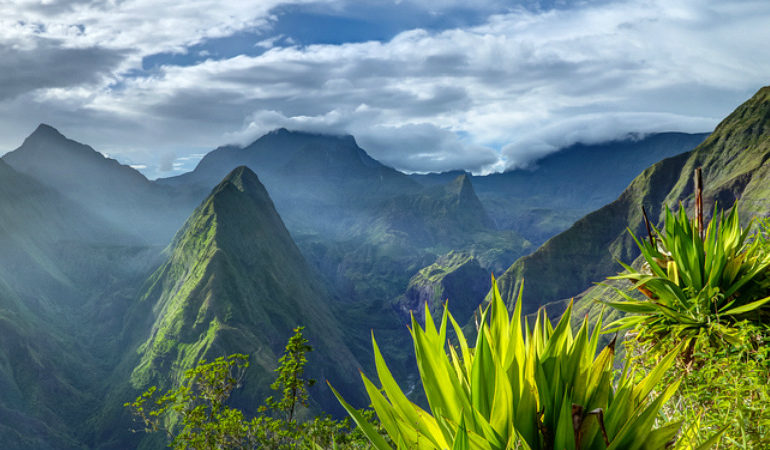 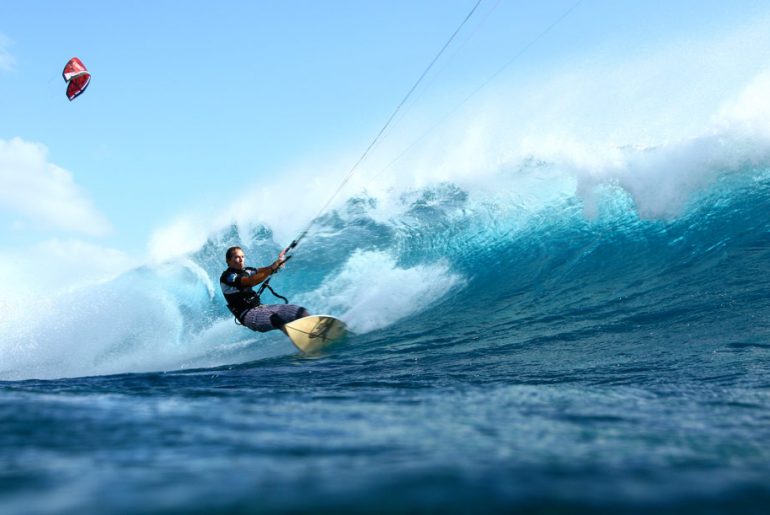 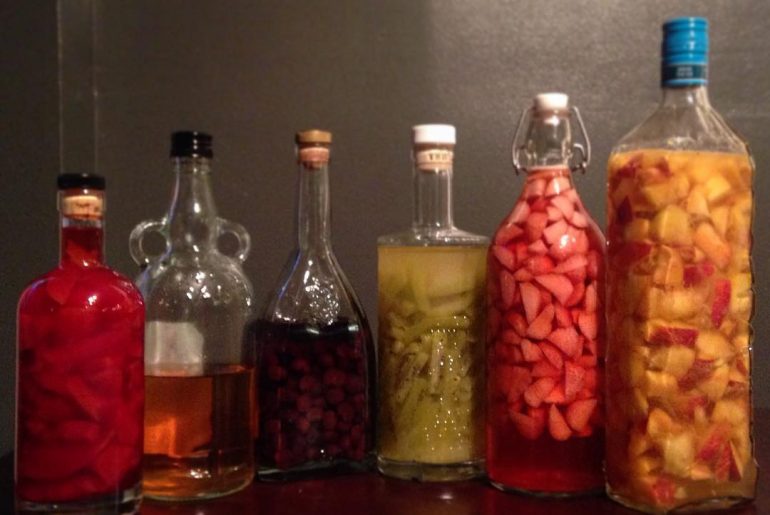 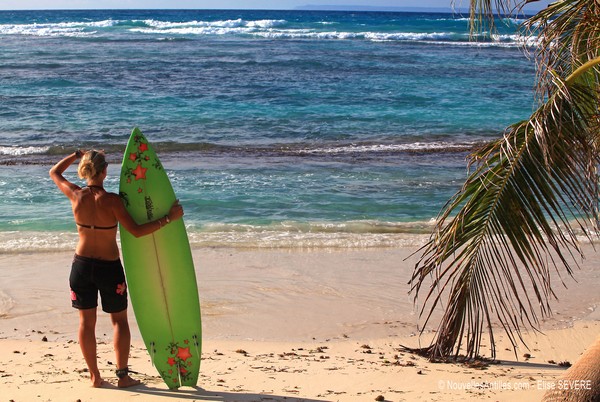 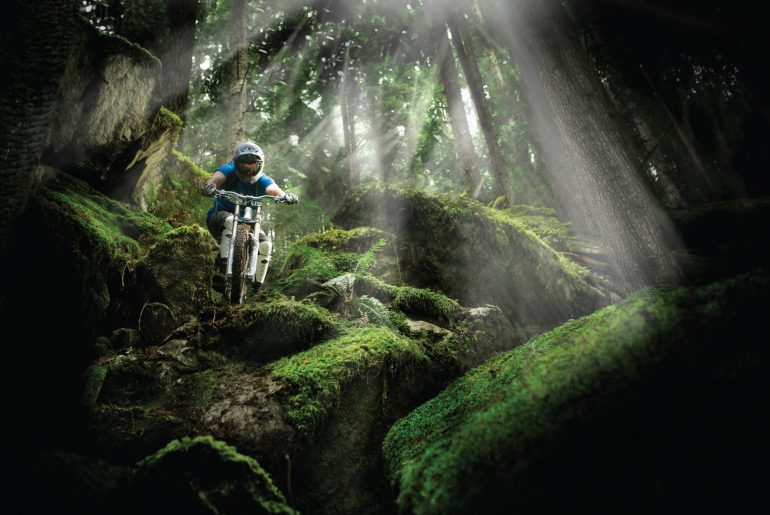 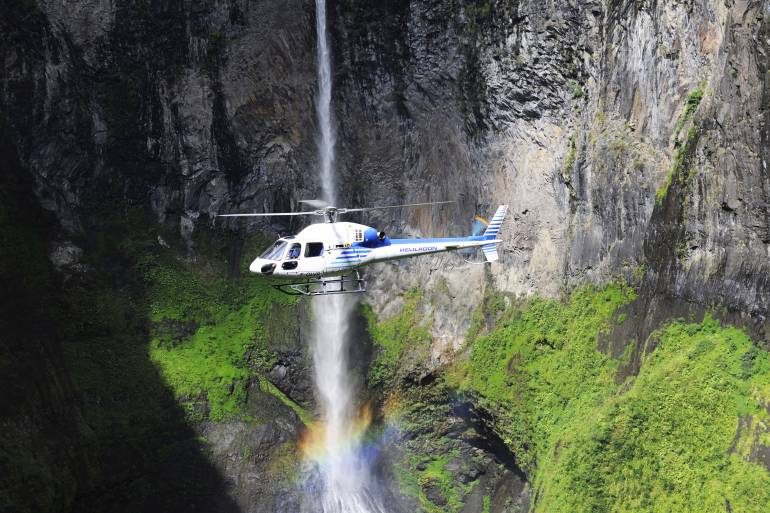 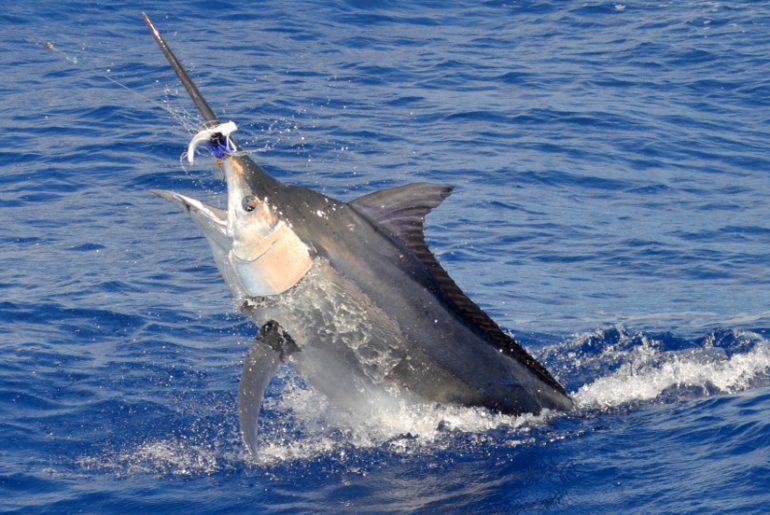 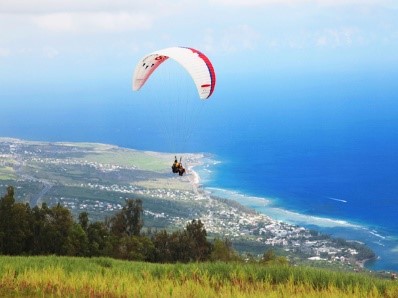 Tourism is an essential activity in Reunion Island. To plan your trip, find maps, check requirements, activities, sightseeing, and more, see our articles on Reunion Island. For more detailed info we recommend: