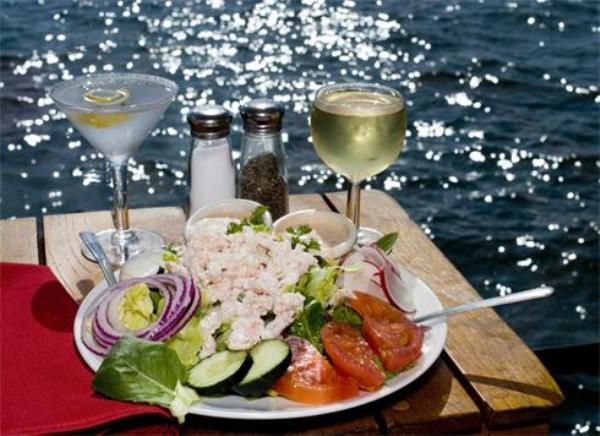 Restaurants and Snacks in Mauritius 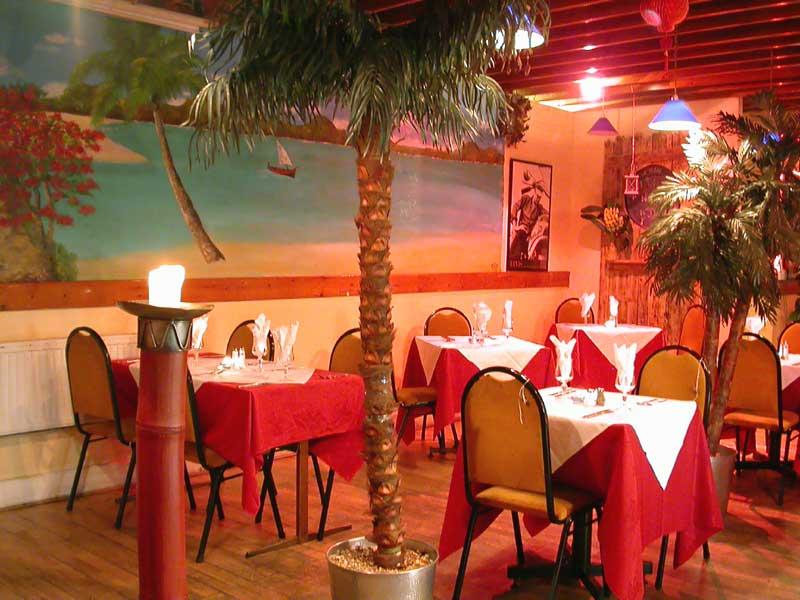 No other Indian Ocean island can match Mauritius’s gourmet cuisine. A multitude of international restaurants are found at hotels (Mauritius Hotels) and resorts, some of which feature celebrity chefs and Michelin stars. Mauritius, with its multicultural assets will make you discover a cuisine revealing the influences of each of these different cultures- Creole, Mauritian or Indian dishes.

The traditional bases are undoubtedly the “curry” (curry) and the “rougailles” which are both of Indian origin but prepared in a simplified way and served with white rice and other dry grains. Mauritians of all origins have definitely adopted this combination for their daily meals and for most Mauritians of European origin this dish has become the traditional Sunday meal.

In the restaurant and especially in hotels, Creole cuisine consists mainly of this combination of Indian dishes in sauce and dry grains but more suited to European palates. Look out for specialities such as Creole fish rougaille (a spicy tomato sauce), daube (beef or chicken stew) and vindaye (deep-fried fish coated in turmeric, ginger, chillies and mustard seeds), Indian specialities like octopus curry as well as camarons (freshwater crayfish) palm hearts, and smoked blue marlin.

For an authentic Mauritian experience in a romantic setting, this elegant, candlelit restaurant with silver service is one of the island’s best and is a popular spot for weddings. It is a beautifully restored colonial mansion dating back to the 1800s, with an authentic stone water fountain, beautiful Banyan tree and a spiral staircase set among the verdant hills and sugar fields of Domaine de Bel Ombre in the unspoiled southwest, the source of 90 per cent of the ingredients used in the kitchen. It serves à la carte fusion food – think wild boar terrine with mango and vanilla chutney – while on Saturday, Mauritian night, there is the chance to try authentic island dishes. Opt for a table on the terrace on a clear starry night.

Guests are greeted with torches lit along the driveway of this Chinese restaurant, unexpectedly placed in the middle of sugar fields in the west. Domaine Anna is open for lunch, but it is most spectacular at dinner, when groups dine in gazebos on the man-made lakes set in tropical gardens. Mr Hang grows the vegetables served here on his estate and the mostly local Chinese clientele testify to the menu’s quality. There is live music and dancing at weekends.

The restaurant belonging to the interactive museum L’Aventure du Sucre is a surprisingly good find in an area where there is a dearth of eateries. It specialises in Mauritian fusion cuisine with a modern twist – think red snapper curry with coconut milk and traditional garnishes or lamb tajine with breadfruit medallions flavoured with cardamon. Dine in elegant but unfussy surrounds, or alfresco where you can linger over your à la carte dessert under a flamboyan tree.

This thatched stone and timber restaurant with coral underfoot and shells on the wall, may look rustic, but the food is deliciously fresh. It specialises in locally farmed giant shrimps, lobster and crab, and year-round fresh oysters, served on wooden tables among the mangrove right beside the sea. A recent addition to the menu is wild venison hunted on the family’s estate. It’s not cheap, and a bit out of the way, but it is good, with a daily changing menu. Pop into its free shell museum with a global collection, or take a kayak from the jetty to work up an appetite or try a spot of traditional fishing (MUR2,000 (£42) for two hours by speed boat).

This unpretentious restaurant near the pick up/drop off point for Ile aux Cerfs, serves great authentic Creole-Mauritian food, seafood and noodle dishes at a fair price. The restaurant was built up slowly by Ricardo’s father, and his wife and mother are the chefs. It has a nautical theme, with pictures of boats, puffer fish hanging above the entrance and a view of the harbour from the terrace. [they said they were scaring tourists and so took them off the ceiling!] The popular house speciality is Mauritian paella.