Porlwi By Light (Port-Louis By Light)

Sandwiched between the Indian Ocean and a mountain backdrop, Port Louis blends Mauritius modernity and tradition. Port Louis is the heart of Mauritius, capital of horse racing, home to the Historical Museum, and much more. Mauritius’ capital city transports you on an ocean of culture and authenticity where art and history are omnipresent. This year, the city and its rich heritage will be highlighted from the 4th to the 6th December through the PORLWI by Light initiative. A festival allowing both Mauritians and tourist to discover and rediscover the history of the capital. Whethere you are residents of the island of Mauritius or staying in one of its hotels or villas, do not miss the opportunity to drop by and enjoy this festival! 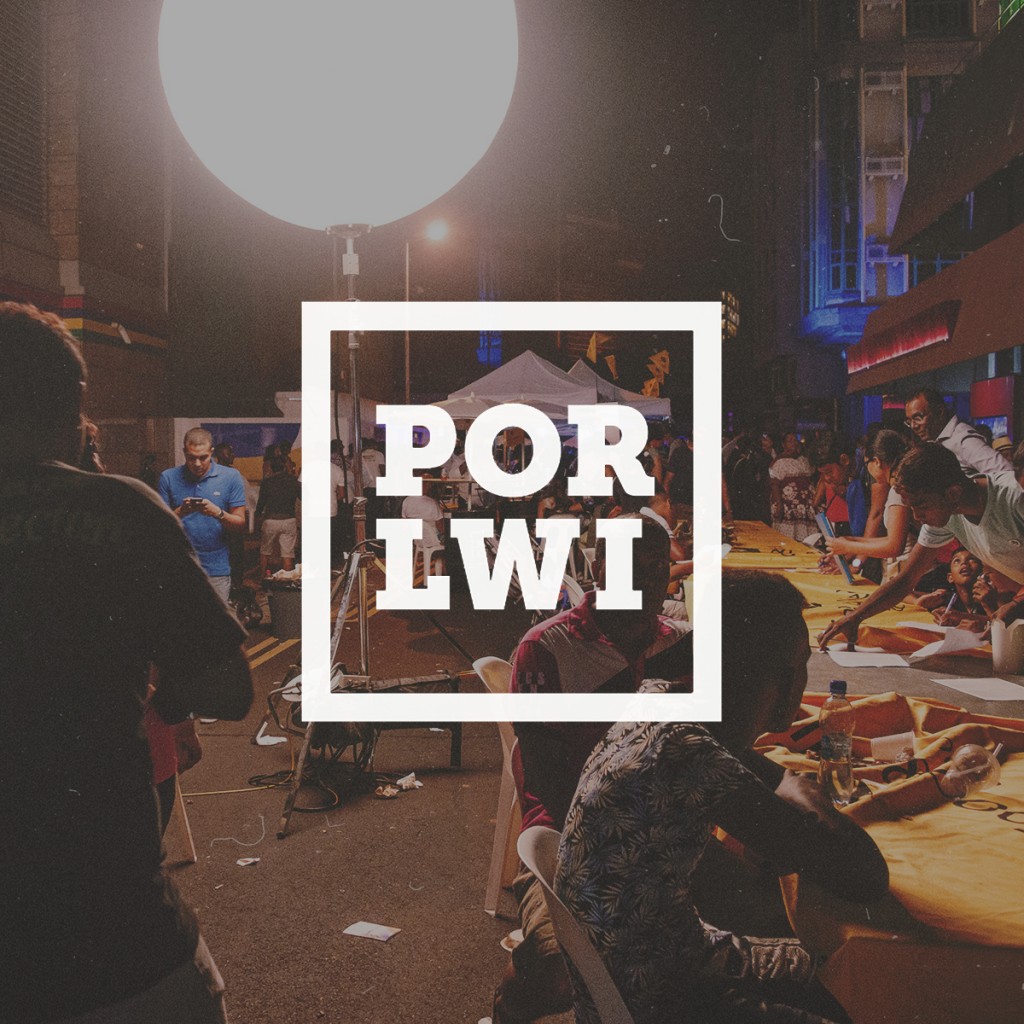 Port Louis City has been founded in 1735 by French settlers to ensure the opening of maritime trade. The town was then administered by the British and is still marked by the imprint of its history. The paving of sidewalks in the Company garden, always reflects a legacy of the French occupation. Port-Louis depicts all periods of the history of Mauritius, both in terms of architecture and social life. To celebrate this rich history of this unparalleled city, the artistic committee Move For Art, with support from its partners in the private and public sector, designed PORLWI by Light – A major initiative that will take place over three nights, from December 4 to 6, so that everyone wanders at their own pace in the streets of the capital and discovers different universes in different places. The idea is to provide a look that is both contemporary and authentic on the capital of Port-Louis, while allowing a maximum of artists to express themselves through ephemeral creations. 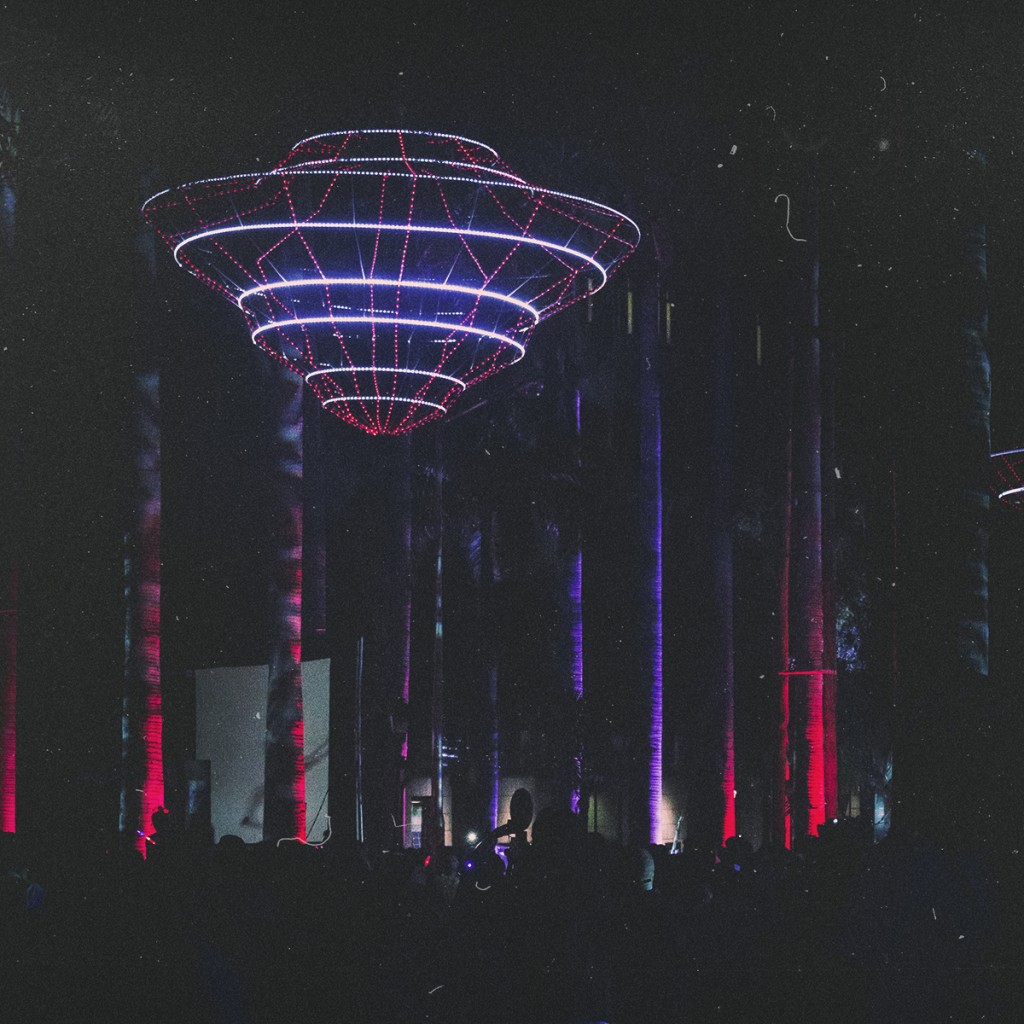 Imagine a ballet of illuminated canoes in the harbor, or a dancing light show in the Company Garden. Porlwi by light remains a unique evening offering a unique opportunity to be amazed by the streets of Port Louis, its buildings and unusual venues which will be dressed in light. As the name suggests, this is one of the four objectives of PORLWI by Light. As you will notice on the Internet or in any tourist guide, Port Louis is often described as a living city the day. The objective of this festival is to make this city live through the night and illuminate in the dark. During these three nights, several participants will exhibit their art installations, composed of light in the streets of the capital through suspended creations or creations on the ground, or a creative lighting projected over unusual places on a course that includes the Allée des Voyageurs, Rue du Vieux Conseil, Rue La Corderie, Bourbon Street and Sir William Newton Street. Do not miss those wonderful street lights!

Port Louis will not be a static city, it will also be animated. Each intersection will be punctuated by vocal performances, Sega, jazz, rock, reggae, soul, world music, electro, and innovative musical instrumentalisations. Whether in solo, duo or trio, the festival wants to give the opportunity to artists to become known to the public. Beyond the arrangements and melodies, other artists will immortalize on the walls of Port Louis artistic creations, giant frescos, murals inspired by the history of this capital. The public will be able to discover more of the creative genius of its few talented taggers, graphic designers and illustrators in the parking of IBL at Caudan which will be refurbished into a contemporary gallery. 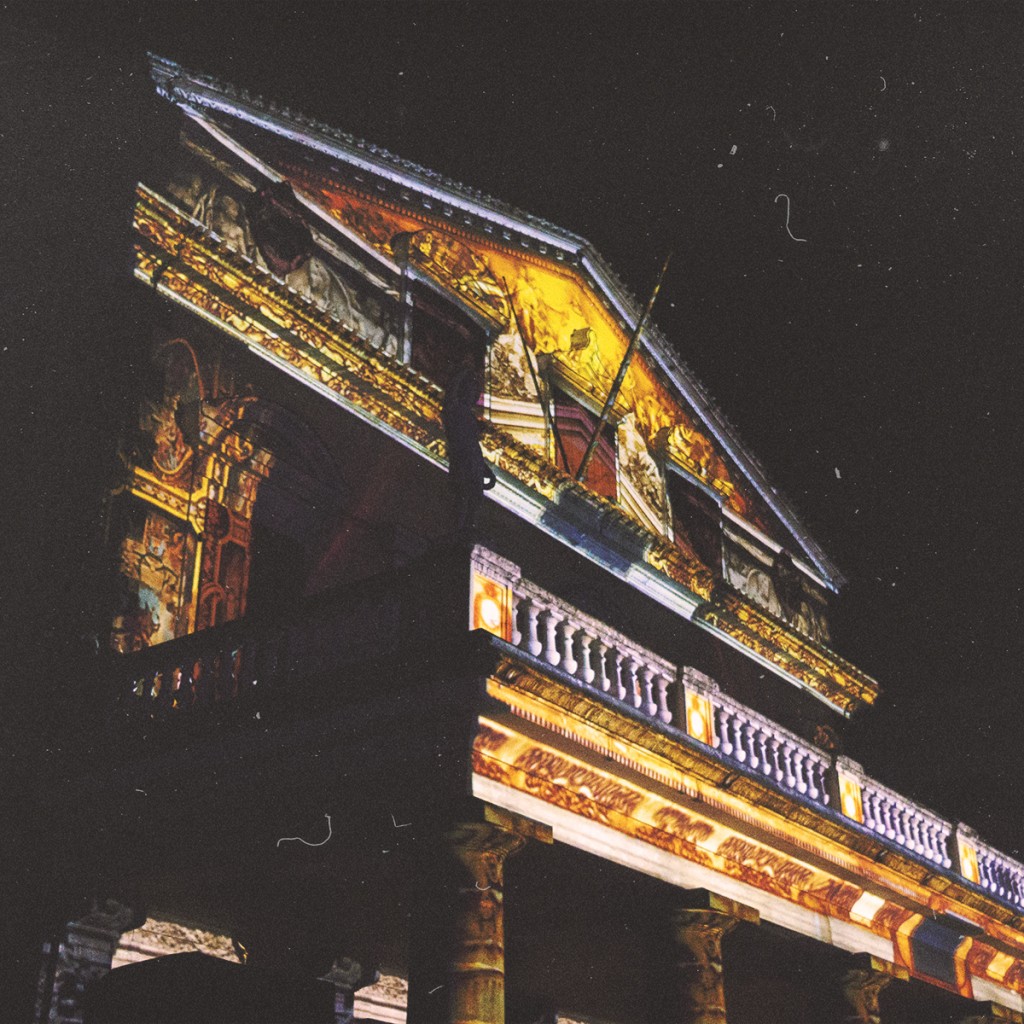 Besides painting and music, PORLWI by light will accommodate a range of out of the ordinary attractions that will fascinate the public. Stilt walker, clown, mime, poet, slam poet, dancer, street theater, turnkey numbers, among others, will be part of the festivities. The public will have the chance to attend theatrical and musical performances scheduled before the Port-Louis Theatre. This festival is not as a festival of art, but mostly a celebration of the capital. Each performance will tell in its own way a section of its historical heritage and amaze in its own way! 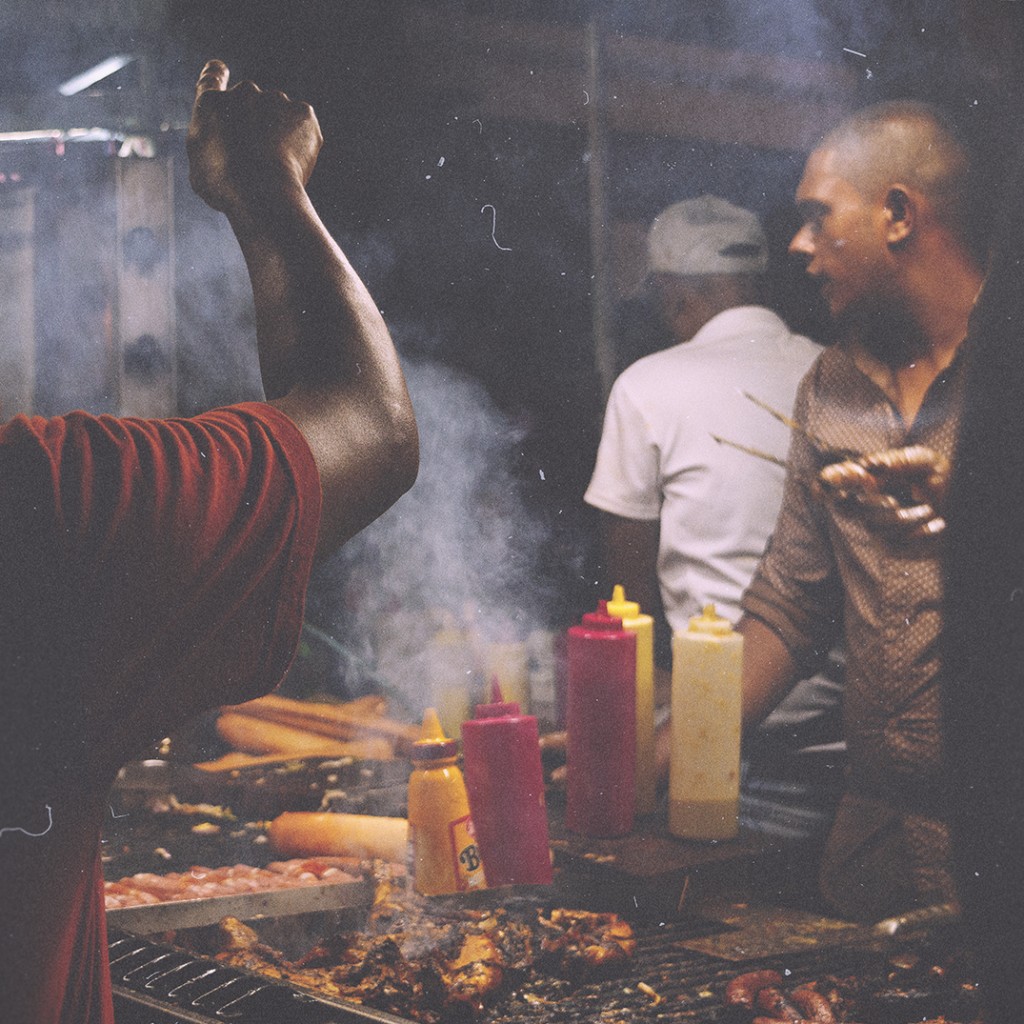 For those foodies out there, you won’t be deceived! Porlwi by light will boast no less than a hundred food stalls around the street corners of Port-Louis. Grasp this opportunity to taste local street food that you might or not know. For those wanting to do their Christmas shopping earlier, be reassured shops will be open for late night shopping. Everyone will find something to do during this festival.

The Rendez-Vous is taken! 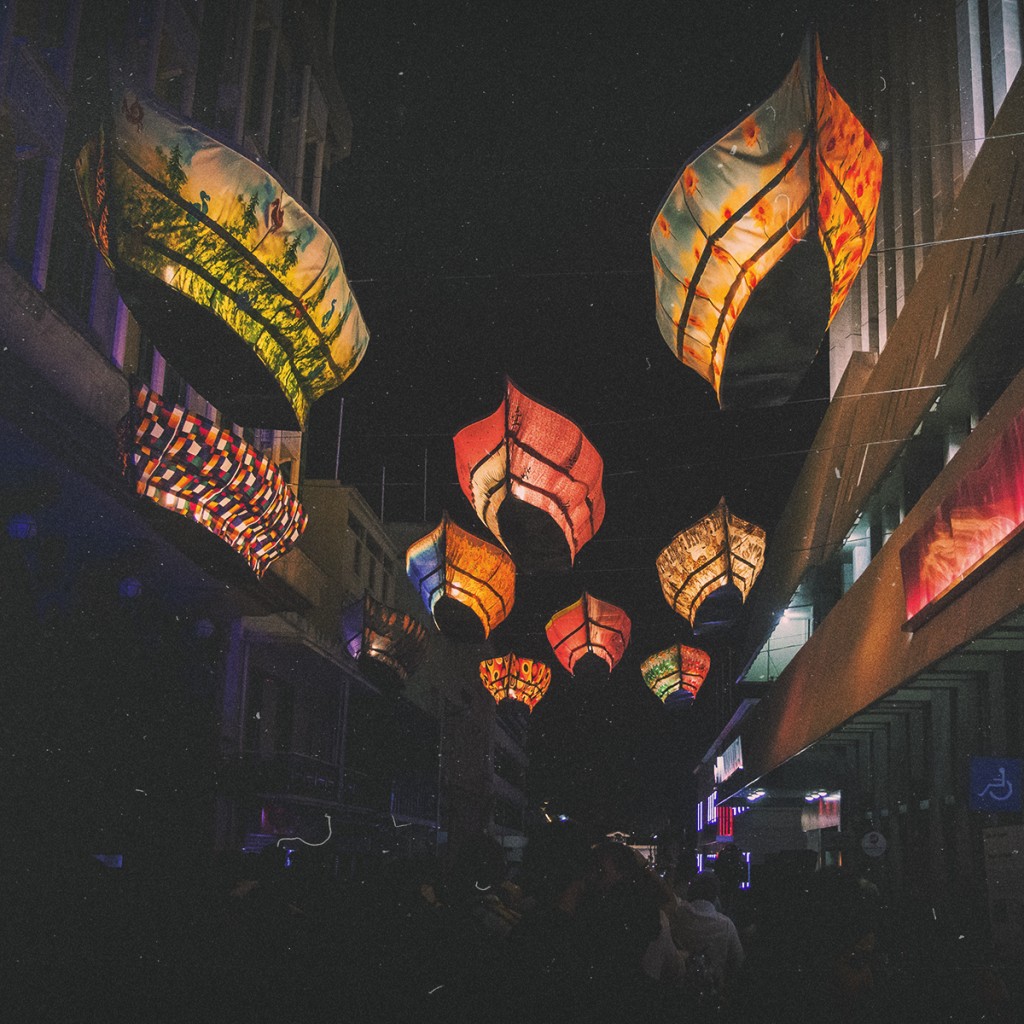 So, see you on 4, 5 and 6 December for three-day festival in the heart of Port Louis. Porlwi by Light, a free public event promises a unique cultural journey through inventive getaways, gourmet and fun.

Since the year 2015 has been declared by UNESCO as the International Year of Light and techniques using light. Porlwi by light is inspired by Light. This unique experience on the Mauritian ground is open and free for everyone during ther three nights. The events will run through as from 19 to midnight. Mauritians, tourists, young and old do not miss this wonderful event.

PORLWI by Light wants to showcase talent and creativity. Delightful street decorations, unexpected scenes coming to life on the sidewalks; the city will vibrate in a large patch of agreements: the sound and light shows, a variety of musical performances, performances and street entertainment, light installations, plastic art, contemporary creations of Street Art, video mapping, screenings, educational winks, and a rediscovery of the local cuisine- all this awaits you during this 3-day festival. The night route will highlight the heritage and local and international talent.

Enjoy a wonderful night with Porlwi by Light.

For more information you can check out their official site.

We hope you enjoyed those three wonderful days in the magnificent city of Porlwi shining through this unique and expressive amalgam of lighting, sound, art and delicacies. See you next year for the 2nd Edition. For now enjoy some other picture summing up those 3 days of #PorlwiByLight! 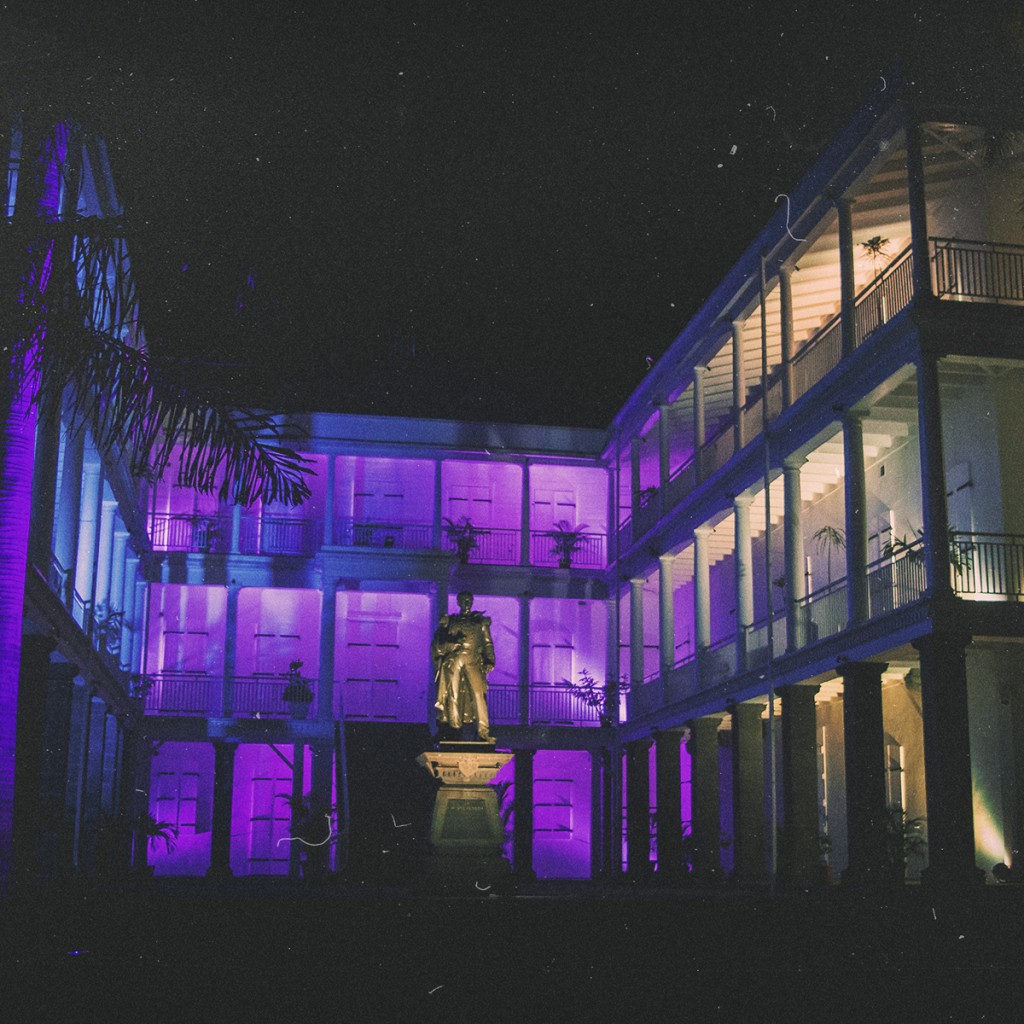 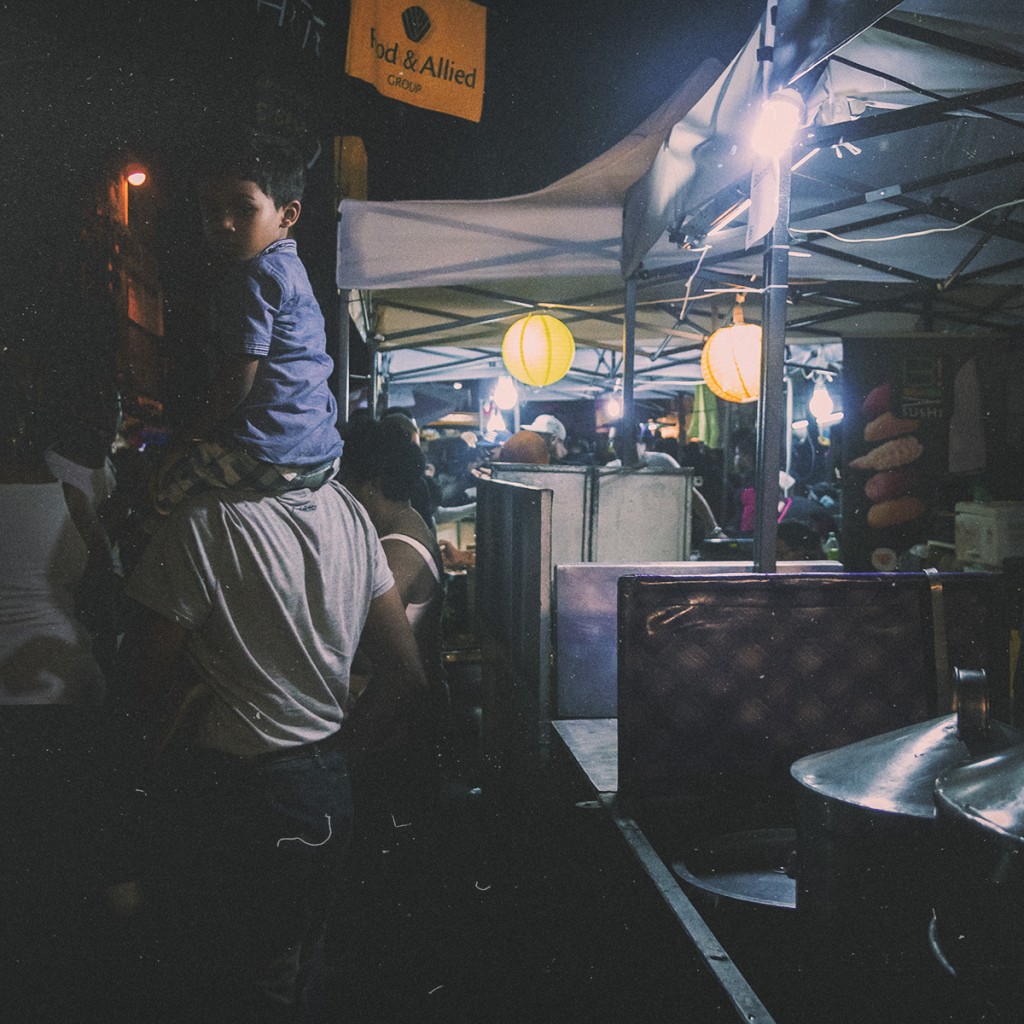 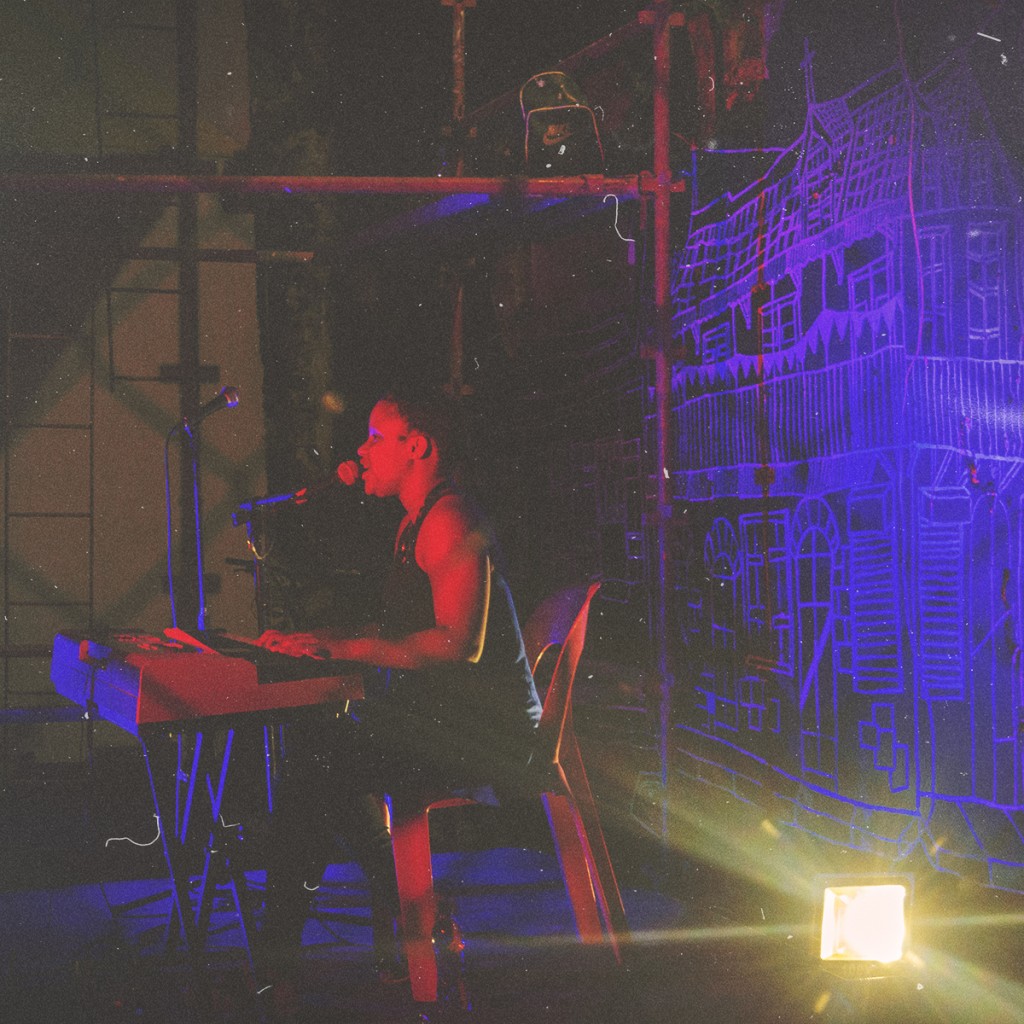 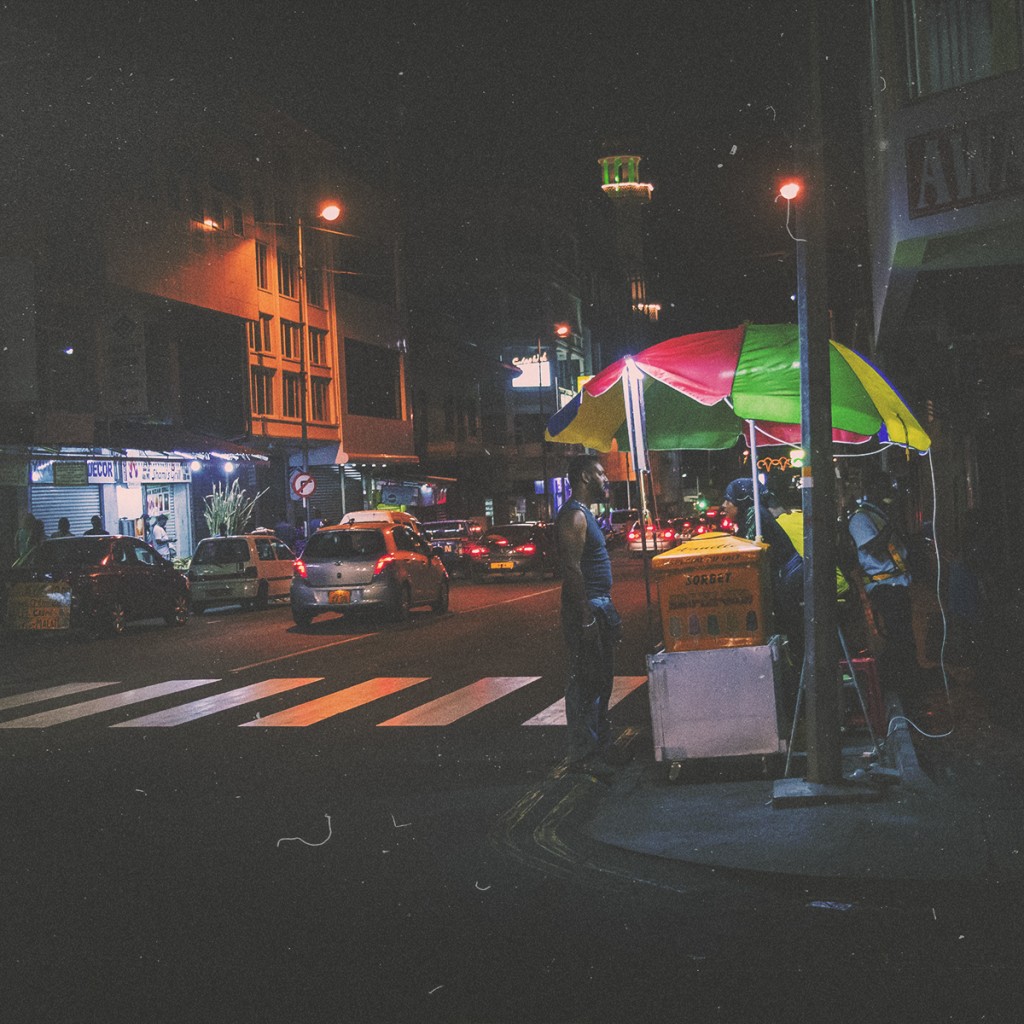