A new project of major infrastructure will be launched in 2019: Plaisance Eco-city to the cost of an investment of Rs 4 billion. This sustainable city, including 170 apartments, a Business Park and a Hotel (First Class Hotel) will be autonomous in electricity, powered by wind turbines and solar panels. This is the very first project of the genre to be developed on the island of Mauritius! This project aligns itself to the vision of the government for a greener Mauritius – Maurice Ile Durable – and at the same time will be an example for countries around the world still struggling with sustainable development.

How did the project start?

The promoters of the project, the French Frédéric Touati and Patrick Arnaldi, wanted to contribute to the economic landscape of the country, being already familiar with Mauritius. Seeing that the airport zone, even after the upgrade, still felt empty – they decided to make a change. They wanted to leave a trace in this wonderful country by establishing a product designed for Mauritian – 100% Mauritian. Besides, this is the main reason why they did not opt for the design of a ‘smart city’. The accommodation starting price is  Rs 6 million, with a ‘Business Park’ next door where traders can take advantage of the facilities, and a hotel in the area.

Why choose Plaisance as location?

Despite the proximity to the airport, the surroundings are not endowed with significant developments. This will be an opportunity to offer work to people from surrounding villages. In fact the creation of about 1000 direct and indirect jobs are anticipated. Projects are beginning to surface in this region of the island, and this will surely help for the further development of the southern region of Mauritius.

Prime Minister Sir Anerood Jugnauth, took advantage of the ceremony of laying the first stone of Plaisance Estates Ltd on Thursday 28th April  to re-frame his statement on property development. He stated that he personally believes in the Mauritian potential real estate development and that his Government will continue to encourage such developments. 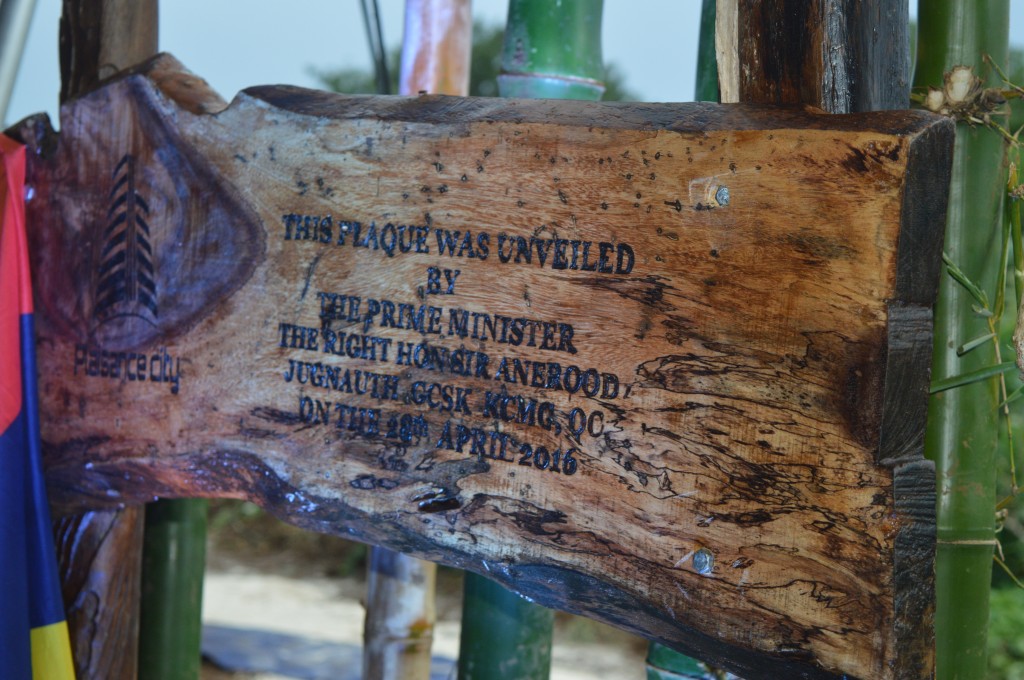 The Ecocity project, to be undertaken by Plaisance Estates Ltd not far from the airport, will require investments of Rs 4 billion. According to the Chief Officer of Plaisance Estates Ltd, Patrick Arnaldi, Plaisance Eco city will be a model in line with international sustainability standards and thus lay the groundwork for a new Mauritius, where ecology has a prominent place. This innovative and attractive model will provide present and future generations an improved quality of life and the vision of a sustainable Mauritius.

How much will it cost?

The apartments will be offered at Rs 6 million dependent Sale system in a state of completion. In his speech, the Prime Minister said that sustainable development advocated by his government takes into account economic efficiency, social equity and environmental quality. According to him, these three pillars of sustainable development are an integral part of the Eco city. To reserve an appointment for more information about the apartments, click here. 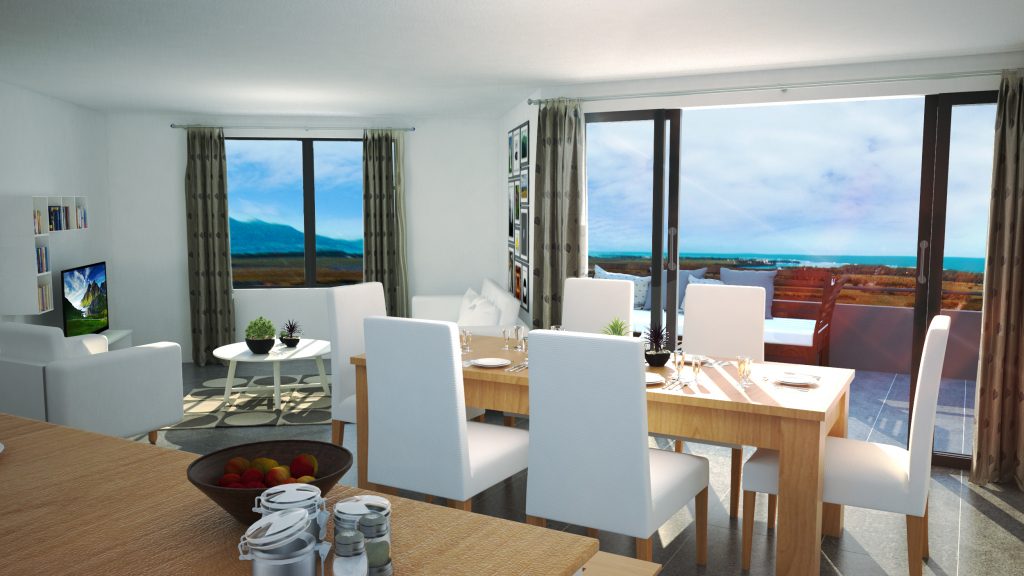 100% of the common electricity needs of the urban area will be produced through a solar system that will be part of the project. Thus depicting the name “Ecocity”. Moreover, with such competitive prices, you will surely save more than you think while investing in such a valuable property. The return on investment will be rapid and this again joins the “Eco City” brand which associates both Ecology and Ecomomy.

Promoters promise futuristic buildings which will make optimum use of daylight and the air passing through, for lighting and air conditioning. These buildings will be largely autonomous in renewable energy. Sir Anerood Jugnauth expressed his appreciation of the fact that 10% of the construction work will be allocated to small entrepreneurs. He stressed that with the expansion of the airport and especially with the advent of the proposed Smart City Mon Trésor, the southern region of the country will see the emergence of major developments that will shape the contours of the new Republic of Maurice march to the status of high-income countries.

Phases of the Project – Plaisance Estates

The first phase of the project remains the apartments which will be sold to Mauritians, expatriates and foreigners. The construction will continue with the Plaisance Business Park, a building which will accommodate for office space. Phase 3 of the project will be the First Class Hotel which will be a 3 Star hotel that will cater for the needs of business men landing on the island. Moreover, the promoters insisted on the fact that the region will be a city of its own with basic requirements in the vicinity of the buildings such a – club house, fitness center and many more.

When is construction scheduled to begin?

Work is scheduled to begin in September 2019, and over 10% of the project concretization will be allocated to small contractors.