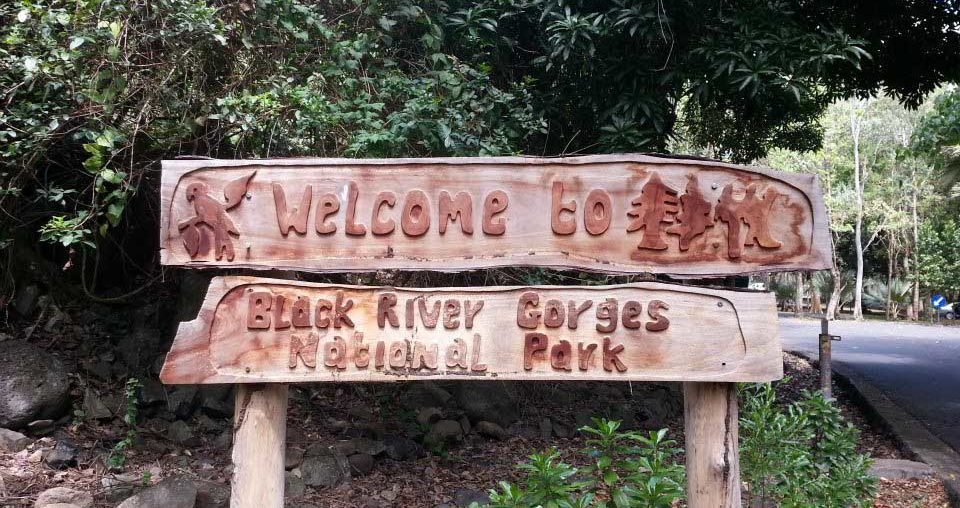 Places to visit in Mauritius in 2019

Mauritius is a paradise destination that makes many tourists dream. Here is a selection of six must-see places to see in Mauritius.

Located north of Mauritius, Pointe aux Canonniers is a peninsula east of Grand Baie, in the region of Pamplemousses. It is a quiet place that some luxury hotels and resorts have invested but which remains accessible and pretty.

This site is very exposed to the wind; there is actually no beach, the nearest being that of Mont Choisy about 3 kilometers further south.

Many tourists come to stay at the Pointe aux Canonniers to be near Grand Bay while avoiding the influx of downtown.

Moreover, some luxury villas can be rented for less. (Put exclusive villas links)

This northern region offers many advantages as it houses the most beautiful beaches on the island. Why not go for a walk from one beach to another? It is not difficult to stay on the coast to reach Mont Choisy. 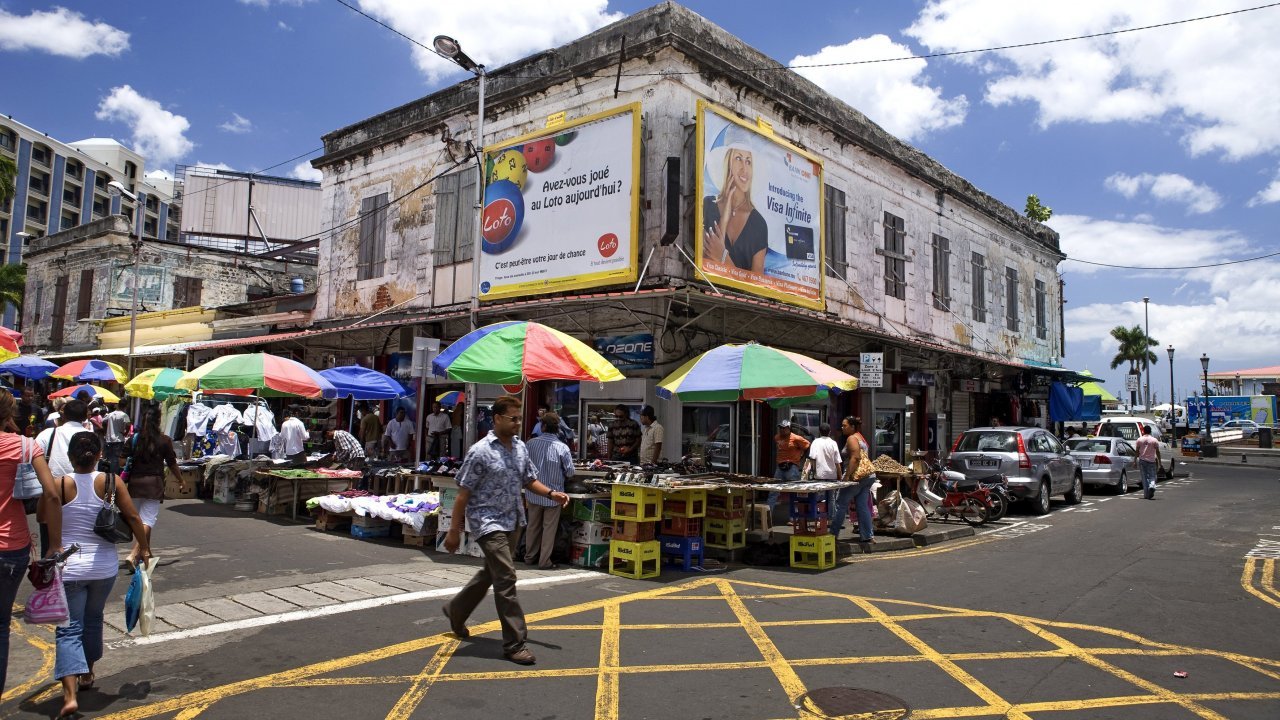 Port Louis is the capital of Mauritius; the place d’armes is in the middle of the business district, facing the sea.

You will also find the famous “Caudan Waterfront”, recently refurbished, very applauded for its beautiful view facing the main port of the island, its many shops, casinos, cinemas and restaurants – some of which are floating.

You will also have the opportunity to visit the famous Blue Penny Museum, also located in the Caudan. It houses one of the most valuable postage stamp collections in the world. The flagship stamp of the collection is Queen Victoria’s Dog Head Stamp.

If you are fond of gastronomy, there are also many gourmet restaurants, including that of the Labourdonnais hotel (Mauritius Hotels) overlooking the harbor of Port Louis. Nothing better than enjoying your meal in front of such a panoramic view.

You can admire the statues of those who have marked history, such as that of Queen Victoria recalling that the island was a British possession until its independence in 1968.

If you are passionate about botany, you will find the garden of the company very entertaining and as a bonus its museum of natural history just opposite.

Its three-lane avenue goes back to Parliament, the former government palace, an 18th century building. Paradoxically, this place is the oldest in Port Louis while being the symbol of social and economic progress in Mauritius.

The central market is also worth a visit with many stalls offering local food and crafts. You will find many memories. Right in front of the market, there are many shops offering items at the lowest cost. Perfect for buying many gifts.

In southwestern Mauritius, in the district of Morne Brabant, you will find the Gorges de la Rivière National Park, more commonly known as the Black River Nature Park; it was opened in 1994 to preserve the local flora and fauna.

More than 50 kilometers of trail divided into 6 walks, have been marked for walkers. Each walk takes about 2 to 3 hours and has its specificity: one that runs along the gorge, another allows bird watching, a third offers exceptional views.

The park is also home to wildlife such as deer and macaques, however, very rarely observable. If you are very lucky, you will have the opportunity to admire endemic birds of the island such as the Kestrel, the pink pigeon or the very famous “green cato”, a bird that takes its name from its beautiful green plumage bright.

The village of Bois Cheri 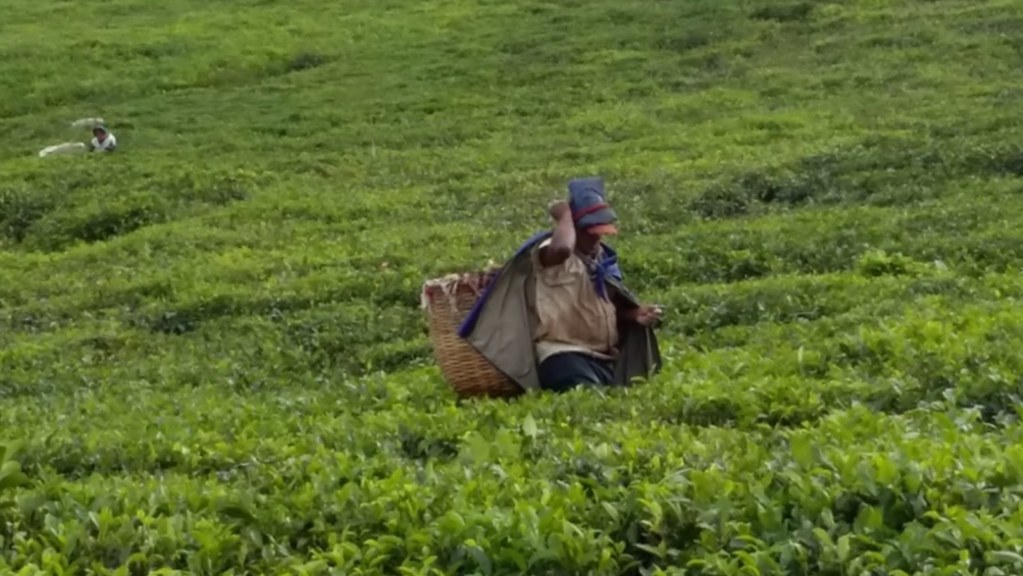 The village of Bois Chéri is in the south of Mauritius, near Grand Bassin. It is famous for its plant that produces more than half of the Mauritian tea. This tea factory has recently been transformed into a museum of tea making.

The factory and its museum can be visited all year long, although the best period is between October and March, harvest time. The area of ​​250 hectares is bordered on one side by the Indian Ocean, on the other by a lake in the middle of the tea fields. Harvesters harvest up to 40 tons of leaves a day.

Located near Souillac, in the south of Mauritius, on a much wilder than touristy side, the Rochester Falls are an impressive waterfall 10 meters high at the foot of which there is a pool where swimming is allowed.

The originality of the rocks is their rectangular shapes. It is a must for all nature lovers but it is totally inaccessible during the sugar cane cutting season because of machines that block the way. In the rainy season the road is also difficult to pass through.

You will be able to admire teenagers showing off by jumping from the top of the waterfall.

La Vanille Reserve, more popular amongst locals as crocodile park, is situated in the south of Mauritius, between Mahébourg and Morne Brabant. It is an animal park that aims to preserve species.  You will find over there about 2000 Nile crocodiles, 1000 turtles (the largest concentration in the world), monkeys, iguanas, deer, eels , donkeys or mongooses. The reserve also has an insectarium and lush vegetation.

Have a good holiday in Mauritius!