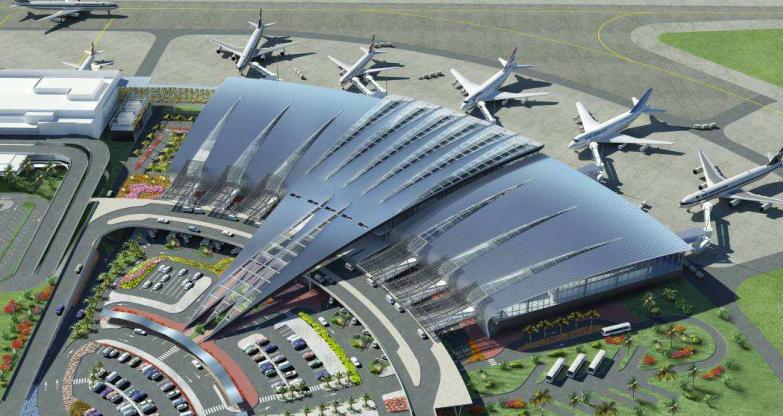 The first people to visit the island of Mauritius regularly were Arab navigators in the 5th century. They gave the island the name of Dina Airobi. The Portugese rediscovered the island in 1505 and named it Ilha do Cirne ( Swan island). They only used it at a shelter or as a way point for supplies.

The island was occupied and colonised by the Dutch from 1598. They named the island Mauritius in honor of the prince Maurice van Nassau. The Dutch were also the first to introduce slaves on the island, mainly from Africa and Madagascar. 20 years after, they abandoned the island due to cyclones, illnesses and pests. In 1664, the Dutch tried to colonise Mauritius again. This time they stayed for 42 years and left in 1710, leaving behind their sugarcane plantations which would later play an important part in the destiny of the small country.

In 1715 Mauritius was settled by the French and is named Ile de France. Under the governorship of Mahé de Labourdonnais,the towns of Grand-Port and Port-Louis prosper and several essential buildings are erected.

On the 27th of august 1810, British troops tried to take the island by force, only to be driven back by the French in the Battle of Vieux Grand-Port. Three months later the British tried to invade the island by landing at Cap Malheureux and only met weak opposition. In the aftermath of the Napoleonic wars, the island was officially surrendered to the British in 1814. The British renamed the island back to the original Mauritius. The French settlers of Mauritius were allowed to keep their lands and the use of French language and laws in their daily business under British rule.

Slavery was abolished in 1835. The ex-slaves quickly abandoned the plantations and the British administration decided to introduce indentured labourers from India to make up for lost labour. The island of Mauritius gained Independence from the British on the 12th of March in 1968 amid uncertainties about its economic future. The country became a republic on the 12th of March of 1992 but remains part of the Commonwealth of Nations.

Airport Tax: No airport tax is levied on passengers at the airport. A departure tax is already included in the cost of the return ticket.

Health service is rather good in Mauritius. Most health services are provided free of charge at the island’s public hospitals. Private clinics require cash payment. Tourists should bring the medicine that they normally use with them, but should still ask about some psychotropic medicines if they require them.  A decompression chamber is available in Vacoas in case of underwater accidents. Before leaving, tourists should check if their health insurance covers healthcare offered in Mauritius or covers their repatriation for urgent health care.

Vaccination: no specific vaccination is required to gain entry in Mauritius and Rodrigues, except if tourists come from an infected region. Vaccine against yellow fever is compulsory for visitors coming from infected countries. Malaria has been almost completely eradicated and the contamination risks for tourists are nil so no preventive treatment is required. It is however advisable to get vaccinated against polio and diphtheria. The recent psychosis induced by the Chikungunia epidemic, transmitted by mosquitoes, has been quelled. Measures taken to contain the epidemic have been successful but it is still advisable to get protection against mosquito bites. Tourists should wear foot protection when they are bathing or scuba diving in the lagoons.  As it is rather hot and sunny in Mauritius, tourists are advised to wear a hat and sunglasses and to protect their skin with sunscreen. People wishing to take diving classes should present a medical certificate of aptitude.

The international direct dialing prefix for Mauritius and Rodrigues is 00, the country code is 230. There are no trunk prefixes in Mauritius. Mobile phones now have 5 as a leading digit and have a total of 8 digits. Phone cards can be purchased for local and international calls and can be used at public booths everywhere. They are sold in shops and gas stations. There are GSM networks covering most of Mauritius and Rodrigues.

Banks can be found in every major town and most touristic areas. Automatic Teller Machines are accessible 24 hours a day at strategic locations such as supermarkets and shopping centres. The local currency is the Mauritian rupee (MUR), divisible by 100 cents. Bank notes in circulation are available in 25, 50, 100, 200, 500, 1000 and 2000 denominations. Coins of Rs 1, 5, 10, 20 are also available. Travellers’ cheques and foreign currency can be exchanged at local banks and big hotels. Several hotels, restaurants and businesses accept international credit cards such as American Express, Diners Club, Eurocard, Visa, Mastercard).

The following items are duty-free: clothes and personal belongings, up to 250 cigarettes or 50 cigars or 250g of tobacco, 1 litre of spirits or 2 litres of wine or beer, 25cl of toilet water. Water pipe tobacco products are prohibited.  A permit from the Ministry of Agriculture and Natural Resources and the Environment is needed for the importation of plants and plant material as well as fruits and animals. Pets will usually be quarantined. Dogs and cats will be quarantined for 1 to 3 months depending on the country of origin and birds will be quarantined for 3 weeks.

Upon their departure from the island of Mauritius, passengers of more than 17 years of age  are allowed to carry gifts up to a value of 175€. The export of sea shells, corals, snails or any other object made from these species is prohibited. Mauritian justice is very severe concerning any drug trade.

The road network is rather well-maintained along the main roads. The speed limit is at 50 kilometres/hour in town and 60 kilometres/hour elsewhere and 90 kilometres / hour on the motorway. Foreign driving permits can also be used in Mauritius and so won’t be a problem. However, people planning to stay for a period longer than four weeks are expected to apply for an International Driving Permit. The 4 week rule is not actively enforced though.

All vehicles must be properly insured. As with most former British colonies, driving is on the left.  Roads can be quite narrow, even in new cities like Ebene. Taxi services are available in most towns and most buses usually circulate between 05h00 and 19h00.