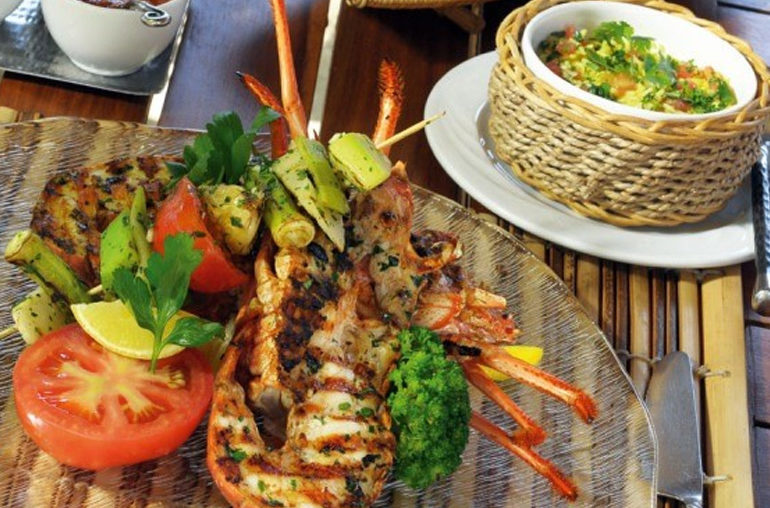 Mauritian cuisine is like its people, a mixture of colours, cultures, traditions and especially spices. Most of the time, it is made with rice, vegetables, meat and seafood. Spices, such as cinnamon, ginger, cloves, pepper and others are used as much as possible. Just for your information, beef is rarely eaten by part of the population (Hindus) because the cow is sacred to them. In some restaurants, the pork also is banned 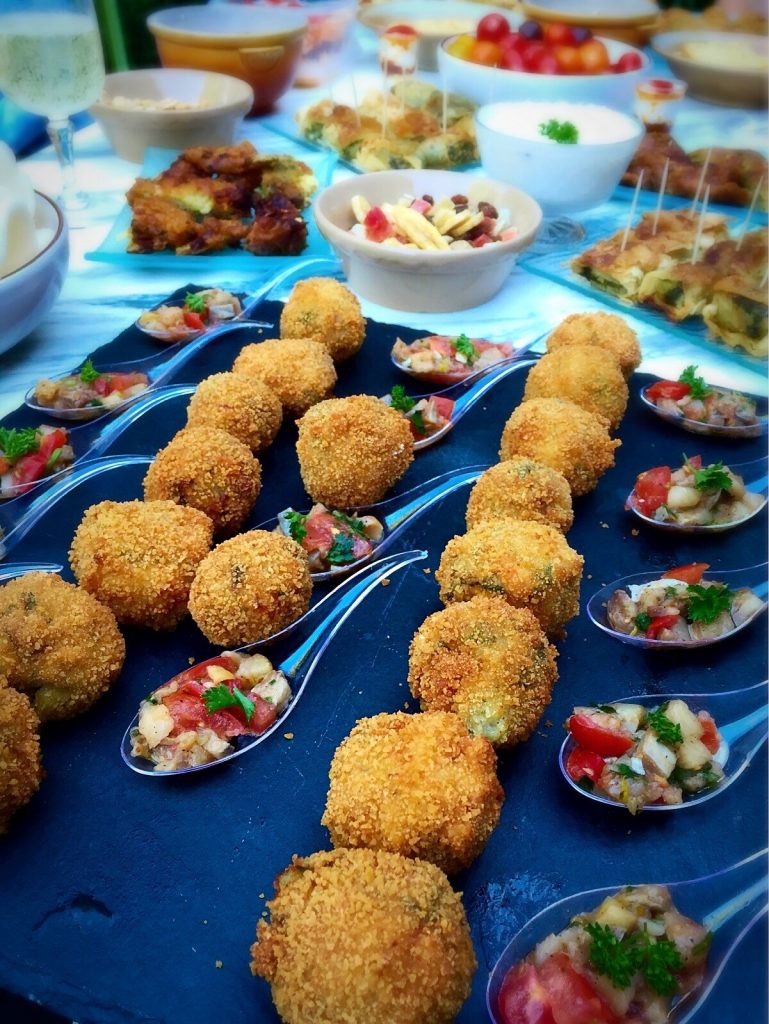 An explosion of flavor from the very first taste of the Mauritian aperitif – You will know everything about our snacks and favorite drinks.

A sundowner may start at the beginning of the afternoon. This can happen during the visit of a friend, parent, there are no pre-established rules! To accompany the ti punch, the rhum and cokes, a Mauritian beer or litchi wine (Yes it exists), the Mauritian like the appetizers, i.e. ‘gajacks ‘. These are Samosas; pastry stuffed vegetables, or fish bricks or even cheese, molkoos (crispy appetizer), crispy squid or Caramelized Chicken wings.

How to make the ti punch? 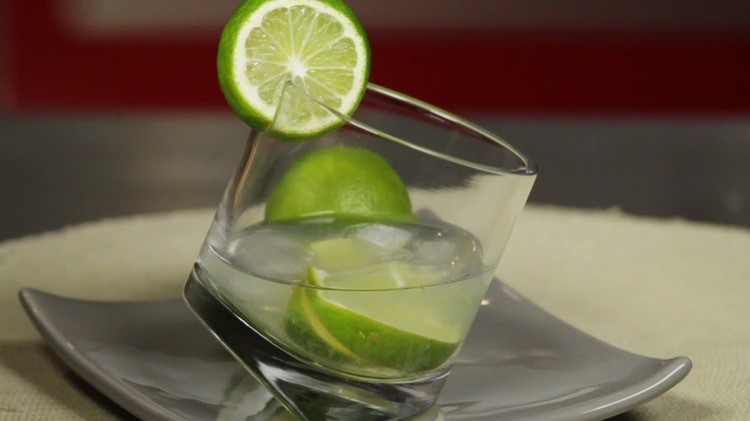 Ingredients / for 1 person
For one glass :
5 cl of white rhum
2 cl of sugar cane sirop one small green lemon

PREPARATION
1. In one glass crush the quater cut lemon.
2. Add the rhum and sagar cane sirop and stir. Add ice and enjoy 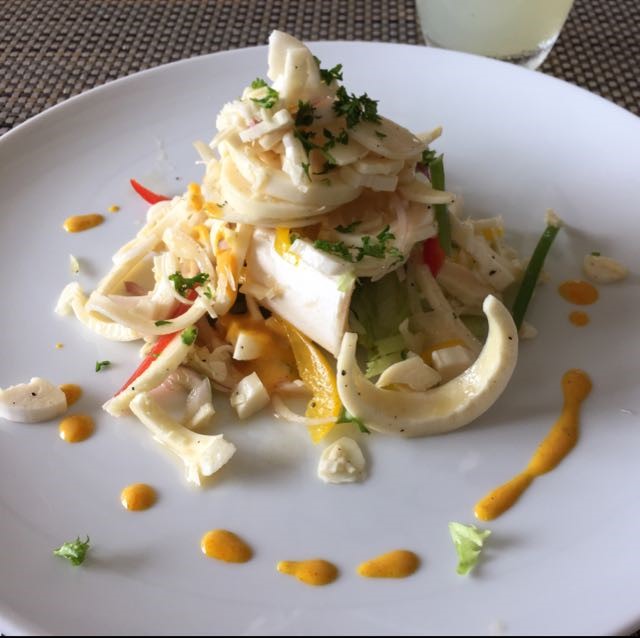 The Mauritian is not very fond of starters. He eats a main meal and basta. However, there are times, one may fall on some rather nice starters such as the Palm salad, a smoked marlin tartare or an octopus salad. The products are fresh.

Recipe of smoked Marlin Tartare for one person 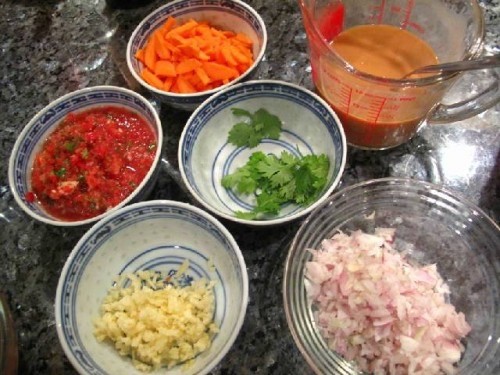 The main course consists of rice, vegetables and meat. Being a multi-cultural country, our Cuisine comes from three continents, Asia, Africa and Europe. This mixture brings to our dishes an unmatched flavor.

In all cases, the cuisine has been adapted according to the ingredients available in Mauritius and the taste of the Mauritians . The dish is often based on a plate of rice on which we just place various elements such as a broth of lentils, a meat or a fish sauce and condiments such as a vegetable pickles.

The chatini of « pommes d’amour »

We always end up our meal with a dessert. We are surrounded by  various tropical fruits. In summer, we really have a great choice; mangoes, lychees, pineapples… nothing like to make up a big fruit salad to finish your meal nicely. But a good banana flambé, a flan Cocos caramelization, or a pudding, or the sagou can make your world go round and round.