Being a tropical island, Mauritius has only two seasons that are winter and summer somehow the weather tends to differ from time to time according to different factors such as the temperature.

The beginning of the year reserves to you a lot of sunshine around an average temperature of 26°C. This is a very festive period where people are quite busy but you can enjoy the beach to the fullest except if there are tropical cyclones the first week of January. However they never last more than 2 days so you can carry on with your routine or enjoy your holidays. It should be noted that hotels (mauritius hotels) are running at their full capacity at this time of the year as well as the beaches are very crowded due to the holidays of the local people as it can be seen in the picture below. 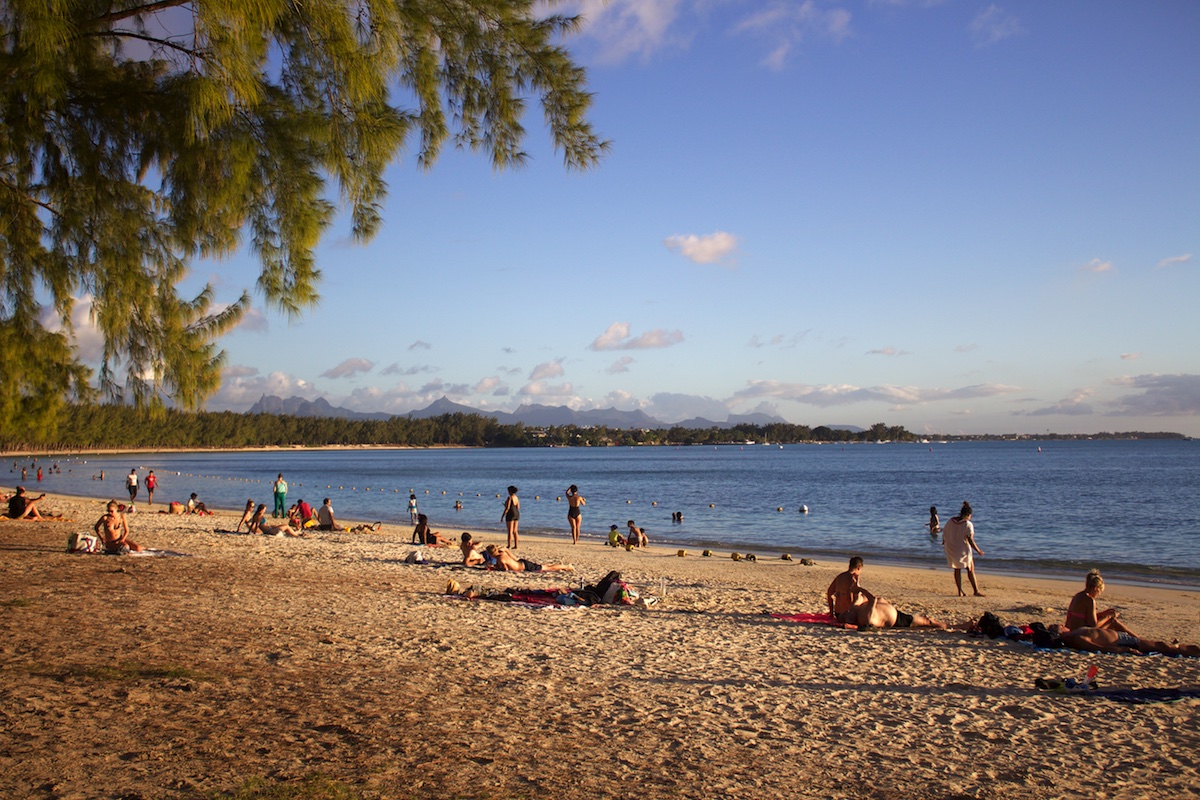 Being still in summer, the month of February is ideal for a quiet holiday with an average degree between 24 to 34°C. It is quite an auspicious time to do aquatic activities such as snorkeling and diving around the coasts of Mauritius. Despite still being in the cyclone period, there is not that much wind but if you want some chilled out windsurf sessions, you may head to Le Morne to have a blast like it can be seen. Furthermore there are normally two holidays where you will be able go there to see the Mauritian culture with people dancing the Sega. If you want quietness you better go on weekdays. 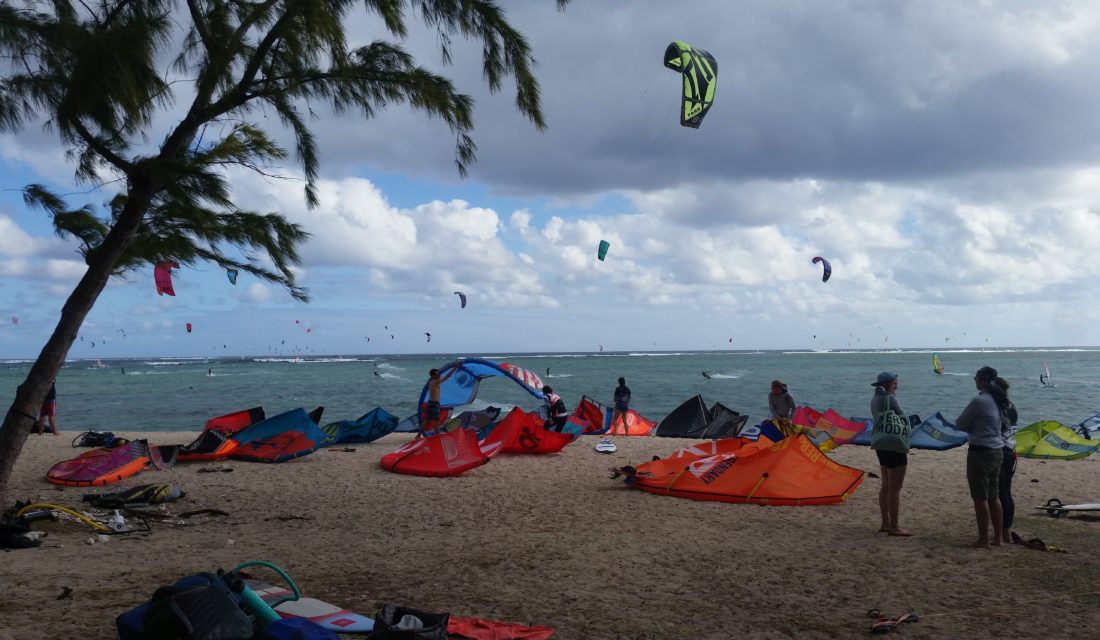 During this month, summer continues but there is a drop slightly in the temperatures. They range between 23 to 34°C, it is considered to be the peak season for tourism indeed ideal for travelers looking forward to have a quiet holiday because most of the people work so you may have the beach to yourself. Moreover if you are fond of nature, it is the best time to do some discoveries of mountains and gorges inland for example the Black River Gorges. The nights may be a little sultry with rainfall from time to time but the chances of experiencing a cyclone are quite small. 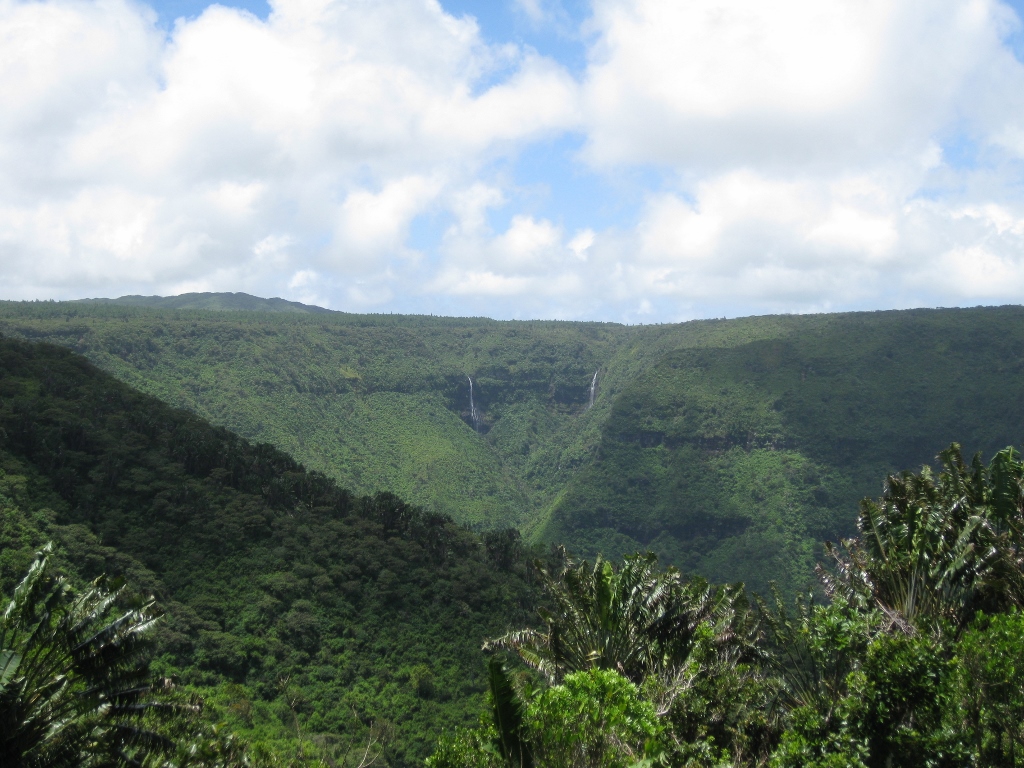 Considered to be a transitional month, April is an ideal month to enjoy the end of wet season where the possibility of a cyclone drops drastically. The temperature continues to decrease but varies between 22 at its lowest and 32°C at its warmest. This is the end of summer so it is the end of summer so it is better to enjoy it to the fullest. A place that you should absolutely go is without a doubt Ile des Deux Cocos, the best spot for snorkeling around the island. 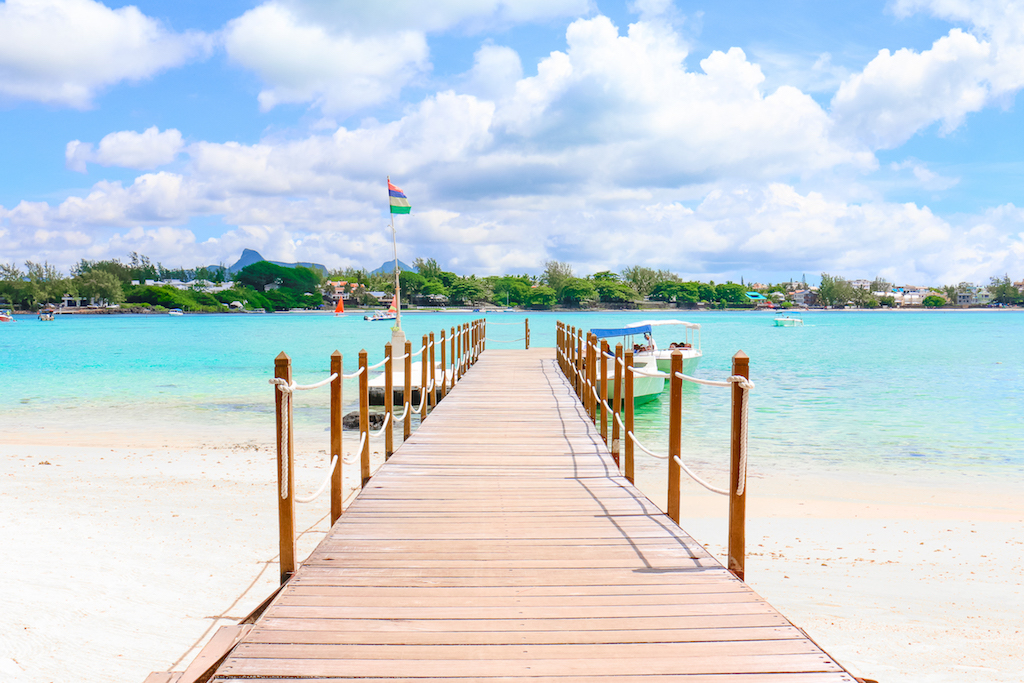 This is one of the best months to visit Mauritius as it is the start of winter. However the temperature doesn’t go below 20°C so if you want optimize your tanning sessions and avoid cyclone season, it is better to go during this time. The hours of sunshine are shorter and the rainy days are no longer going to disturb your holidays. Cool summer nights are adequate to do camping trips because it is an absolute thing to experience in Mauritius more especially on beaches like Flic en Flac or Mont Choisy. 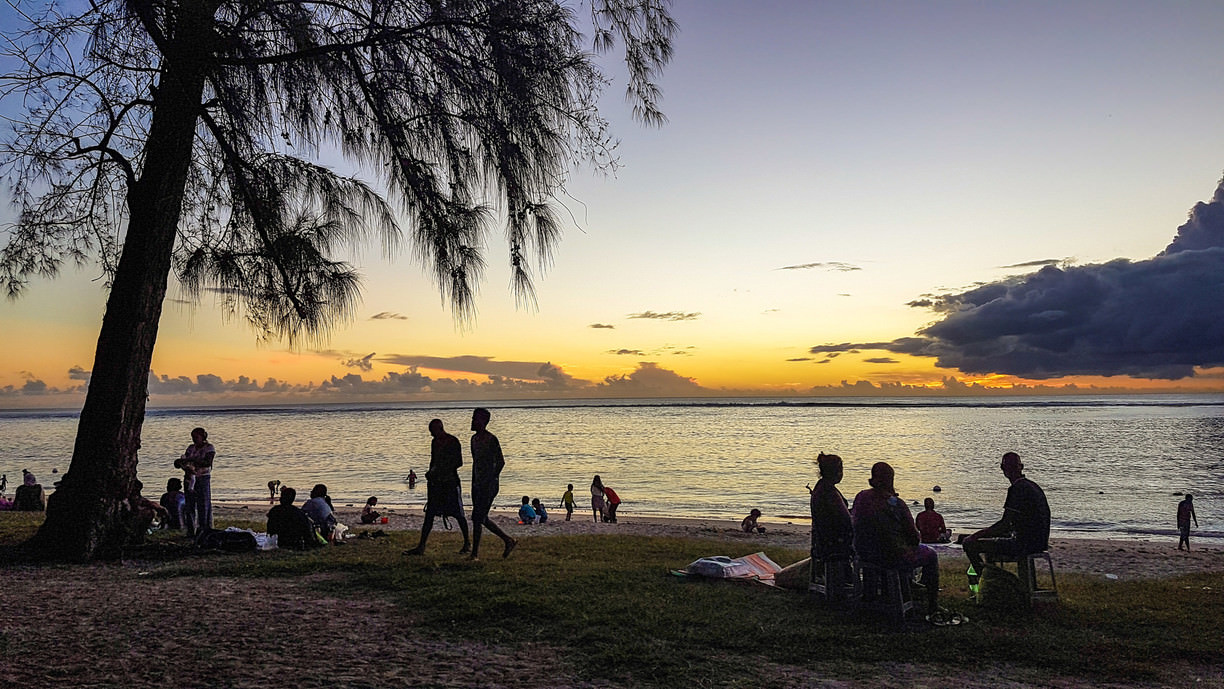 June announces officially the beginning of winter however it should be noted that in Mauritius, the weather remains sunny though being in winter. It can be called a warm tropical winter so you can enjoy sunny days at the beach for some more weeks. It can get windier at the end of the month thus the time will be ideal to go to the eastern and southern coasts like Le Morne and Belle Mare where breath taking spots for windsurfing are located. Then average temperature is about 22°C sometimes at night at the center of the island, it can get chilly due to the high levels of humidity. 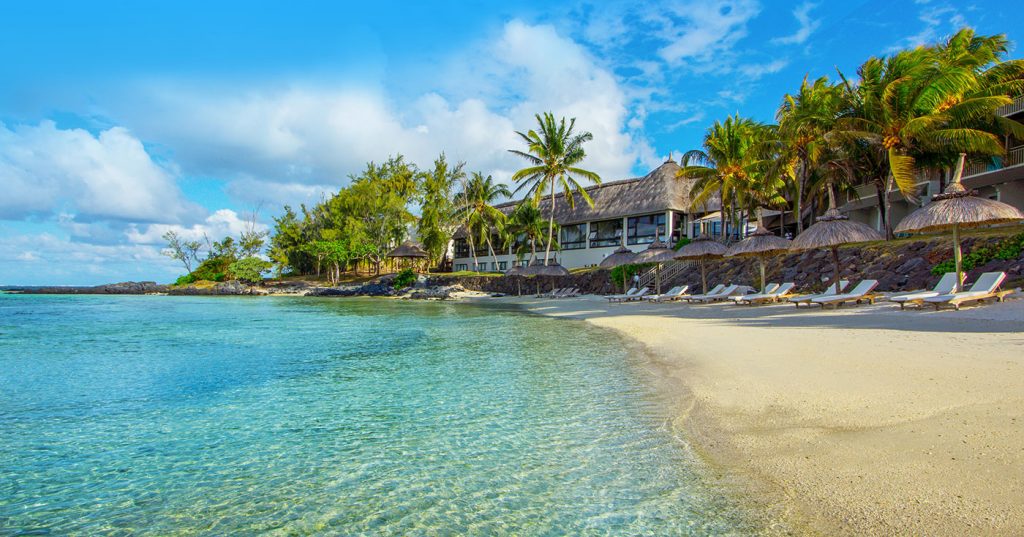 In July, the temperature drops slightly as it can gets colder at night more particularly on the higher plateaus. The average temperature is about 21°C so it stays relatively high despite being in winter. It is considered to be one of the best months to do kitesurfing and windsurfing. It is better to be prepared to spend long hours out or just for being at home with this chilly weather. 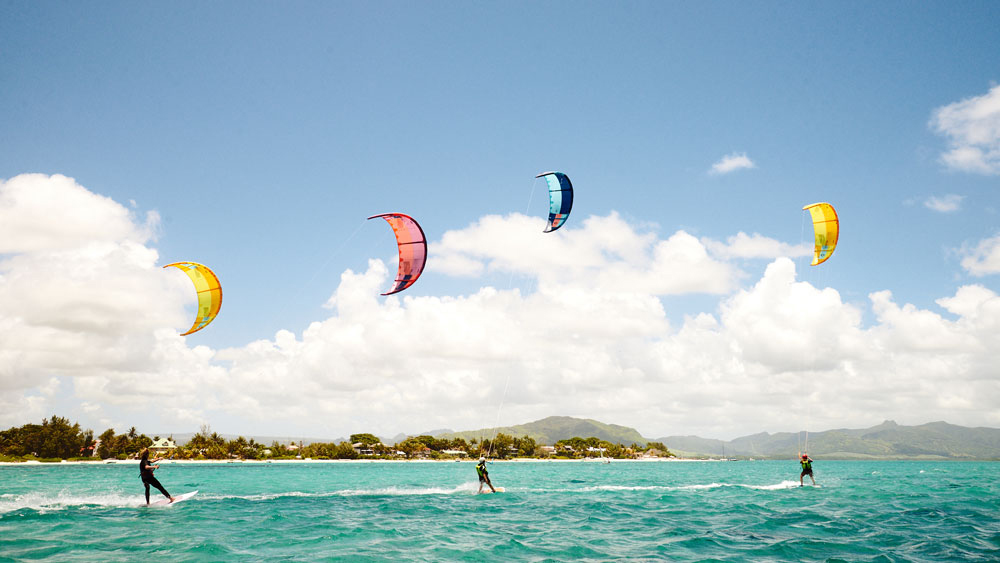 This is exactly the perfect season to visit Mauritius as August is great. Winter has officially settled and there is a constant climate. The days and the nights are smoother because the humidity level stays the same. You will be glad also to watch the humpback whales in the lagoons of Mauritius because it is the season they are back. Trips to waterfalls and rivers are highly recommended, one among those that you should visit is Eau Blue. The place will make you wonder if ever you are still on Earth or if you have just landed in paradise indeed. 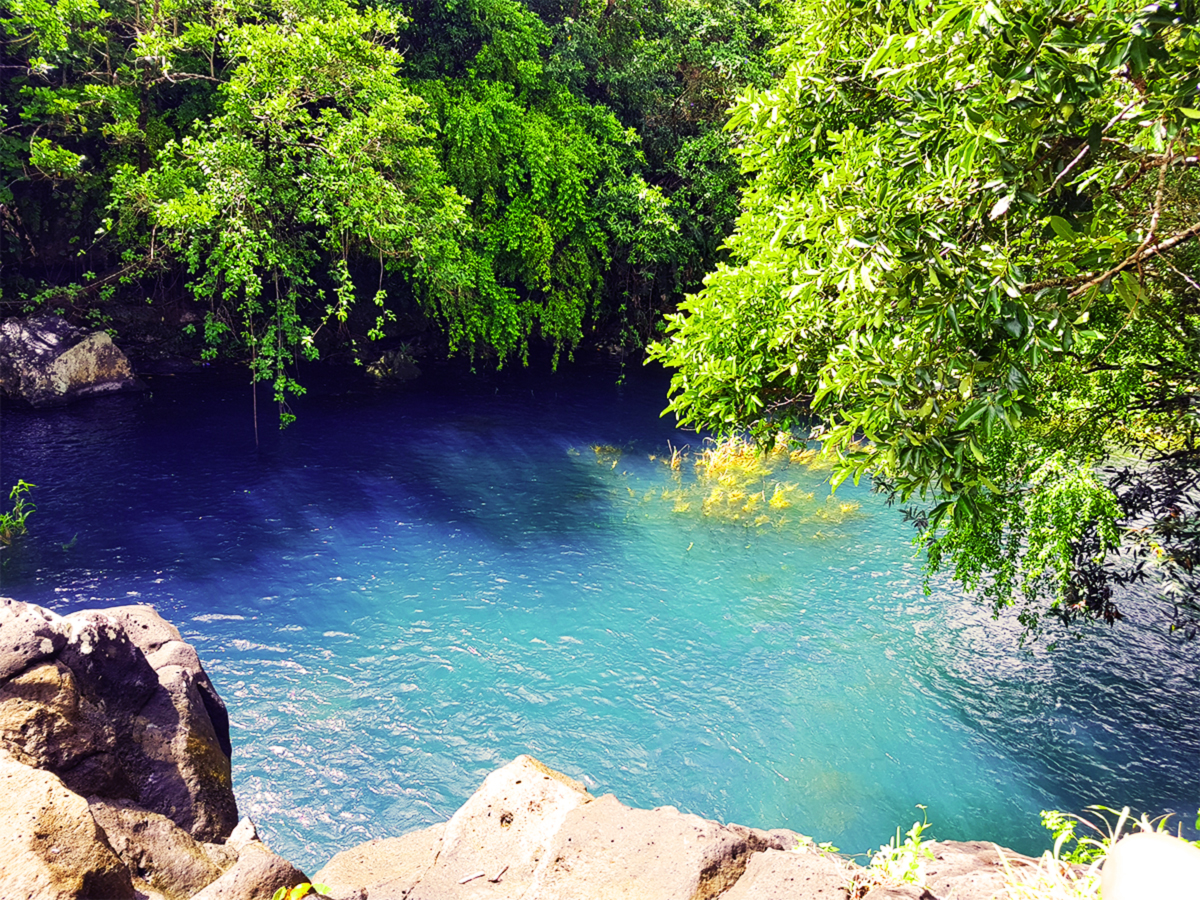 September is alike to August with the degree around 21, same on the level of having a comfortable weather. During this time, many event organizations see it as an occasion to organize a lot of cultural events. Events in mystic places like Chateau de Labourdonnais are famous for Mauritian people. Another great activity that you can do during this month is certainly swimming with dolphins and whale watching that will completely blow your mind. 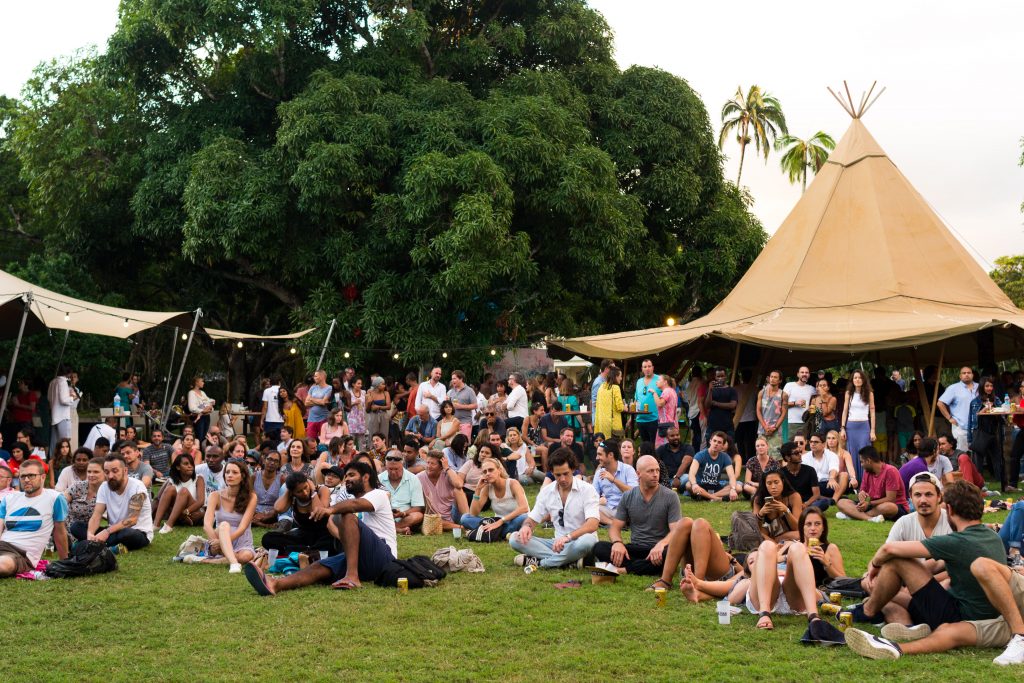 The humidity level is low and the climate starts to gradually shift from winter to summer. Meaning that the sun begins to shine bright again so a fair amount of sunscreen will be needed. You better enjoy because it will be the last month before the cyclone season, the perfect time to get involved in land and aquatic activities so you can enjoy to the fullest. The average degree will be around 23°C. 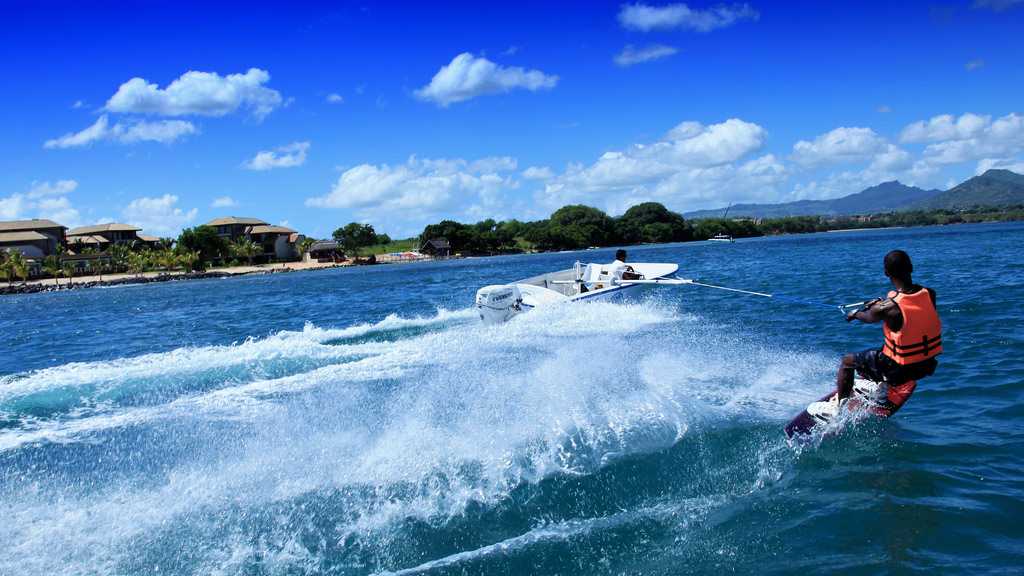 Summer is here and so the cyclonic season too but chances to come across a cyclone during these periods are quite low. It is better to come mid-summer as there will be a pleasurable hot during the first days of November offering a tropical summer. One thing is sure is that your days will be well spent at the beach with an average temperature about 24°C. Beaches like Belle Mare are much visited during those time due to school holidays and visits to Ile aux Cerfs.

With Christmas and New Year’s Eve, people are very cheerful for December is a whole festive month. The climate is extremely hot with a temperature that can exceed up to 31°C. People usually do their shopping during those days, the town Port Louis is overcrowded but the atmosphere is warm and friendly. The days are sun-drenched ideal for trips to visit the surrounding islets of Mauritius. It is absolutely the month to go to the beach on days when the rain avoids to play the role of trouble marker. 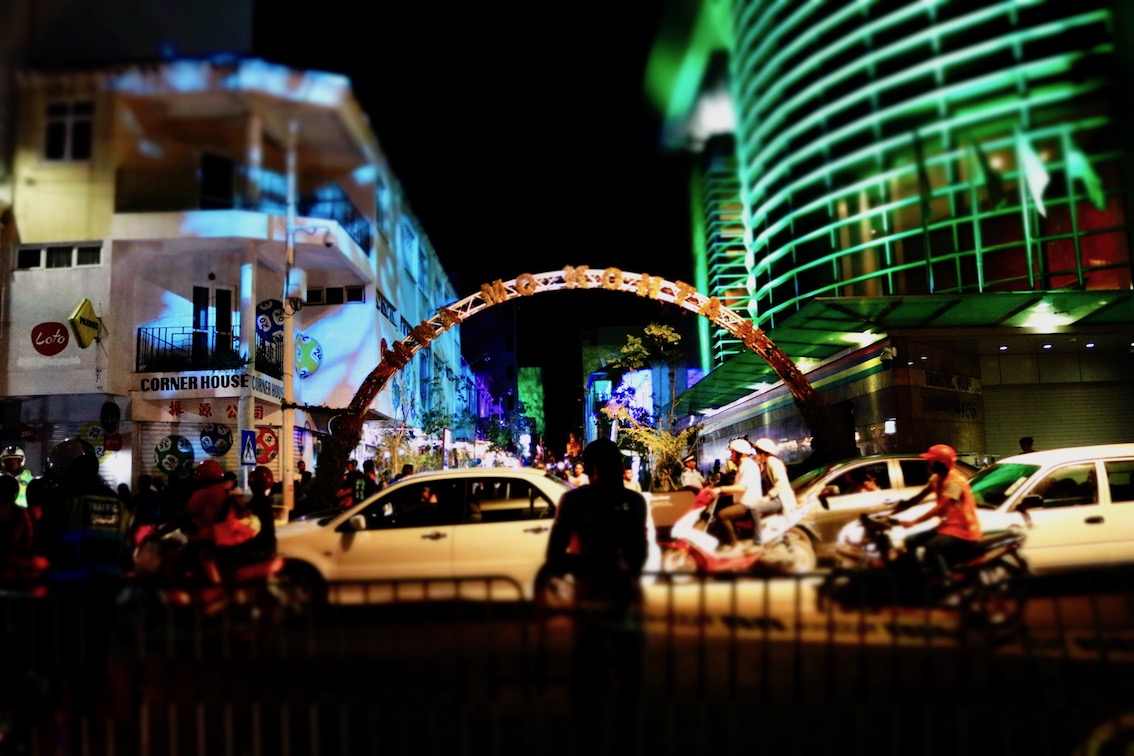