Due to its history, Mauritius is lucky to have known various colonization from the Dutch from where derived its name Mauritz Van Nassau. It is a tropical island with a lot of colorful people having different ethnicities and culture. From Chinese to Marathi, this island has an everyday life rhythm with several beautiful languages spoken by the inhabitants living on the island. 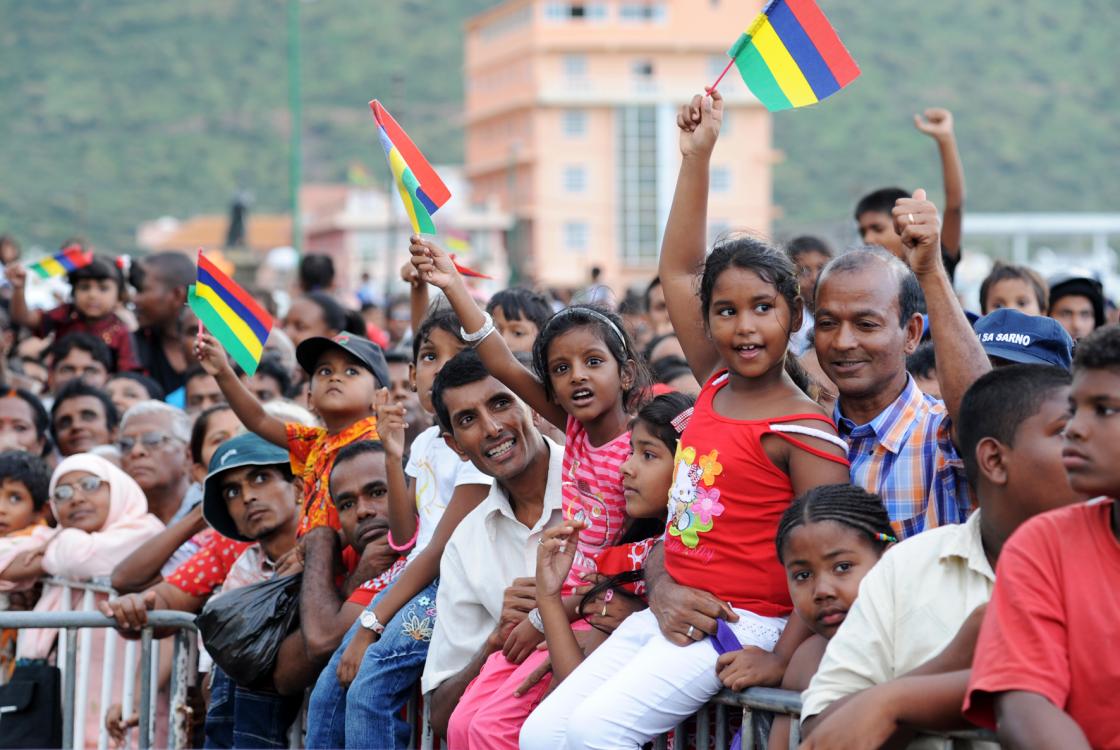 English can normally be said to be the accepted official language of Mauritius. It is the language commonly used by the government administration, the courts and business sector. Both French and English, are favored in educational and professional settings that’s why more and more tourists goes through the Mauritius Airport to visit this country. Most people of the island can talk fluently English and French in addition to the everyday language, Creole. 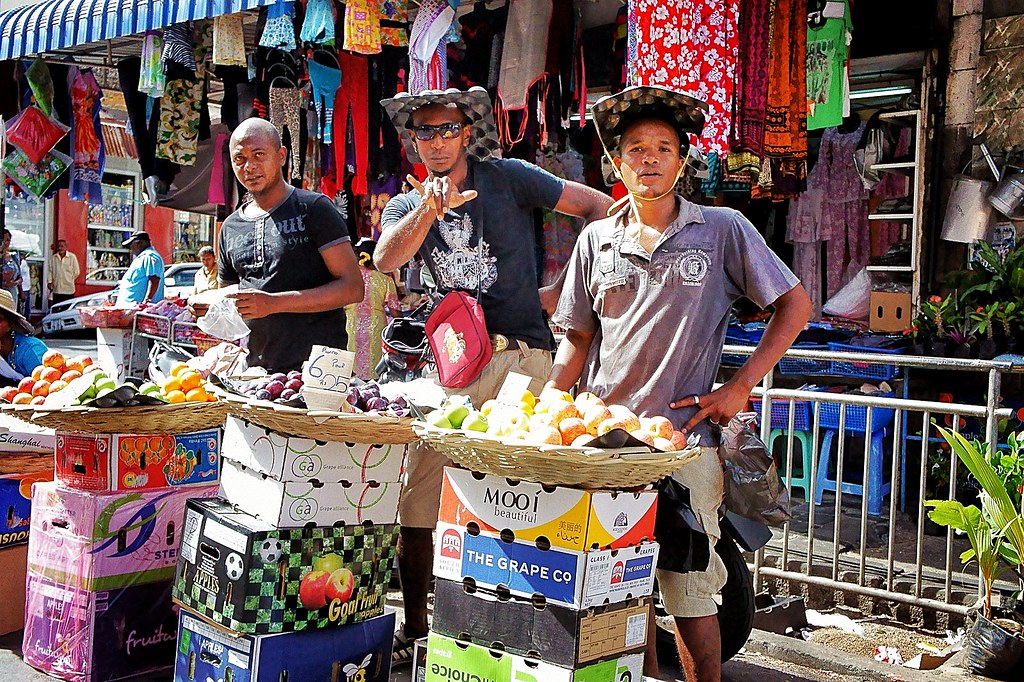 The language Mauritian Creole is considered to be the native language of the country used by the majority of the population that is approximately 90% of the population but most of the time also in informal settings. Slaves in the 18th century developed this particular language to make the communication easier with each other as well as with their French masters, who at that time had difficulties to decipher the various African languages. The pidgin language evolved with later generations to become a casual language. Mauritian Creole is derived from the French-based creole as its pronunciation and vocabulary is close with the French one.

Mauritius as one people, as one nation

One thing is sure, when it comes to celebration, Mauritian people become one. Whether it is for Independence day or during the last Jeux des iles, they showed the world that they were able to stand as one people and as one nation despite all there differences. They were there to support their families or friend or simply perfect strangers giving their best to help Mauritius shine the brightest among all the other countries.

It should be noted that Mauritius is a multilingual and multicultural society which has a participative Chinese diaspora. Therefore Mandarin and other Chinese languages are important elements of this multiculturalism. 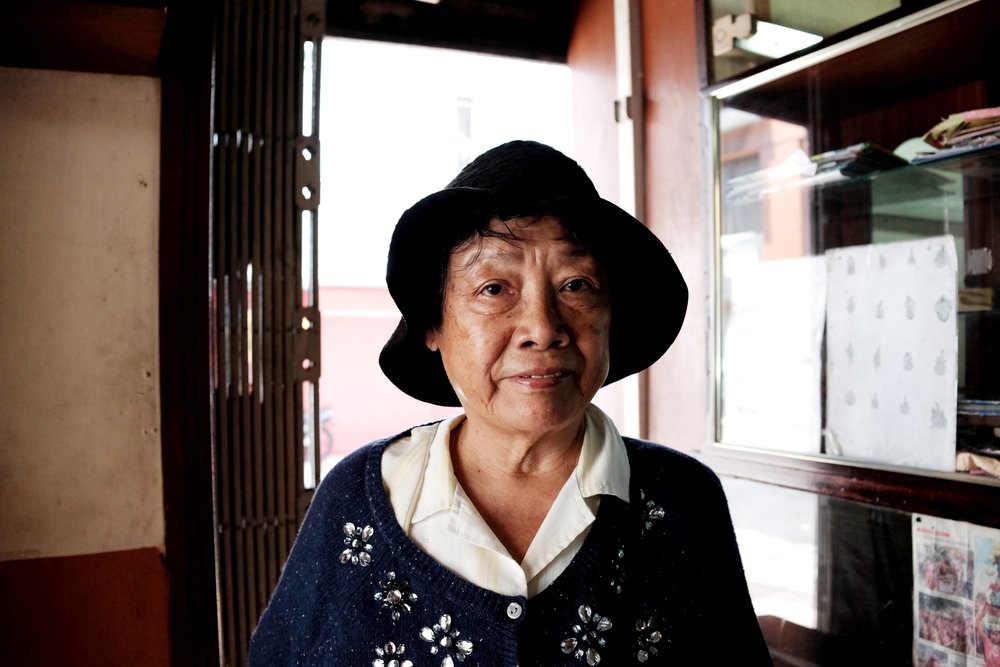 Though that the general population talks creole, the Hindi language holds an important role in the cultural heritage and form part of the linguistic mosaic. In fact when the indentured laborers came to Mauritius to work, they came with their language that left its footprints in the history of Mauritius. Still today, their descendants talk that language coming directly from India. To be noted that in schools, it is an examinable subject where students may practice it even at a tertiary level.