There is no longer need no to introduce the famous capital of Mauritius, Port-Louis where you will found every single thing that you will need. It hosts a lot of history but also various places where you can enjoy yourself. From restaurants to shopping malls without forgetting to mention the places where you can relax, Mauritius’ capital is indeed a treasure!

The history behind Port Louis

Port Louis is the economic center-point of Mauritius but all began in the 18th century when the French was reigning on the island. The French settlers decided to do as a tribute to their king Louis XV to name the region Port North-West, which will later on become simply Port Louis. At that particular time, Mauritius was knows as Ile de France under the ruling of the French governor, Mahé de Labourdonnais who put a great emphasis both on the architecture and economics.Since then many places Mauritius have been named after him for instance the Labourdonnais Hotel. 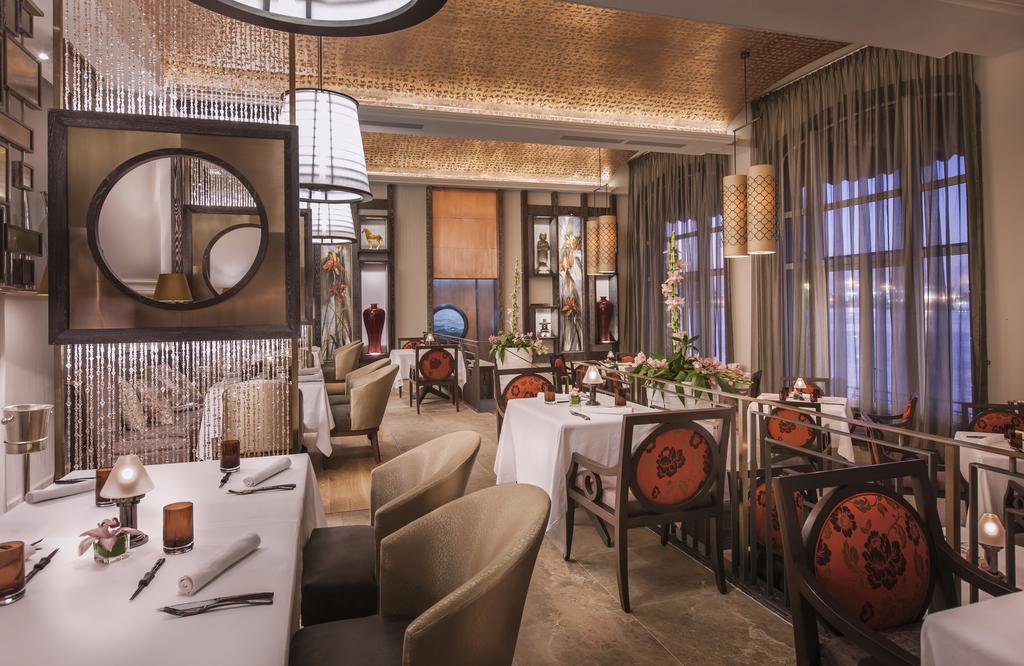 Port Louis was chosen as the fort and main harbor as there were strong winds from Moka. So they undertook many changes in order to become the trading center and main naval base in Mauritius.

Today Port Louis had reached the level of a fiscal paradise and is a real boon for trades, banks and enterprises. It has a high business culture as big businesses operate in it.

This is the unique commercial harbor of Mauritius, a deep one, ideally located along the shipping routes which links Africa, Europe and Asia. Now on it has been converted as Mauritius’s economic pillar. Major changes such as the introduction of modern port facilities, dynamic Freeport, excellent port based facilities, impressive waterfront developments so far. 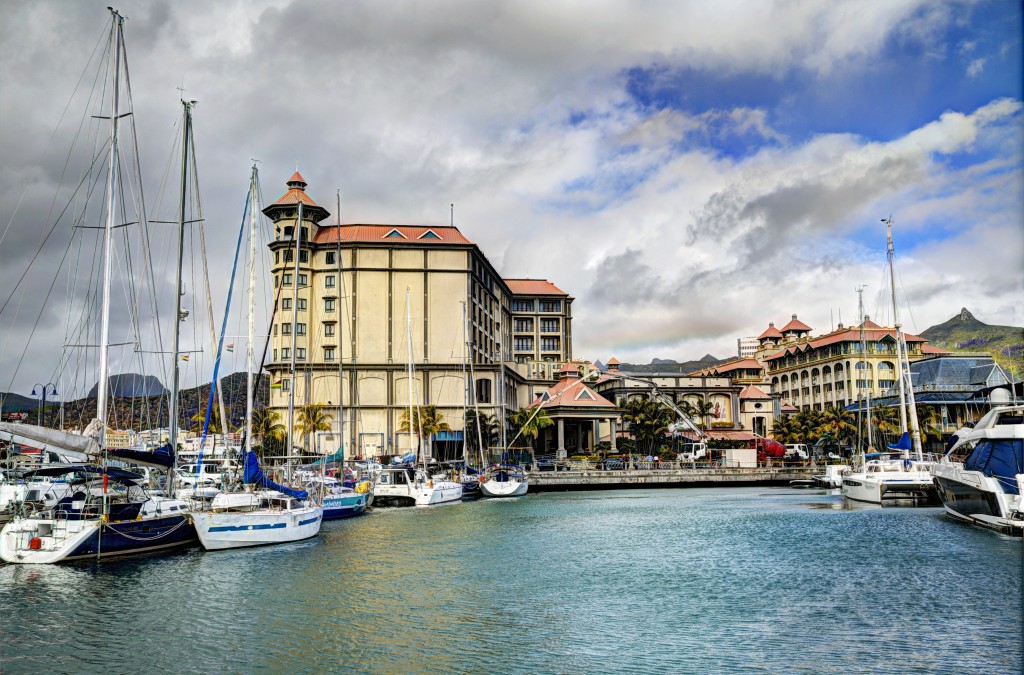 So far the more lively and cheerful place in Port Louis where local vegetables and fruits are sold.  The rallying point of Mauritius, you be able to hear and see how Mauritians despite being different can gather together to make one. There is a food court where you can have various street foods with the famous dhall puri, the Gato Piment and the much appreciated by both locals and tourists, Alouda. There also a place dedicated to the tourists where souvenirs are sold along with local crafts and clothes for example Sega skirts. Moreover, on the first floor of the market, you will find traditional spices, sugars and postcards etc. The Caudan Waterfront is ideally located in front of the ocean with lots of restaurants and shop retails. It is an interesting starting point to discover Port Louis somehow you make without realizing it spend a whole day there. With the divers facilities, luxurious boutiques and shops for all tastes, cafes and restaurants, a touch of everything to enjoy to the fullest. There is a Craft Market too where wonderful souvenirs are sold. They even have thought of the history lovers with the famous Blue Penny Museum that will delight history buffs. 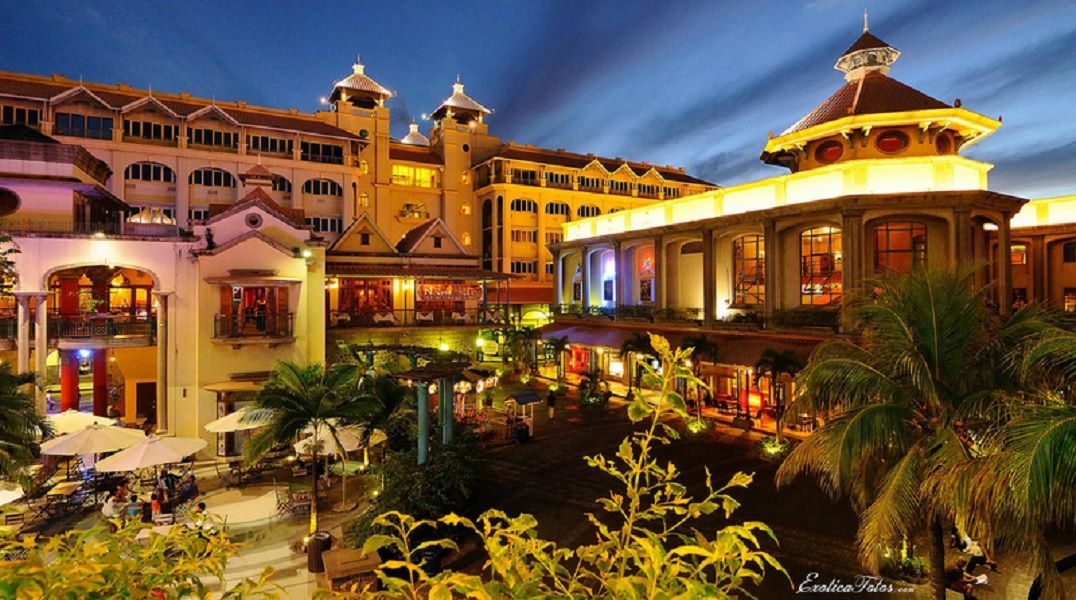 The Blue Penny Museum is one of the most beautiful jewels of the Mauritian cultural scene as it pays tribute to the heritage of Mauritius, through a presentation of its art and history. This place preserves with great care the red “One Penny” red and the blue “Two Pence”. 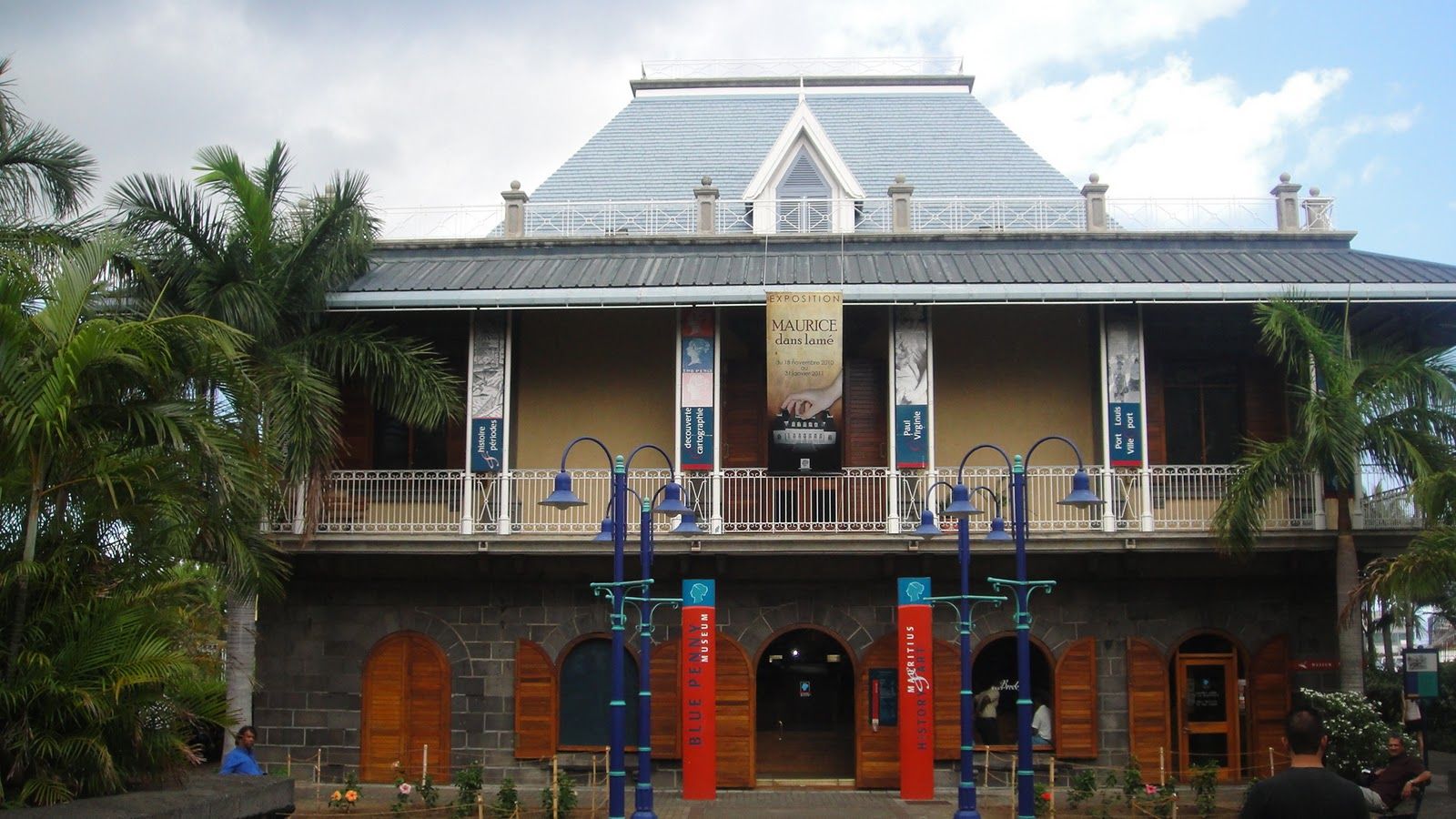 From all sides of La Citadelle, a large part of Port Louis is offered a splendid and clear view of the sea. La Citadelle is visited by Mauritians, who come to admire the view in family. Today local and international concerts and artistic shows organisers chose this place to perform there. It is definitely worth a visit for the stunning views from this vantage point. 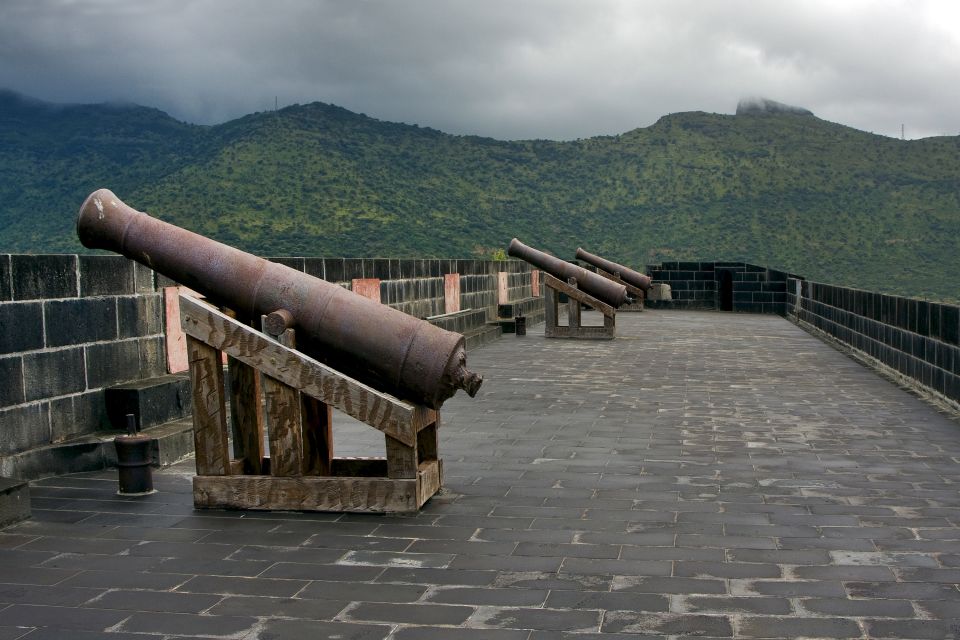