The history of Cassava

Cassava, a root consumed by our ancestors – the slaves, was once surface in the 18th century. In various forms – pancakes, puddings, soup, kat kat or biscuits, cassava remains an integral part of Creole cuisine.

Originally from South America and discovered by the Portuguese in the year 1500, cassava produces large tubers which is then transformed into flour or semolina. In 1735, Mahe de Labourdonnais, who stopped in the Indian Ocean, transported the first cuttings to Mauritius and three years later, The East India Company sent some by the Griffon sailboat to the island of Reunion.

How is it developing? Cassava has a system of tracer roots about 100 cm long which follow with a swelling marking the preliminary tuberization. Did you know that Cassava was poisonous? And yes, tubers and cassava leaves contain cyanide, so be very careful. Therefore, it must be reduced or eliminated before consumption.

Referring to Manioc, we tend to think that it is reserved for the poor because it was the easiest food and the most available in the time of the slaves. Nevertheless, this one offers a rather interesting nutrition. Vitamins B and C, fibers used to improve digestion, cassava is an alternative food, especially for people with diabetes and for athletes. 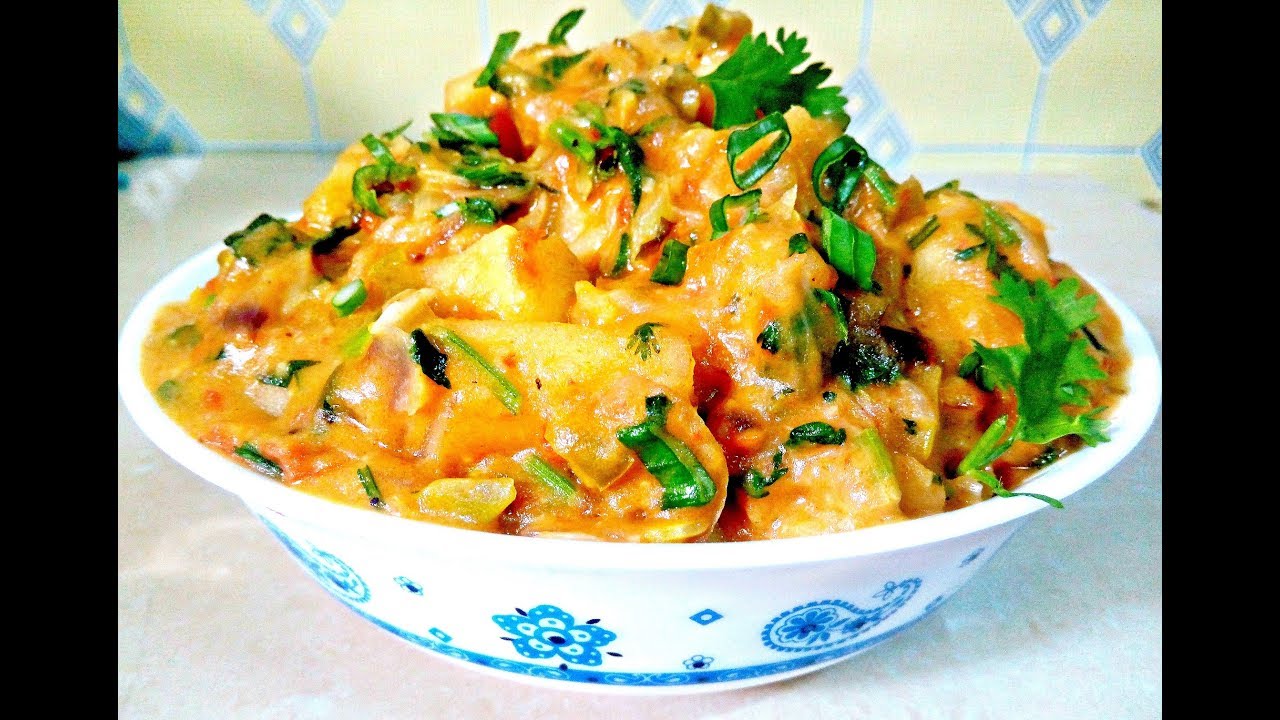 If you want a good cassava dish for lunch or dinner, we offer you the famous Kat Kat de Manioc below:

Note: Be careful not to overcook or cook the cassava enough. This will allow the cassava to be able to keep their farms texture.

And behold, serve yourself while it is still hot with slices of plain bread or slices of garlic bread.

Why not a dessert or a small dish to taste? 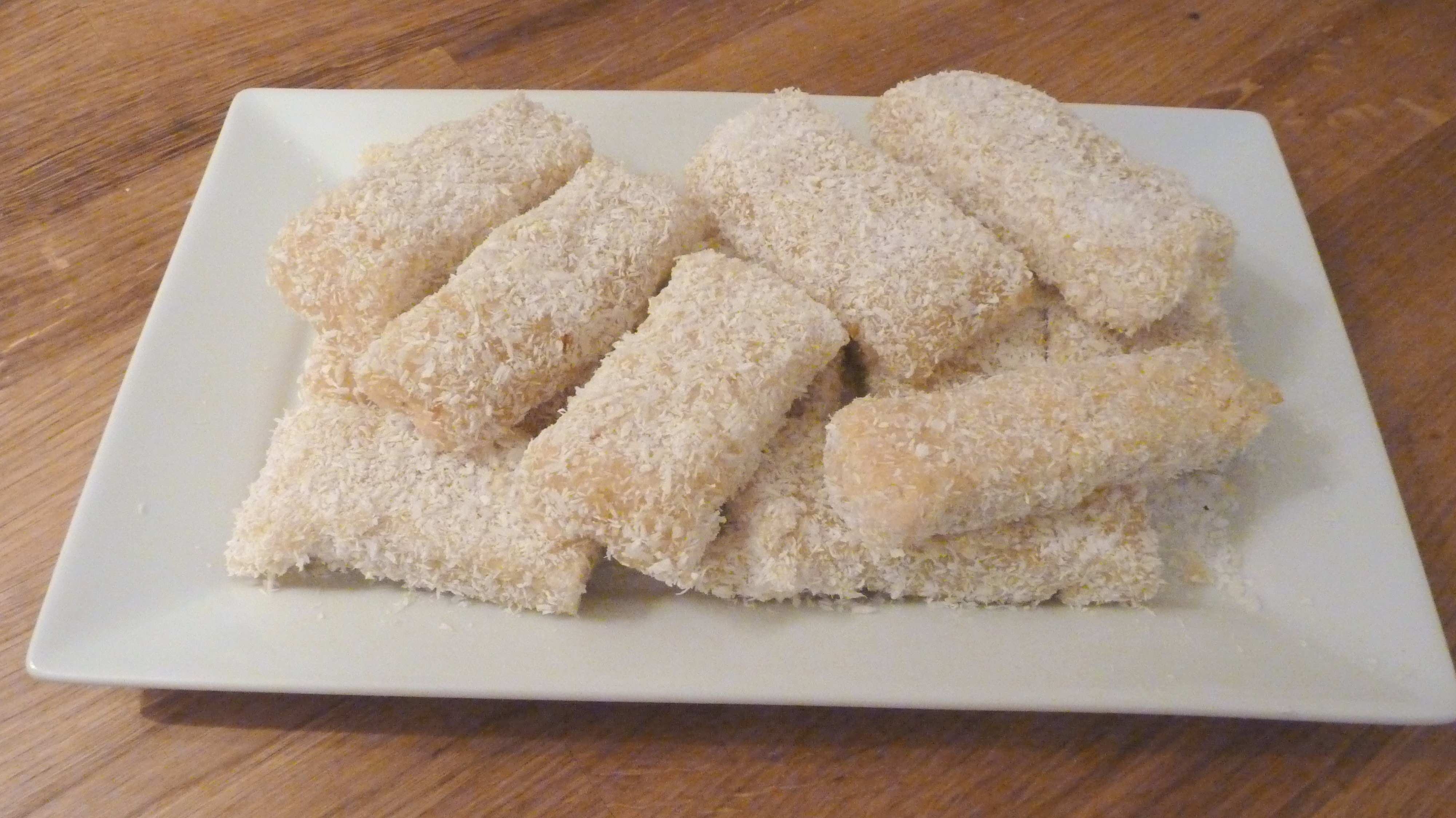 If you want to discover more cassava recipe, come spend a holiday in Seychelles, Mauritius or Reunion. If you visit Seychelles, there are fabulous hotels in Mahé while in Mauritius, the hotels of Flic en Flac will make you dream. Finally in Reunion, there are beautiful residences in St Gilles. 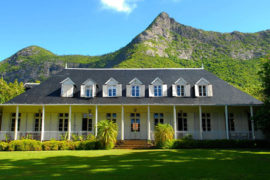