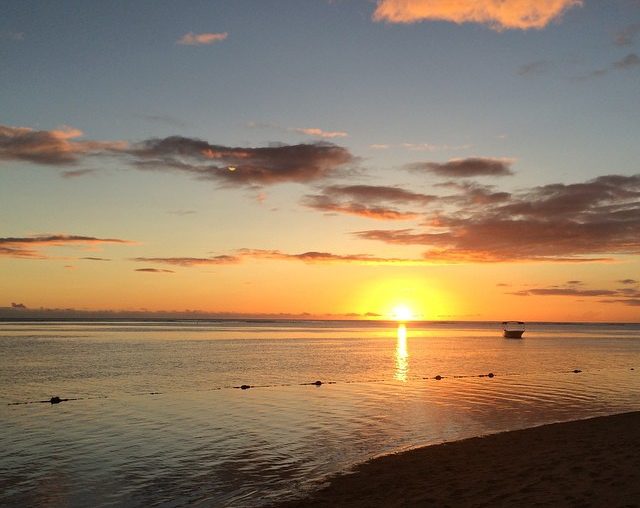 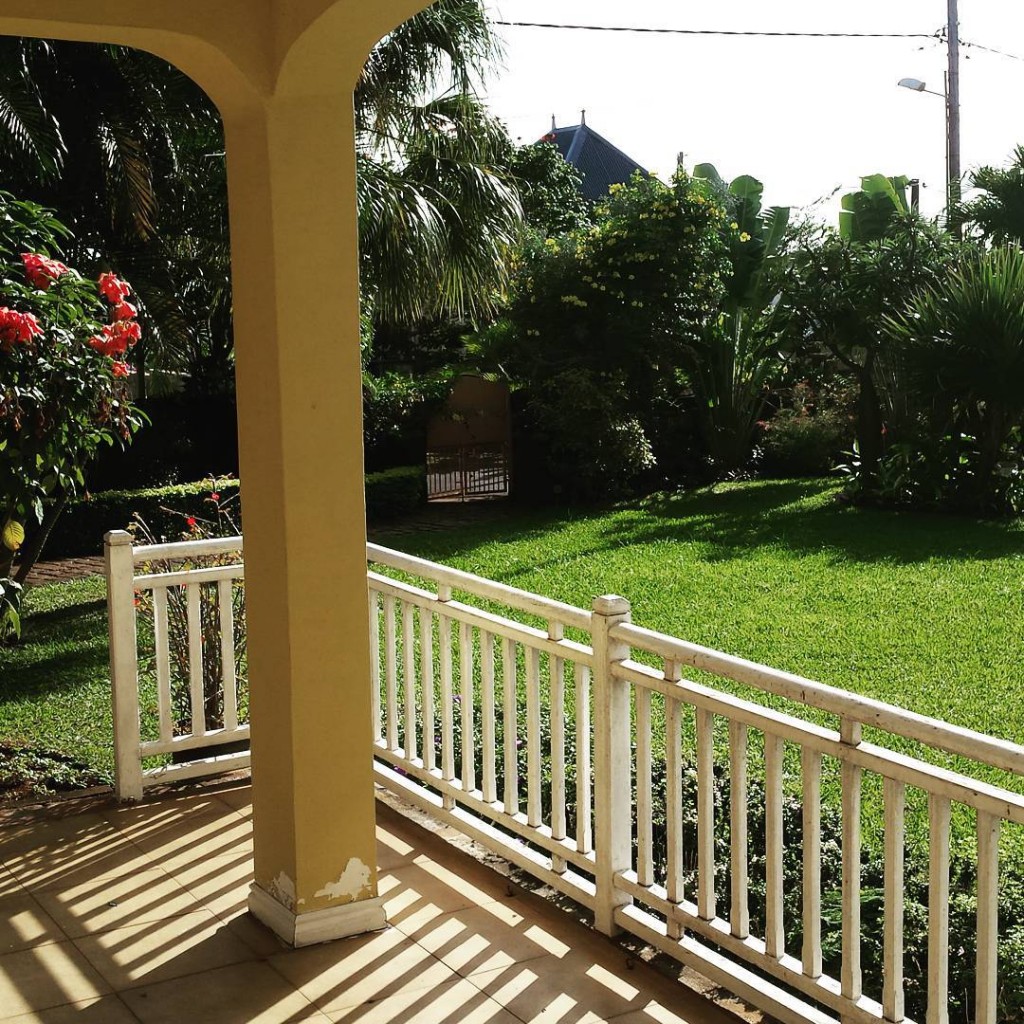 Mauritius, one welcoming island, which is usually referred to paradise is the place to live if you are planning on leaving your home country. Beyond the clichés and advertising discourse about the beauty of Mauritius, this small island in the Indian Ocean has many strengths. Colourful lifestyle, economic stability and culinary uniqueness are few of the reasons for settling in Mauritius.

With its mild temperatures all year round, Mauritius remains a great place to establish yourself. Everyday guarantees sunshine and an average temperature revolving around 25˚C without excessive temperature provides for an ideal atmosphere to live in. The humidity is pretty high but nothing unbearable. If you are still wondering which area is the best to live in, here are some advices for you. It is best to avoid settling in the capital of Port Louis, where the heat and humidity is overwhelming for approximately eight months of the year. Avoid going too much to the south and east since during the four months of winter the wind is omnipresent. The center of the island, where the main population base is concentrated, is not ideal unless you like rain and cold during winter, especially in the town of Curepipe.

The North is undoubtedly ideal for smooth and warm climate all year round with 20˚ degrees of average in winter and 30˚ in summer. That is also why Grand Bay (main North resort) houses most expatriates in Mauritius. This is THE climate paradise of the island of Mauritius: barbecue all year round, pleasant pool temperature, bathing in the lagoon whatever the season, outdoor sports, … life is sweet in Mauritius and even more in Grand Bay!

Facilities offered on the Island

Life on the island of Mauritius is very close to the western model with the heavenly side as a plus. Indeed, for shopping, for example, you will find European store be it for clothing or shopping (Celio, Mango, Super U, Monoprix) with the same products and brands at a more affordable rate.

In various parts of the island, you will come across ultra-modern cinemas that recently opened, with 4-6 rooms with films in simultaneous release with France and the United States. The multitude of activities you will find on the island will definitely conquer your heart. It’s easy to enroll in a football team or in a gym, the options are quite numerous. Living in Mauritius will not change much to your habits. For the curious and for those eager about discoveries, this little island is the place to bethe . The sea will push you to the discovery of water sports, paddleboard, Kite surfing, parasailing and diving among others. With is amalgam of cultures with influences from India, Africa and Asia, Mauritius promises wonderful discoveries, be it on the musical, artistic or simply human aspects. Mauritian being particularly welcoming and helpful people, you will find no difficulty in mixing with them.

Mixing up with the Mauritians

You will find no difficulty in mixing up with the Mauritian.  Their kindness will allow you to integrate the Mauritian culture without difficulty. The mentality is very different from some European countries. The people on the island are rather optimistic. Mauritians are very dynamic people and will always be here to help whenever you need them.

The work value and respect have already been developed on the island. This assiduity allowed the island to become a modern country that had developed rapidly. Mauritius has nothing to envy about the great nations. The major force of the island is the respect of its multiculturalism. The local population is in fact native to different parts of the world. There are Creole, more from the African continent, the Indians, who are the majority on the island, Asians, and finally the French, representing 2% of the Mauritian population. This strong cultural mix with different religions makes Mauritius a rainbow island with as main feature: respect between communities.

One of the reasons for the actual high demand for settlement in Mauritius: Its economy and taxation. Mauritius is historically a stable country since its independence in 1968. Political regimes of democratic natures have always maintained transparency. The government has implemented effective laws to attract many investors worldwide including particularly effective agreements of double taxation with dozens of Western countries, including France.

These laws and the arrival of foreign companies investing on the Mauritian soil, have contributed to the country’s economic prosperity and its strong development over the past fifteen years. This attractiveness is reflected in a particularly favorable tax regime. Taxes are uniform and amounted to 15% of income, no other taxes imposed. Low taxes, charges far from a Western country, while benefiting from the prevailing economic dynamism and transparency.

The dynamism of Mauritius and its inhabitants have a strong impact on the evolution of the country. The country has been modernized in terms of infrastructure (new highways, new airport …) and foreigners are now more likely to want to settle in Mauritius. Mauritius is today regarded as the gateway to invest in Africa and as the main economic hub of the Indian Ocean especially between Asia and Africa.

Becoming a resident of Mauritius

And if you are interested in staying in Mauritius for longer than 6 months, why not look for your next villa or property in Mauritius?