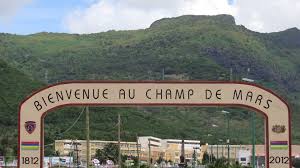 The Champ de Mars racecourse, in Port-Louis, is without a doubt the most popular historical site in Mauritius. For more than 200 years, thousands of Mauritians have come here every horse day. It has also hosted many historical events of great importance to the country.

Although it may seem pompous, the Champ de Mars is aptly named. This 200-year-old hippodrome, the oldest in the southern hemisphere, has been the scene of endless hard races, immeasurable joys and heart-wrenching dramas since its construction in 1812, just two years after the conquest of the island by Great Britain.

History of the Champ de Mars

Upon his arrival in Mauritius, Sir Robert Farquhar, the first English governor, wishes at all costs to please the white population of French origin, who then holds the economic power. For this, it offers Franco-Mauritians a formula that has already proven itself: bread and games … Especially games. Under his rule, we organize large receptions, dancing balls, lunches and a plethora of events to which are invited all the important personalities of the island.

In addition, he launched the construction of new buildings to offer unemployed homeowners new cultural and recreational centers of interest. While Port-Louis theater allows to pleasantly furnish the evenings of French settlers, the Champ de Mars will trigger growing passions and fever of the game that still burns today among many Mauritians. Colonel Edward Alured Draper, a horse racing enthusiast, suggests that Farquhar introduce this very “British” sport to Mauritius. The governor then ordered him to build a racecourse and start a horse club.

In his quest for recognition from the big landowners, Farquhar goes as far as to order Draper to have the racecourse built around the tomb of Malartic, the former French governor of the island, who died in 1800. The Earl of Malartic is today infamous for refusing to apply the abolition of slavery ordered after the French Revolution, in 1796, sending back military commissioners from France to ensure the application of the decree.

A unifying element of the population

The Champ de Mars has remarkably played its role as a unifying element of the population. Since its launch in 1812, horse racing has fascinated all Mauritians, regardless of their origins. Even today, crowds of thousands of people gather at the Champ de Mars to follow the gallop of canons with passion.

From 1812, the management of the racecourse and races is entrusted to the Mauritius Turf Club, venerable institution that still governs the Champ de Mars and welcomes prestigious guests in the lodges offering an overview of the race course. For the Mauritian bourgeoisie, horse racing is still a very important social event today where you go to see and be seen. Women wear big folk hats and beautiful dresses, while men in tuxes drink whiskey by evaluating the chances of a particular courier. 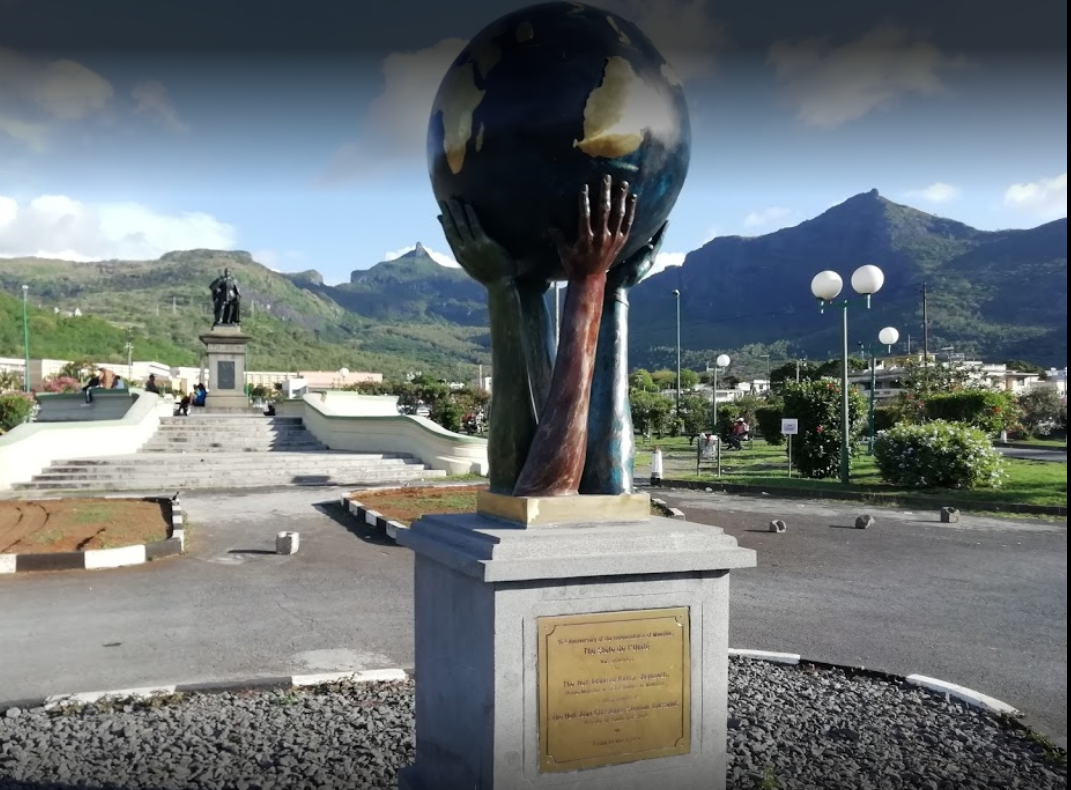 The crowd gathered around the racetrack, jumping frantically to see the competitors coming closer to the final straight. Street vendors offer refreshments, cakes and snacks to the audience. People jostle to bet with the many bookmakers, sharing “tips”, devouring the specialized magazines, and studying the prognoses …

In addition to this profusion during horse days, the Champ de Mars is also a place of the highest importance for the Republic of Mauritius. It was here that the independence of the Mauritian nation was proclaimed on March 12, 1968, and the four-color flag was raised for the first time. The annual celebrations of this historic event have been held traditionally in the Champ de Mars, with a few exceptions.

Such an affluence, week after week, is also the stuff of small shops specializing in the sale of food and drink thirst quenchers. The 2017 season of horse racing began on Saturday, March 25th. It has 38 events and will end with the international weekend on December 2nd and 3rd. The calendar includes four distinct classics: the “Duchess of York Cup”, the “Barbé Cup”, the “Maiden” and the “Duke of York Cup” that Mauritians commonly call the Golden Cup.

If the atmosphere of the race course of Port Louis is so lively at weekends, it is mainly thanks to the betting organized around horse races. These are usually made to the official bookmakers, but also in the many gaming offices around the island. It is not uncommon, during a trip to Mauritius, to cross, in a bus or on the beach, a Mauritian very focused on reading the local newspaper or magazines specializing in horse racing.

They learn about the predictions for betting weekend ahead. Moreover, without even going to the race course of Port Louis, you will have the opportunity to realize the importance of horse betting for locals. At the time of the races, most traders, taxis and restaurateurs plug their television or their radio to follow the live races.

Whether you are a horse enthusiast or not, visiting the Port Louis race course on weekends and in season is a must during a trip to Mauritius. 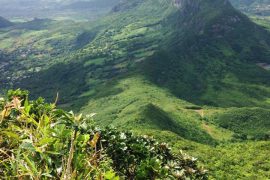 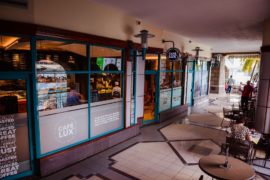 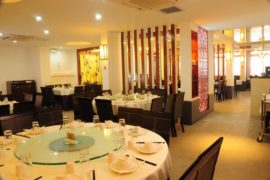 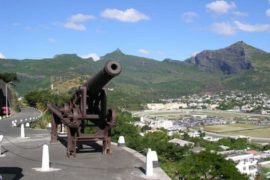