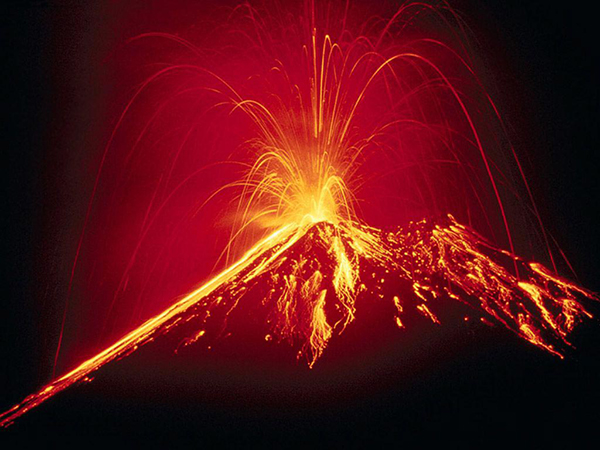 Snow in the Tropics 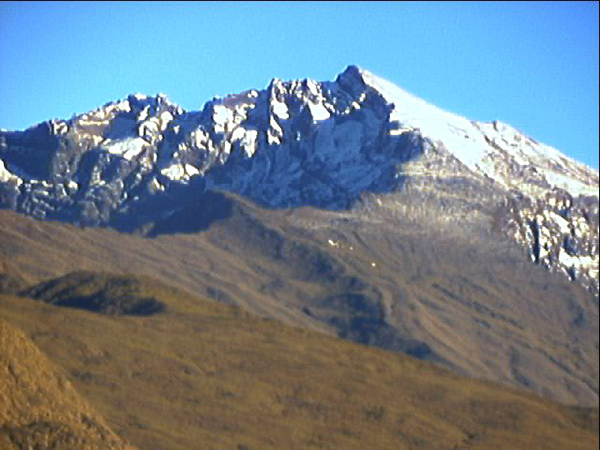 One small piece of land in a vast ocean is the domicile of snow and lava. Piton des Neiges is the highest peak in Reunion Island. At the top, you can see a light dusting of snow, white against the blue sky, contrasting with the surroundings. It is a flourishing area, with a marvelous view of trees and other types of flora.

Snow on a tropical island?

Who would have thought of such a thing?

In fact, the Mascareignes are well-known for the perpetually warm temperature. Reunion Island affords the timely visitor a one of a kind experience. The climb is not hard for a healthy individual, so have fun climbing!

Lava gushes every once in a while in Reunion Island

A fiery red carpet stretching a little less than 3 miles away from the actual volcano is one beautiful sight- undeniably nature at its most magnificent.

Piton de la Fournaise is one of the most active volcanoes worldwide at present. It is not the only crater on the island, Piton des Neiges has been dormant since an estimated 20,000 years. As the area is uninhabited, the eruptions cause little to no damage. Even in its period of relative inactivity, it is a sight to behold- a majestic structure which changes every few years when the volcano spits some more lava.

The Towering Mountains of the Tiny Island 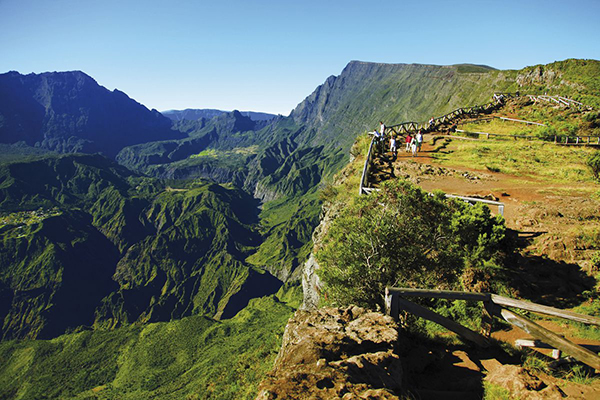 Reunion Island, as many volcanic islands, is densely mountainous. Given the mild climate in the higher altitude regions, it gives a sharp contrast with the sunny and cheery sea. For the contemplative traveler, this is the place to be. There are mountains to climb, maidos to admire, forests to explore, so many new discoveries to be made nestled between rocky ranges.

Reunion Island has mountains that are fantasies come true, it’s comparable to walking into another realm of peace and solitude among nature. 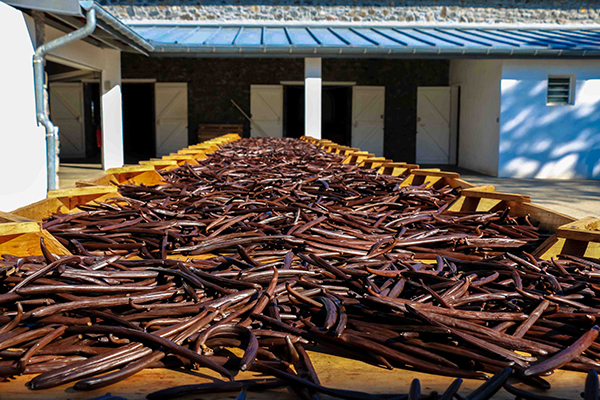 There is an exquisite magic about bourbon vanilla that makes everybody swoon. From patisserie, scented candles to perfume, vanilla finds itself an important ingredient. The slightly heavy sweet smell of vanilla can be one of the most pleasing aroma in existence. So loved it is that the most renowned perfume makers make it practically a must to have at least one vanilla eau de parfum in their range.

For the aficionado, Reunion Island is Heaven 2.0. The island is home to some of the truly impressive bourbon vanilla fields around. It’s worth a visit and you may drive among the fields, enjoy the wafting smell for hours at one end.

Cirques- no, not the circus kind! 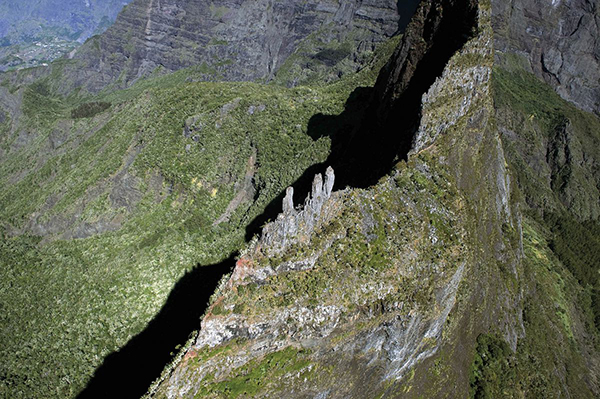 Unlike the usual image of colorful and cheery clowns, this isn’t that kind of cirque. In Reunion Island, there are three imposing calderas, also known as a cirque in French. These structures are home to countless plants and animals, big and small- the calderas are shelters to them all.

Places left untainted by heavy modernization, the large volcano-like formations are among the World Heritage of UNESCO. They easily take up 40 % of the island itself. Cirque de Salazie, Mafate and Cilaos are definitely among your must sees in La Reunion. 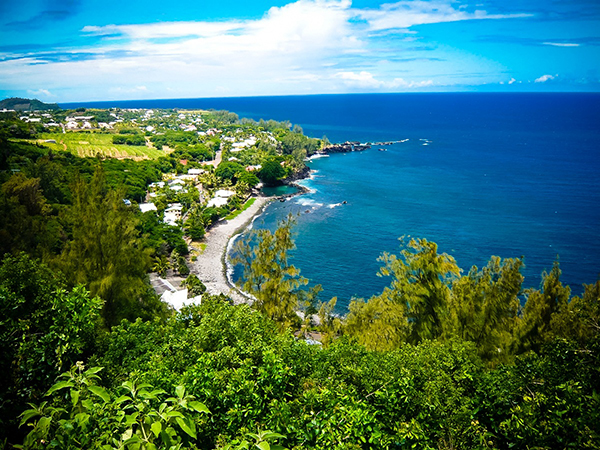 Like the many sister islands of Reunion Island, the latter has been blessed with blue seas, white sands and a warm sun shining most of the year. There are areas specifically designated to be safe to swim in.

The waters hide sharp-teethed sharks and it is important to keep within boundaries to prevent mishaps.

On the other hand, this makes Reunion Island perfect for diving with sharks! Are you an adrenaline junkie who has also has an intense love for the sea and its creatures? Then this is the place for you to go next. Not only does it promise to be a mind-blowing experience but it is also a preemptive strike off that future bucket list!

Feel like being pampered yet? Nope? You will, soon. 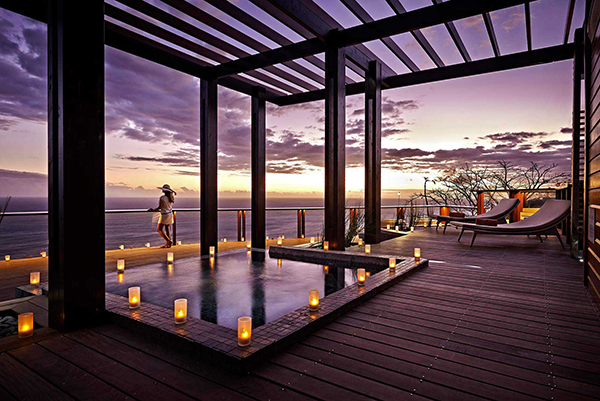 From the moment you set foot in the lavish hotel to the very last second, it is highly probable that you will have the time of your lives. Some hotels are older but still very well-maintained with excellent service.

Accompanied with pools, bars, gyms and dance rooms among others, amenities vary from hotel to hotel in Reunion Island. Some are closer to the beaches while others near to the city center. It’s all a guarantee of luxury which will have you wanting more.

Imagine waking up to the view of the turquoise sea or the green cirque with a scrumptious breakfast as well as an impeccable massage as the cherry on top.