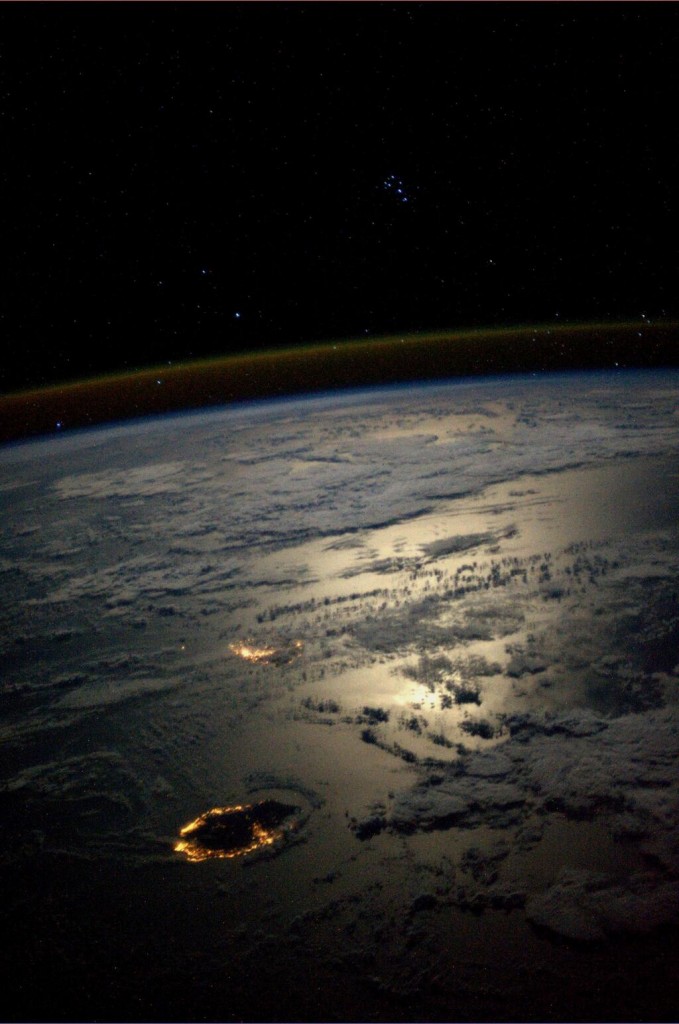 Mauritius and Reunion island, also known as Sister Island, makes up the Mascarene island. Choosing between Reunion Island and Mauritius may seem like a hard job, but if you start considering what you like, need and what your priorities are, you will come up with the best choice for your vacation.

Here is an easy guideline that points out some basic information about these two amazing tropical islands. Reunion Island vs Mauritius. Which one will you pick?

What is most surprising is when the aircraft lands! Taking the 30 degrees and humid air in your face, makes you realize that you are on a tropical island. If you are from France or a French speaking country there is no drastic change, the official language is French, they use the same currency and they drive the same way.

The first things to do in Reunion Island, just to identify well the locations, the helicopter ride. It remains an unparalleled experience. The Reunion Island is a volcanic island and is very mountainous in the center and a helicopter ride is the best way to visit the interior of the island. There are three circuses each having their peculiarities.

It’s many circuses and mountains are its greatest features and allows one to enjoy intense sports such as: paragliding, mountain walk, hiking, zip lines, the list goes on …

One of the most Active Volcanoes…

The volcano is one ‘must see’ in Reunion Island. It is actually one of the most still active volcanoes in the world. Fortunately it is not dangerous and during an eruption only a few slow spits of lava flows. It is a lunar desert landscape that awaits you at Piton de la fournaise. Walking on the solidified lava flow is impressive.

Reunion is a beautiful island that combines fun, volcanic mountains and green tourism. The island enjoys a warm and sunny climate all year round. Moreover, the culture of the region is different from what you find band the experience is definitely worth it.

To visit in Reunion

Agenda of the festivities

– The procession of Cavadee called Thaipoosam Cavade late January-early February: festival celebrated by the Tamil community on the island, dedicated to a deity Mourouga

– The Pandiale, from December to January, in St. Paul- walking on hot coals.

– A favorable climate all the time.

– The sharp rise in air fares in peak season

– Insecurity in aquatic environments due to the many shark attacks.

The little gem of the Indian Ocean, Mauritius has an ideal climate offering breathtaking landscapes. Mauritius has beautiful white sand beaches that surround the coastline of 320 km. Discover the azure lagoon and its coral reef at your own pace during diving sessions or meet with the dolphins while cruising around the island. When you get inland, you will discover the second facet of the island: its pronounced relief where one can discover many mountains, fresh water waterfalls, and ancient dormant volcanoes. The interior invites you to discover new colors and intoxicating scents. The mixed population, an amalgam of Europe, Africa and Asia, will surprise you with its warmth and hospitality.

Best beaches in the World!

Mauritius won the title of best beaches in the world three times. Difficult to do better? In addition, Mauritius has won several other titles in the Indian Ocean, such as best wedding destination, and best port. It has been nominated in various categories such as best global honeymoon destination.

– January or February: Thaipoosam Cavadee (Tamil festival: pilgrims wear the cavadee a wooden arch covered with flowers and offerings to elevate their souls );

– February or March: Holi, or “festival of colors” (Hindu festival of the vernal equinox, glorifying fertility and love);

– August or September: Ganesh Chaturthi (Hindu festival for the anniversary of the birth of the god Ganesh);

– Night of 8 to 9 September: Festival of Blessed Father Laval, which mobilizes Mauritians of all faiths;

– October or November: Divali (Hindu festival to celebrate the victory of light over darkness spiritual);

– November 15: Eid al-Fitr (Muslim festival for the end of Ramadan).

Must See in Mauritius

– Trou Cerfs- Dormant volcano in the centre of the Island

– An active tourism policy, which guarantees more facilities in a strict respect of the environment;

– The benefits of a duty free zone for purchases such as jewelry, textiles, electronic equipment;

– The recent diversification of air transport to temper prices in this area.

– The coral reef going around the whole island.

– Mauritius has a more expensive accommodation than its neighbors

The two sister islands each have their charm and personality. No island is more beautiful than the other! It all depends on your desires. Some prefer green tourism and other white sandy beaches. For my part I remain faithful to my Mauritius although I envy the mountains and circuses of Reunion Island.

Well, whichever the island you choose enjoy your holidays and don’t forget that you can combine a visit of both islands for your next holidays!