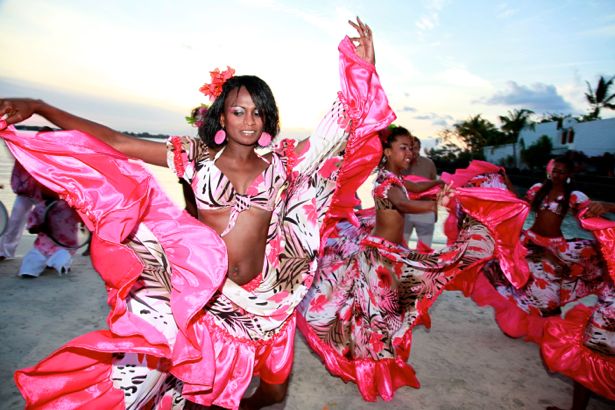 History of the Séga 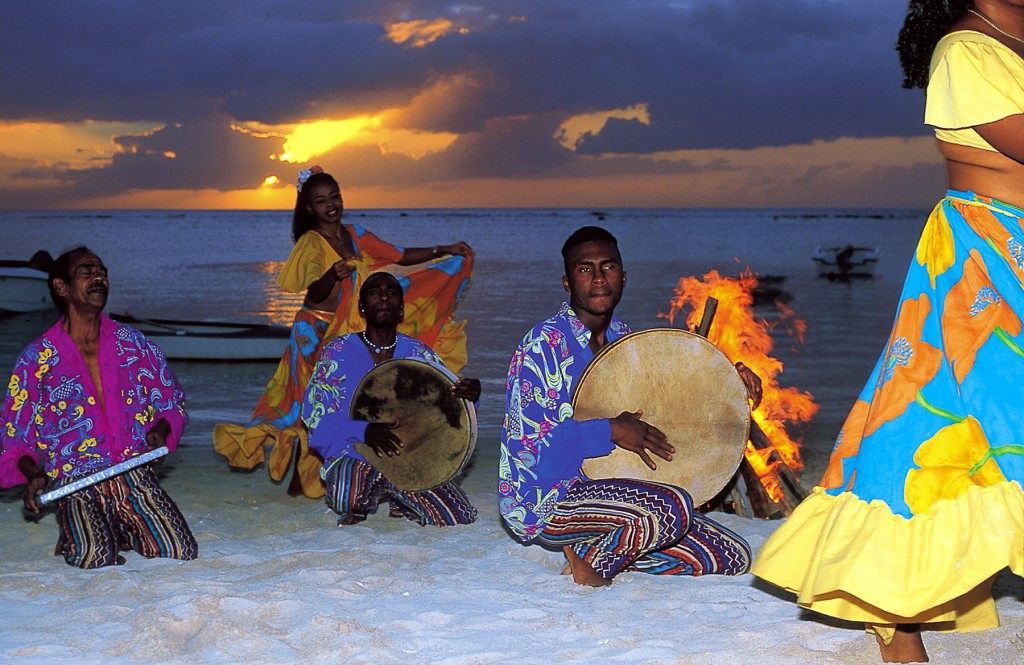 Apart from its world class mauritius hotels, the island has a lot to offer in terms of culture. One of the most interesting aspect of the Mauritian culture is its music, the Séga. A music born at the time of slavery. Suffering endured by slaves, brought without their consent, who worked in harsh conditions in the sugar cane fields.

The roots of the Séga

The first slaves, brought from Madagascar, showed ingenuity in the way they adapted their musical heritage to the local context.

Uprooted from their beloved motherland, the only way they could express themselves were through chants and ditties.

To accompany such chants, usually performed at night in their camps, they had the ingenuity to transform objects used in their everyday lives and elements from their surrounding environment into musical instruments.

According to Jean Clement Cangy, author of the book “Séga Des Origines… à nos jours” literally translating to the “Origins of the Séga”, “The rather big calebasse used to make the jegyiava was replaced by a coconut and took on the name of the bobre, bob or bom. The jegy became the zez and had only one chord. The pitilanga was known as the makalapo”. Some of these instruments such as the makalapo and the bobre take their unique resonance from the ground or even from the human body.

Music played a salutary role against colonial oppression. It gave the slaves a certain emotional and intellectual freedom while transmitting part of their history through their lyrics.

“You can reduce a person to a state of slavery but this person will never be 100% dehumanized. The Séga is a salutary music which holds a certain universality within it. It is a symbol of freedom…”, says Emmanuel Richon, curator at the Blue Penny Museum and author of a book entitled Séga, ancient and recent testimonies (2009).

One of those instruments built by the slave and without which the Séga doesn’t exist is the ravanne. The Ravanne is built from dry cattle skin. The skin of the ravanne must be heated to make it taut and this can be a major concern for all ravanne players.

Nowadays, Ravannes are mostly made from synthetic material while the traditional ones have the best sound.

Marclaine Antoine has designed a ravanne using artificial skin. And today, synthetic ravannes are widely used. Zul Ramiah created a kit with tension regulators and Menwar has made a ravanne with its skin stretched with cords from behind.

Alphonse Ravaton, also known as ti-frer, remains an emblematic local figure and is known as the father of the “Séga typique” in Mauritius. When a friend of his showed him a ravanne with two holes in it, he answered: “I have a remedy for this. Boil an aubergine and peel Cook up some flour to make glue. Then stick the aubergine skin over the holes with the glue and there you are!”

“The ravanne generates an energy which transforms me, that galvanizes me.” Menwar.

The Origins of the Séga

Blues Music and the Séga are the results of the same historical circumstances, Originating from the south of the United States and Mexico, the blues erupted from the daily toil imposed on the slaves working in cotton fields in the 19th century. The songs they chanted while working mingled with the rhythms of digging and harvesting gave birth to this now famous musical genre. Likewise, the bal zarico from Rodrigues was so named after the melodies sung by the bean workers.

The ravanne played an essential role in the reunification of the slaves after the abolition. “The ravanne beat sounded in Chamarel, tike a call to arms, can be heard from Coteau Raffin to the Morne and even in Case Noyale”, says Cangy. In the 19th century, European instruments like the harmonica and the guitar and later on the piano were integrated into the Séga. For many years, typical Mauritian Sunday family picnics, particularly within the Creole community, have been accompanied with the beat of the ravanne and the rhythmic clapping of hands. The original Séga is characterized by plaintive melodies sung in rather hoarse tones of voice, but nowadays there exist some modern versions of a much more light-hearted nature.

Many expressed their views on the Séga with a fascination that sometimes had a touch of paternalism. Writings which make the heart of Séga amateurs and enthusiast tremble with emotion.

The séga is the rhythm that beats like the heart of the island. The trance-like state of Incantation, it is prayer and praise, it is the joy and the pain of living.” Pierre Renaud (1972), L’île Maurice.

“Their instrument is the tam-tam: It is a type of arc onto which a calebasse is fixed. They get a sort of gentle harmony out of it, which accompanies the songs they compose: love is always the theme of these songs.” Jaques Henri Bernardin de Saint-Pierre (1772). Voyage à L’île de France, Paris

“They have an excellent musical ear, their songs which are accompanied by the bobre, a type of guitar with a single string that Is pulled tight over an arc attached to an empty calebasse and by a tam-tam, a with the hands, are played in perfect rhythm and great  Harmony.” Baron d’Unienville (1838). Statistics of Mauritius.

Instruments of the Séga