One of the most interesting facets of Mauritius is the mix of religions so if you are interested into knowing one of the most beautiful and most significant place in Mauritius here you go.

Grand Bassin known also as Ganga Talao, is a crater located in the mountainous Southwest district of Savanne.This place is dedicated to Lord Shiva and other divinities found in a temple where Hindus gather to pray. 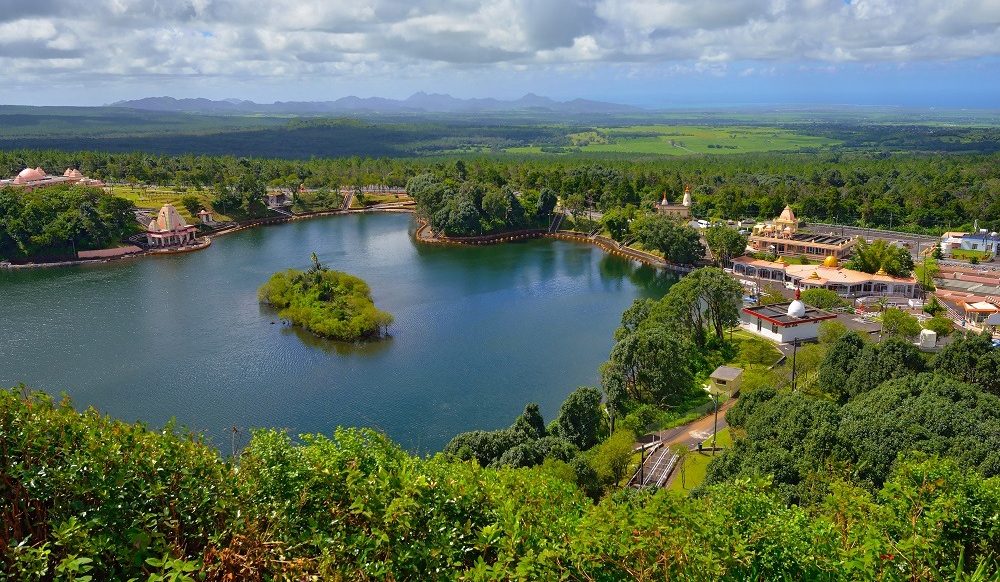 Ganga Talao attracts crowds in Mauritius whether they are locals or tourists to meditate, play with the monkeys or have a walk by the lake to contemplate the breathtaking views. The lake is around 18 meters deep and is home to a healthy population of fish and eels certainly due to the leftover offerings they receive from Hindu pilgrims. Monkeys also are lucky to be able to eat  the bananas offered by the pilgrims. 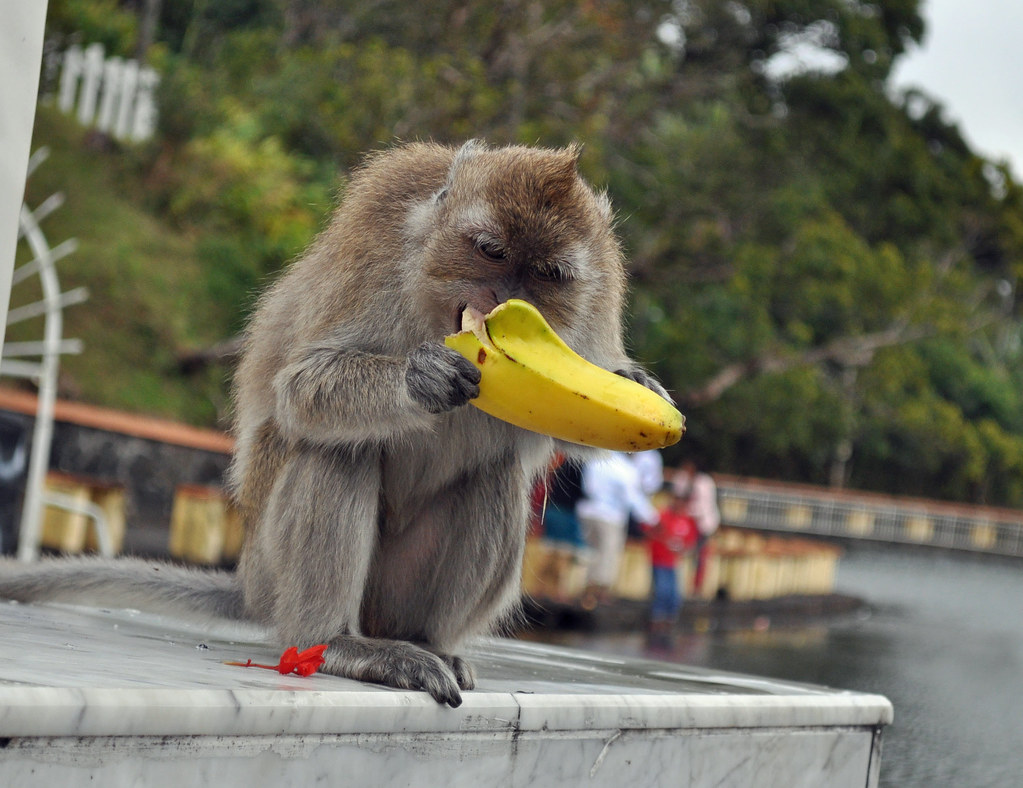 The origins of Ganga Talao

All started when back in the 1800’s, when an Indian priest from Triolet had a dream in which he saw a lake’s water springing from the river Jahnavi, in other words the goddess Ganga.

The news about his dream spread fast across the Hindus in Mauritius then unexpectedly when the priest come to visit Ganga Talao, he discovered to his great astonishment, that it came out that the place of his dream turned out to be the same place where he was exactly. 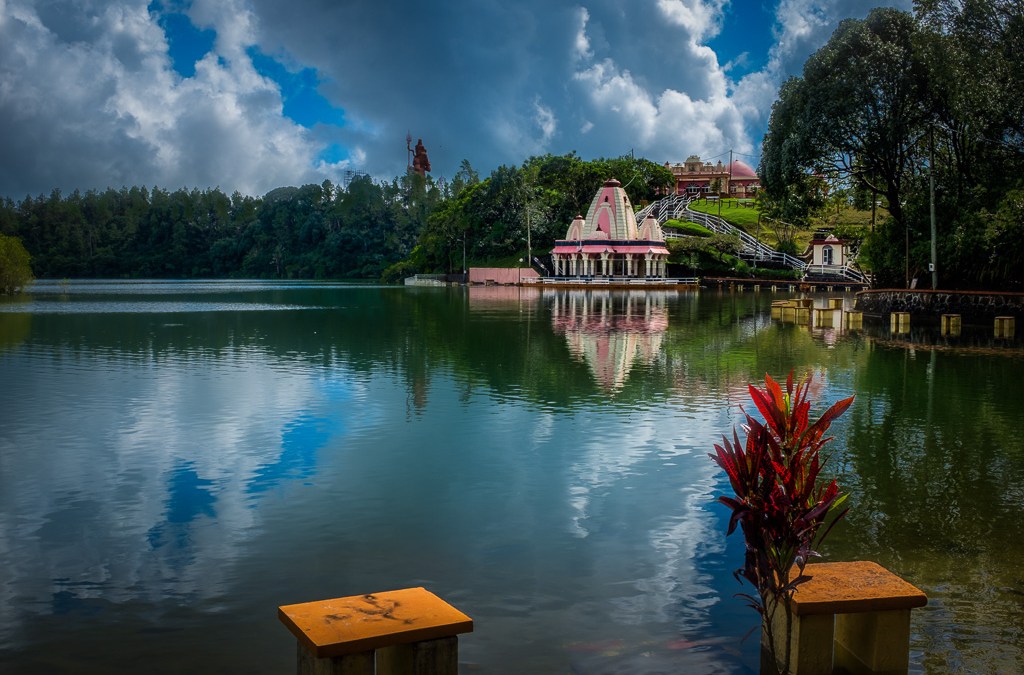 Since then, each year, pilgrims make ‘kanwars’ as an offering to their God as they leave their house and trek till they arrive at Ganga Talao, helped along the way by local people offering food and moral support en route. Once arrived there after finding a place near the lake, they can start to perform their own private prayer ceremonies while offering  fruits, incense sticks and lamps. Then after the prayer session, they leave the place to go back home and wait to celebrate Maha Shivaratri.

What does this place holds?

The first amazing feature of this place is without a doubt the huge statue of the god Shiva of about 33 meters unveiled in 2007, remaining the tallest one ever found in Mauritius.

Somehow the place itself holds a certain serenity as thousands of people head there in order to get some touch of divinity.

In fact, Maha Shivaratri is the celebration of the god Shiva, one among the major godheadd in Hinduism. However, to understand the real importance of this place, we need to get back in the time when the indentured Indian Labourers came to Mauritius with the hope of having a better life. Unfortunately their nightmare started on the ship bringing them to Mauritius where many of them died due to diseases such as cholera, smallpox, malaria and yellow fever. 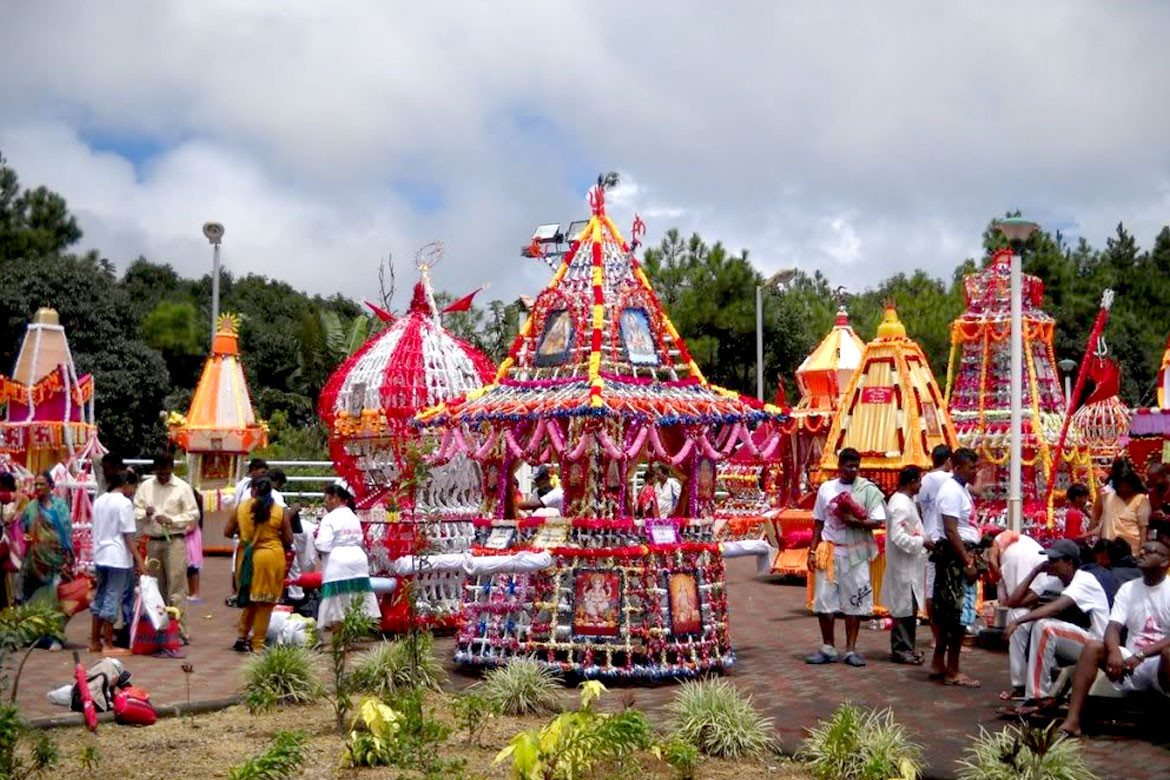 Many of those who survived were in quarantines once they arrived at the doorstep of Mauritius. Those who made it till they were able to work in the sugarcane fields had to deal with tough conditions. In those hard times, they stayed strong as their driving force was their beliefs and the importance that they had towards their religion.

What is waiting for you at Ganga Talao?

The sacred lake considered to be according to the legend the one connected to the holy river Ganges in India. It is open to everyone who would like to take in its natural beauty. It is said that there are sacred eels in the lake and if you are lucky enough you may see them. 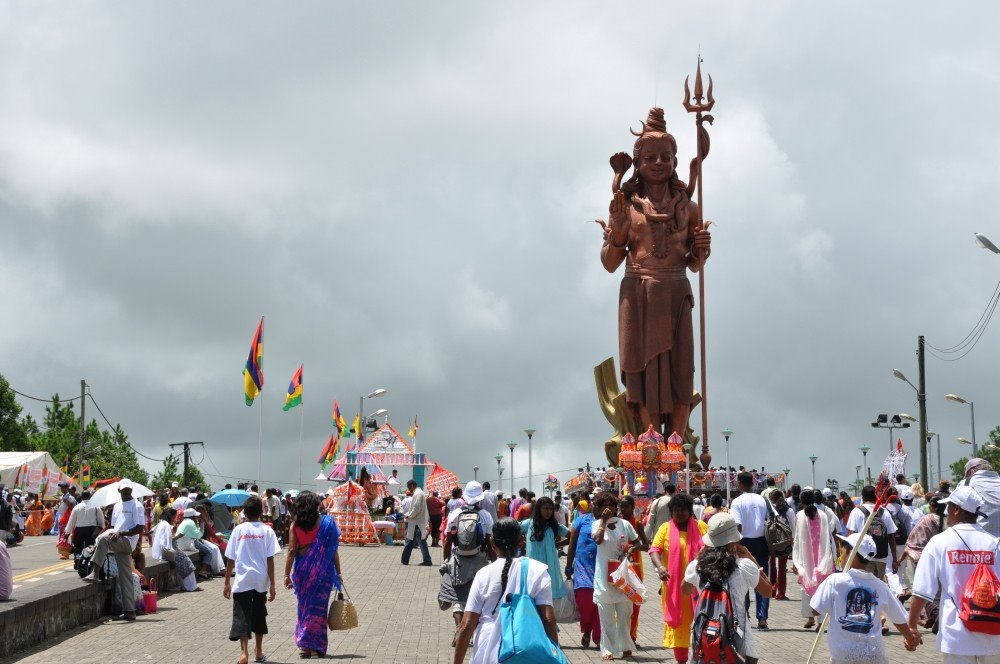 You will definitely be open-mouthed by the gigantic statue of Lord Shiva, the Destroyer measuring about 108 feet. The statue is quite impressive, indeed a beautifully crafted majestic one.

You should remember to remove your shoes if ever you are entering any of the temples found there.

There is a spacious parking space with toilet facilities. The entry is free but somehow you may give donation for the upkeep or maintenance of the temples. 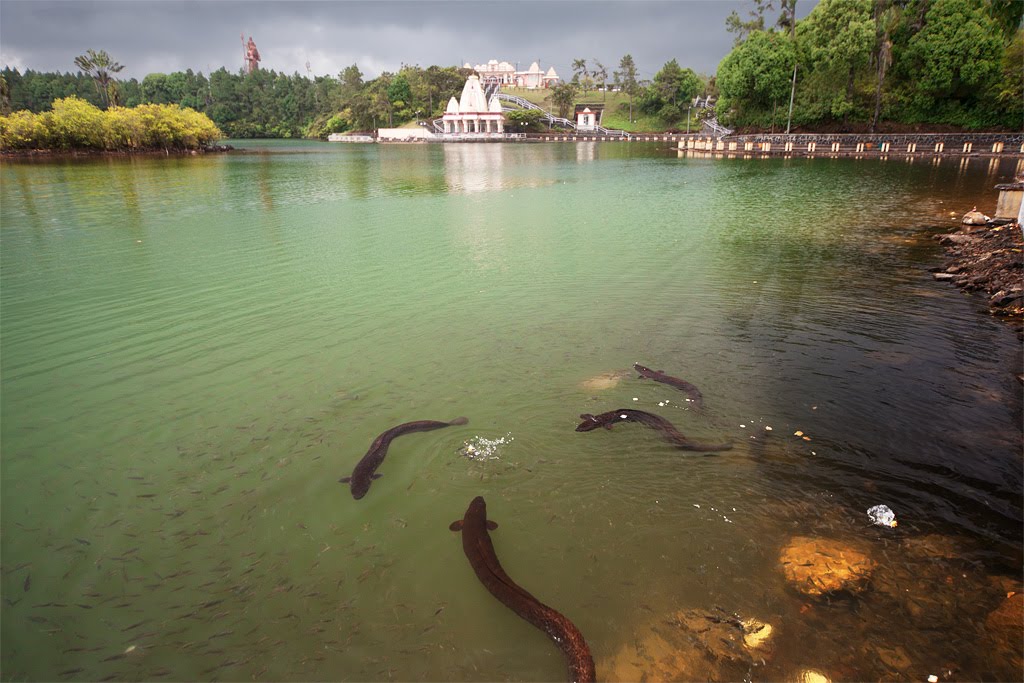 When visiting the Ganga Talao, you may also visit places in the surroundings for example the Bois Chéri Tea Plantation or do some picking of Goyave de Chine, depending on the season. You can explore the stunning Black River Gorges National Park or opt to discover the wonders of Chamarel.

So as you see, this is another way to discover the beauty of Mauritius, besides the sand and blue water, there are so much hidden gems like the Ganga Talao to be discovered. Feel free to visit so as you can witness how men can make great things when they work together.