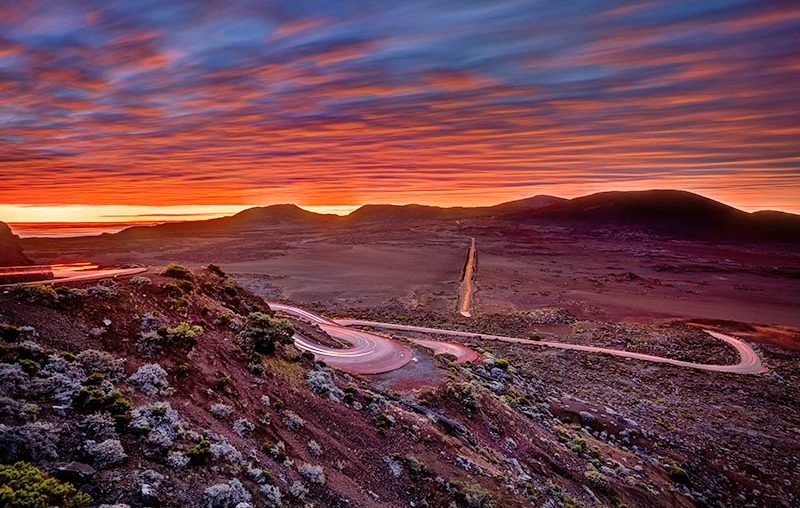 Exoticism and adventure in Reunion Island!

Formerly known as Bourbon Island, the island of Reunion is home to picturesque landscapes prized by adventurers and nature lovers.  Reunion Island beauty is its mixed people which built the nation during the last 500 years of its history making its exoticism … A little ‘country’ which Indian Ocean will make you discover today!

Until 1666, the island is deserted; the few Dutch, English or Portuguese stopped there only to stock up on food and water. Gradually, the French settled there with slaves from Madagascar, the large neighboring island thus giving birth to the first Métis children.

As its neighbors, Mauritius and Seychelles, reunion Island is a real melting pot: Malagasy, French, Indians, Africans, Arabs and Chinese. Cultural diversity is seen and felt in the culture and gastronomy, mixture of Creole dishes, Indian and African. This melting pot of various communities cohabit various religious practices that give rise to colorful events in the festive season.

The “Cafres” (descendants of slaves or indentured laborers African and Malagasy) are generally Catholics, “zarabs” (Indian Muslims) practice a moderate Islam, the “Malbar” (descendants of workers engaged in the southern India) Hinduism, the “Zoreils” (French metropolis) and “yab” (high white ones) are of Christian obedience … But of course, all these communities mix together, making the originality of Reunion Island!

We can assist to the Hindu festival of lights, “Diwali“, in November with ceremonies and parades everywhere on the island, musical celebrations on the day of the abolition of slavery on the 20th December, and the red stained Chinese New year in January … This period is also the best time of the year to visit the Reunion island; being located inside the tropical region, delicious tropical fruits like litchis, mangoes, and pineapple are in abundance! April is the best moment of the year: 28 degrees on average and colorful shows for the Tamil New Year.

If you go in July and August, you may have the opportunity to attend the spectacular “fire walking” Hindu ceremony which disappeared in India, but still living on the island of Reunion.

Reunion island is also an impressive variety of landscapes extending over more than 2500 squares kilometers: either white sandy and volcanic gray beaches, an omnipresent sun, azure sea and lagoon, fabulous green mountains, waterfalls, forests, volcanoes … Speaking of volcano, the piton de la Fournaise is a paradise for sportsmen, hikers, and followers of idleness of all kinds! 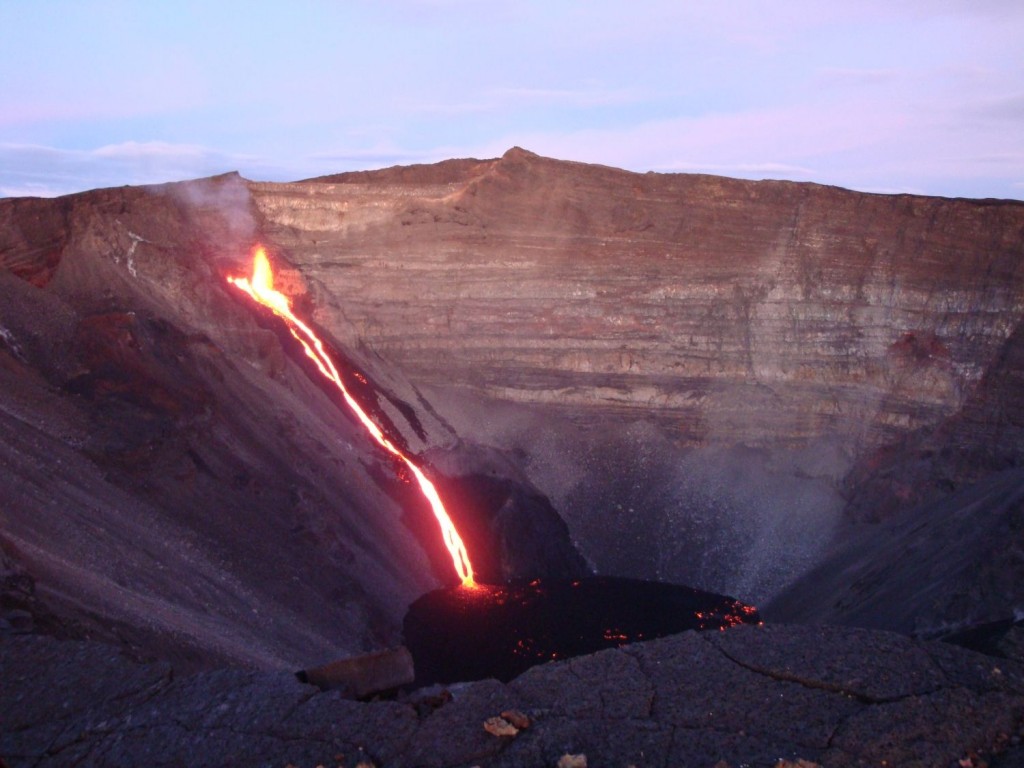 You will fall in admiration to the Niagara waterfall, 25 meters high and swim in the pool from which it flows, picnicking with locals who spend their weekends hiking in the Plaine des caffres, attempt the ascent of Piton des Neiges and climb the Piton de la Fournaise, an  active volcano! For the less athletic, Reunion offers beautiful beaches, such as Boucan Canot, valued for its waves and fishing grounds and the Grande Anse.

Impossible to miss the famous Bourbon vanilla grown on the island and definitely the best in the world. The bourbon vanilla is popular in every corner of the world. Alongside the vanilla, do not hesitate to taste the gastronomy of the island. Creole dishes (chicken curry, chutneys, cakes and other samosas sweet potatoes …It will reveal unforgettable! The mix of culture has created a palette of dishes unique to the island. Taste dishes like “curry ti jacques”, “rougaille Morue”

Pearl of the Indian Ocean, Reunion Island is famous for its breathtaking landscapes, its natural diversity, and Creole culture. But would you be tempted to check for yourself if the island is even more beautiful from a bird-eye perspective? Or conversely, know what its insides look like? So fasten your seatbelts because you may fall under the irresistible charm of this little piece of France.

Installed in your helicopter, your pilot will take you over the majestic Piton de la Fournaise (one of the most active volcanoes in the world) bordered by the Plaine des Sables and its lunar scenery. A little further, it will take you hover over 3 calderas, or cause a dramatic dive in the Trou de Fer … An unforgettable experience is guaranteed!

Water sport is one of the specialties offered by this wonderful country. The more adventurous will be full of thrills practicing rafting down “La Rivière des Marsouins” or Mât River. For those looking for tranquility, a sea trip in a transparent kayak is sure to impress: this playful and ecological activity is ideal to admire the beauty of the seabed, as in an aquarium. Finally, for the romantics, a cruise through the last rays of light of the day is necessary. If you are enough lucky, you can even share that moment with dolphins or whales.

To push the adventure even further, enjoy a special experience browsing the basalt fields cooled and tunnels created by lava flows from the majestic “Piton de la Fournaise”. You will marvel at the stunning geological formations of this eternal world frozen for … where sometimes life is slowly reborn, often where we do not expect…

Fan of Reunion already? Do you know that Mauritius is only 30 minutes flight from it? Both islands are about the same size but with different landscapes. Discover 20 cool things to do in Mauritius