Eid Mubarak! All Muslims of Mauritius are preparing their home to celebrate Eid despite still being lockdown. Never mind, we gathered some of the best recipes made for this event. Do not worry, they can be easily made at home within minutes or for some hours. 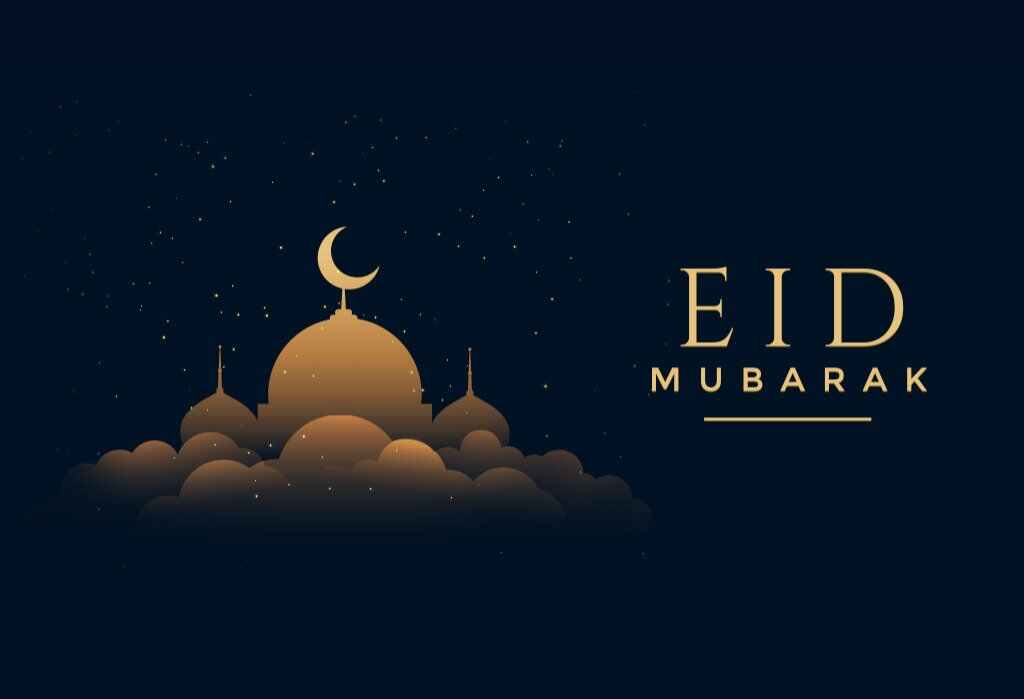 Nankhatai are biscuits, originated from the Indian subcontinent. They are popular in Northern India and Pakistan. The word Nankhatai is derived from Persian word Naan meaning bread and “Khatai” from a Dari Persian word meaning Biscuit. 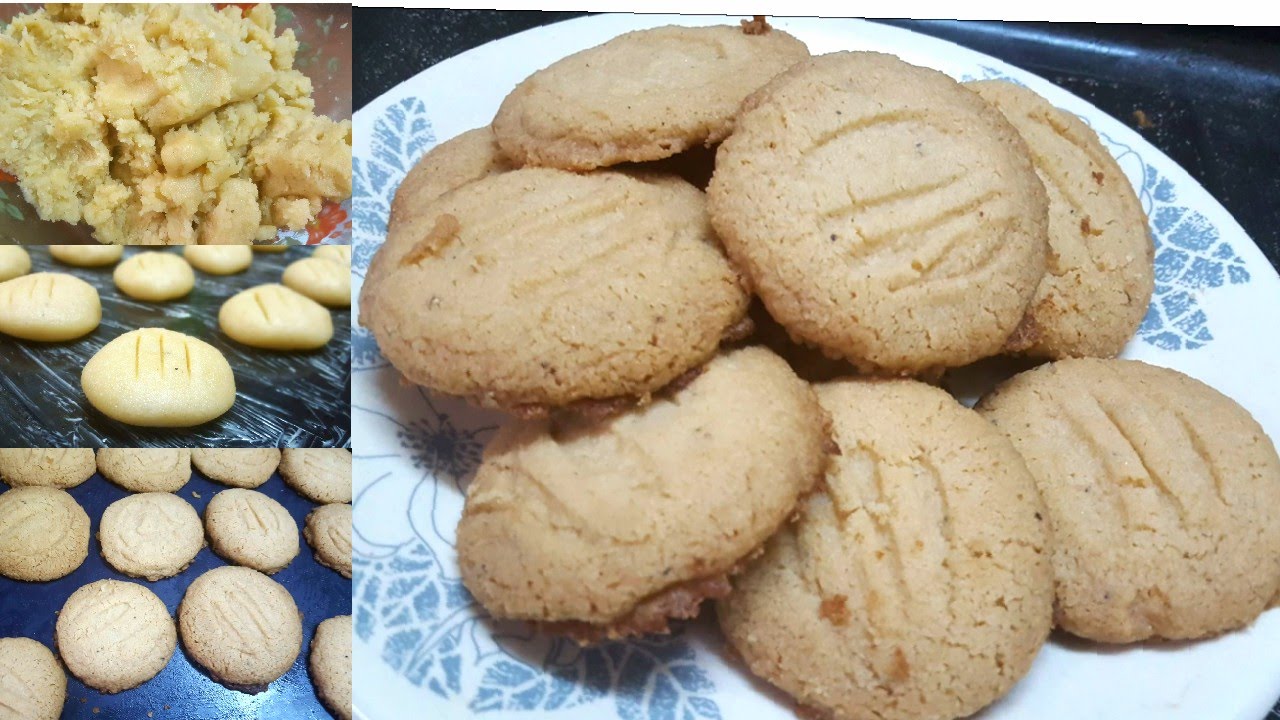 Rasmalai is a dessert that comes from Bengal, the eastern regions of the Indian subcontinent. They consist of flattened balls of cream flavored with cardamom. Different types of rasmalai can be found in different areas especially here in Mauritius. Whichever way they are made, they always stay delicious.

Rasmalai considered as a classic Indian festive dessert made with milk, an acidic ingredient, sugar and saffron, is eaten all over India. It is mostly bought from the halwai or the sweet shops where they are sold at affordable prices.

Making rasmalai at home is very easy very similar to making rasgulla. They can be are easily made but quite tricky to make them perfectly soft and juicy. 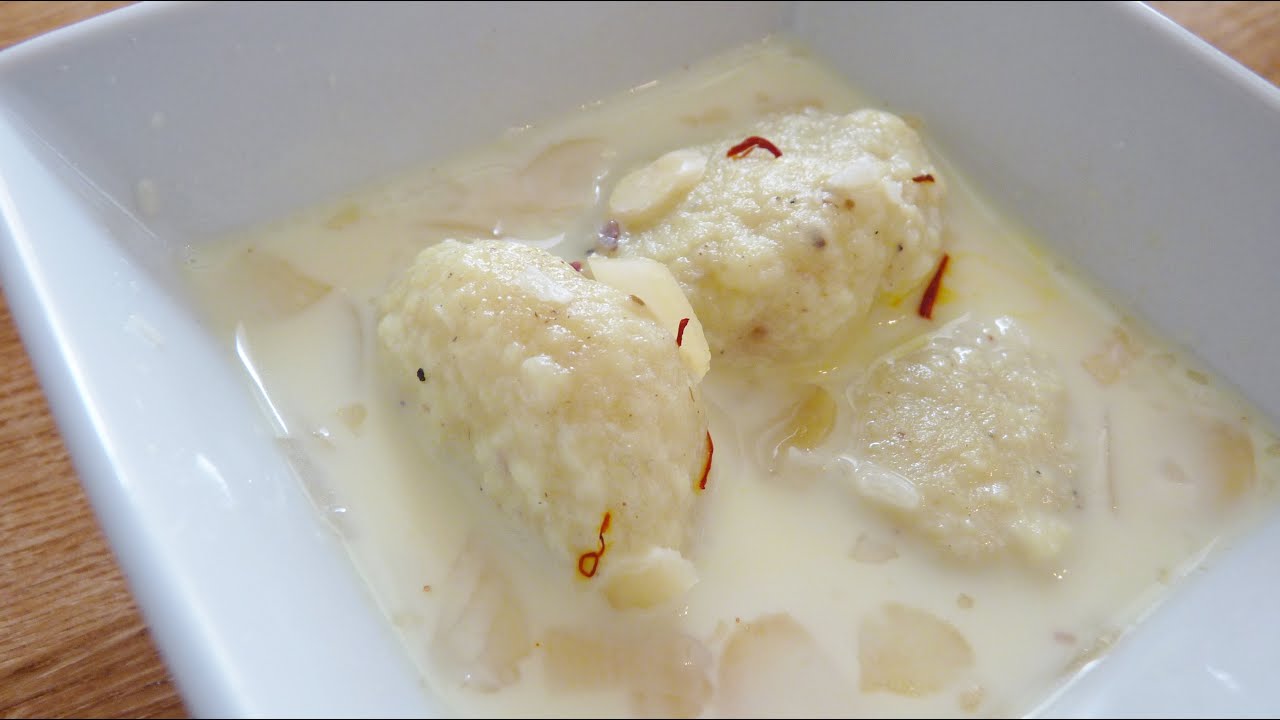 Who knew that little ball dipped in syrup would become the best desserts of all the time especially for Mauritians. This recipe is originated from the East of India and can be easily made at home as they are normally made for festivals such as Diwali or Eid. They are made not only to be eaten but also to be shared among others such as relatives or neighbors. This has a great symbolism.

Rasgulla is also known as Rosogolla in local dialect. It is originated from Orissa just like many other Indian desserts. It requires only three basic ingredients that is milk, sugar and lemon juice, ingredients easily available in any kitchen. 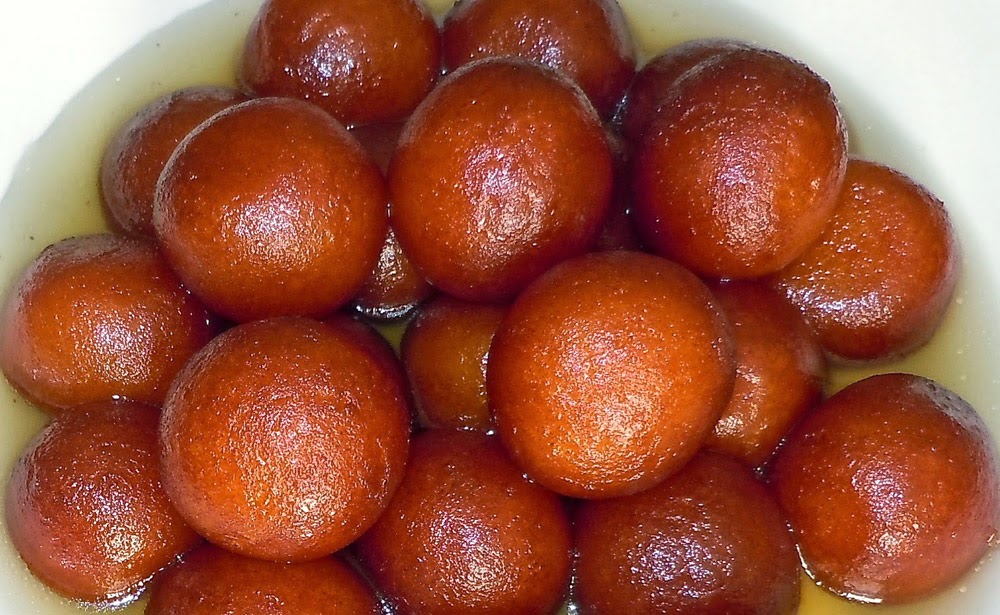 This recipe has stolen more than one heart as the result at the end is always delicious. A traditional type of pasta, similar to spaghetti cooked in milk will only have you wanting to eat more. They are a form of rice noodles, sometimes referred to as rice noodles or rice sticks.

Rice vermicelli are a part of several Asian cuisines but have been adopted in Arabic and Indian cuisine, made from refined flour or rice.  It is used to make both sweet as well as savory dishes in India, Pakistan and Bangladesh but also consumed as a breakfast dish in Southern India named Santhakai.

Vermicelli is calorie dense not ideal for people trying to lose weight. However they are fat free cholesterol free and very low in sodium, you just need to know how to eat them. 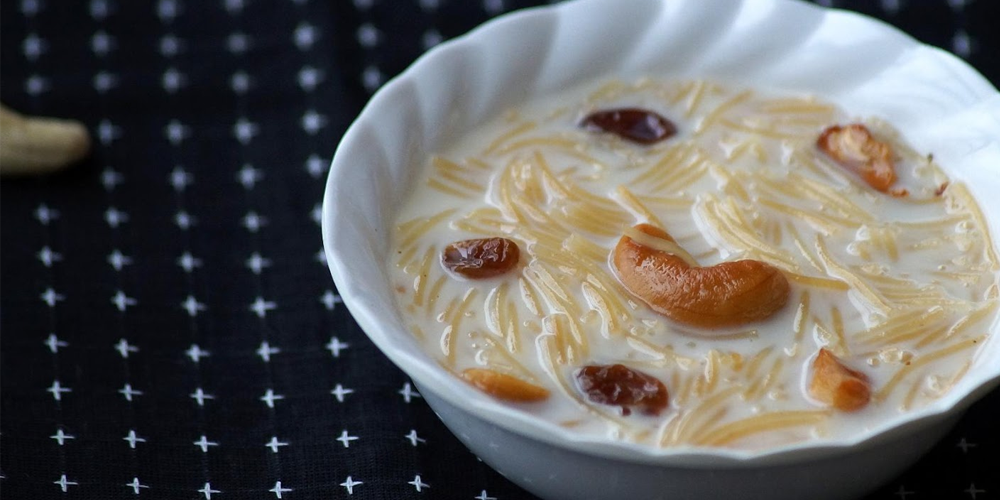 Among the vast repertoire of Indian sweets there is a favorite, none other than barfi. Cut into neat cubes, triangles or diamonds, there are all sorts of shape depending on what you want. 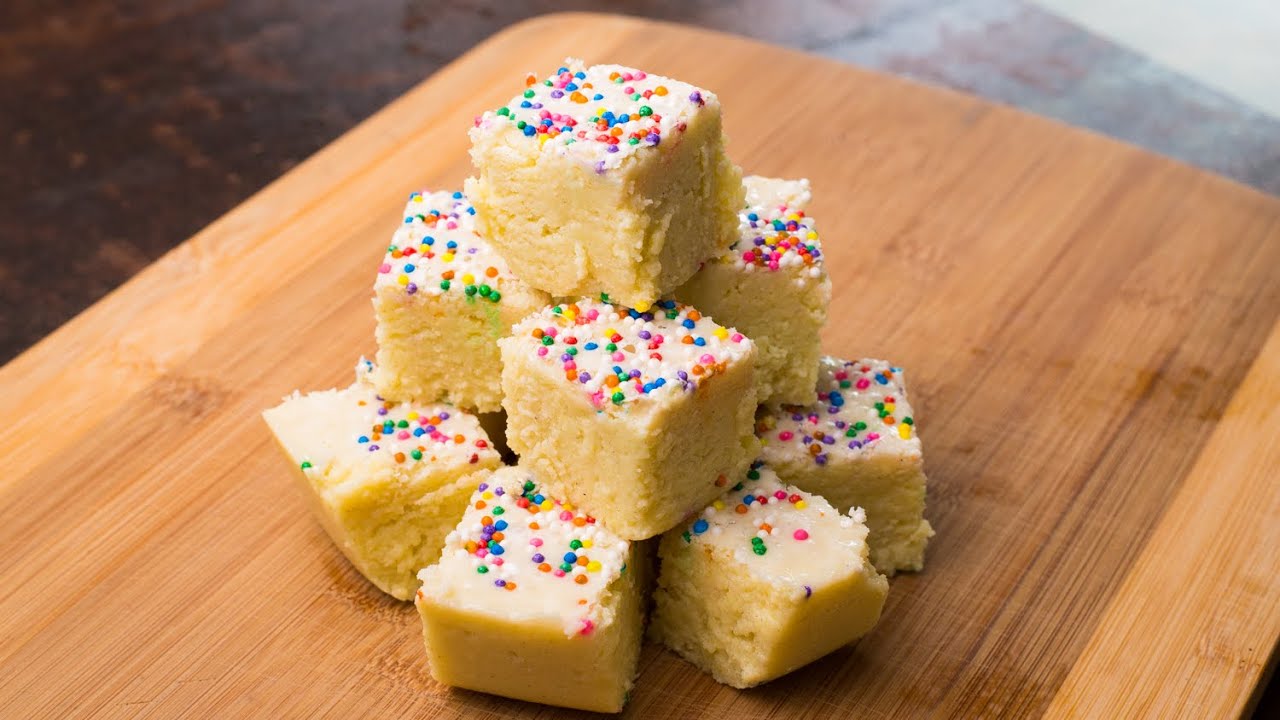