Driving and travelling in Mauritius

The island of Mauritius has a total road network of 2066 kilometres. While most of its roads are in good shape and well-sealed, prudence is never too much and better be on the safe side. So whether you are looking to rent a car, a scooter, have a bicycle ride or getting around by bus, this article will definitely help you. 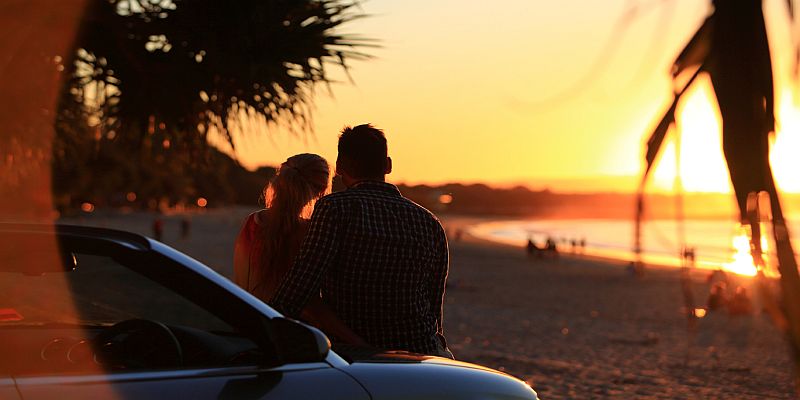 With so many attractions and sights, driving is very pleasurable on Mauritian routes. The island is relatively small and a renting a car is probably your best deal to make the most out of your holiday time. Car rental is cheap and is available pretty much anywhere around the island. Avis car rental is a very reputable car rental company in Mauritius offering great services for affordable monetary value.

Generally, a valid national driving license is required to rent a car and drive on Mauritian roads. But, if you have an international driving license, that’s even better. Mauritius was a British colony for past two centuries. In respect to this, you should expect to see road signs and directions being displayed in English. Like in Britain, driving to the left side of the road and the driver’s seat is to the right of the vehicle. So, if you are not used to this, be careful when engaging in a roundabout or quitting parking zone.

Here is some additional information for better traveling in Mauritius:

Scooter is becoming increasingly popular in Mauritius. Cheap and flexible, many tourists chose to discover the island on a two-wheel. We would not recommend scooters to first-timers. But if you have a biking soul, renting a scooter could be the best decision of your holidays. In contrast to cars, it is easier to find your way through and have easy parking. In towns and cities, special parking is available for motorcycles.

The Mauritian law requires the wear of helmets when riding a motorcycle. Lately, the wearing of reflective tops during the night became mandatory on Mauritian roads for motorcyclists. So make sure to ask for reflective tops and helmets that suit you.

Here are some additional tips when renting a scooter in Mauritius:

Many hotels in Mauritius offer bicycle facilities to their guests. This is the cheapest way to see here and there and enjoy nearby beaches. Though it is not usual, groups of travellers often organize bicycle trips among themselves to discover neighbouring attractions and sights. In addition to being an environmental-friendly traveling choice, bicycle tours help to burn calories and stay fit during your holidays. So, if you are feeling adventurous, the bicycle is a great way to discover the island. 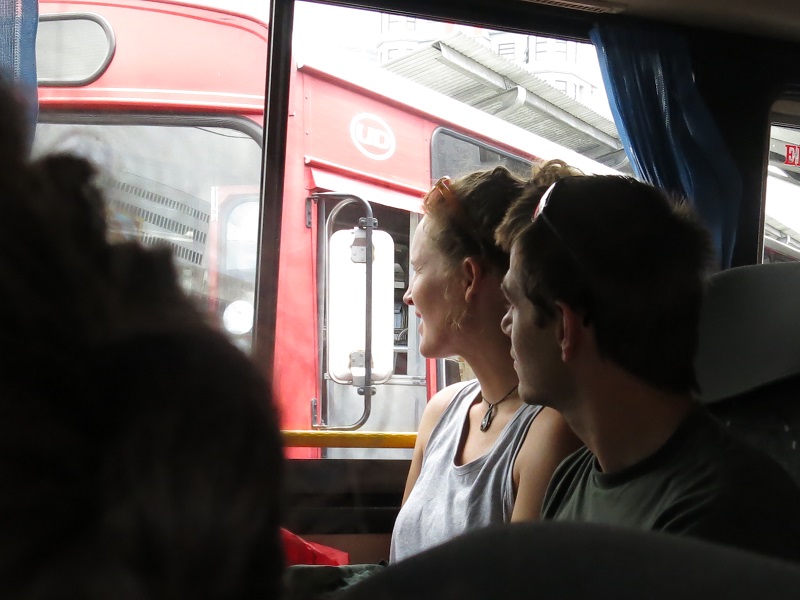 Who said that traveling by bus isn’t fun? Well, in Mauritius it can be great to travel by bus. The bus is not only cheap, it is a great way to mix with the local population and get a true sense of the island. Bus services serve the entire island and there are 900 bus-stops. Big cities have major bus stations, like Port Louis, Curepipe, Rose Hill, Quatre-Bornes, and Vacoas.

Mauritian buses are in good conditions. Lately, there has been a major improvement in the bus transport sector in Mauritius. Some buses on the island have automatic doors, chef on the bus, free Wi-Fi and air-conditioned.

www.mauritius-buses.com is a great website to preview bus lines and bus fares in Mauritius. For example, with just Rs30 (approximately $1), you can travel from one to the other side of Mauritius. The frequency of buses varies in relation to the destinations. For buses traveling to major villages and cities, usually it is no longer than a 10 minutes wait. If your hotel is located in a rural region, do not hesitate to ask bus itineraries at the hotel reception.

You may find these tips useful when traveling by bus in Mauritius:

Have adventurous holidays in Mauritius!