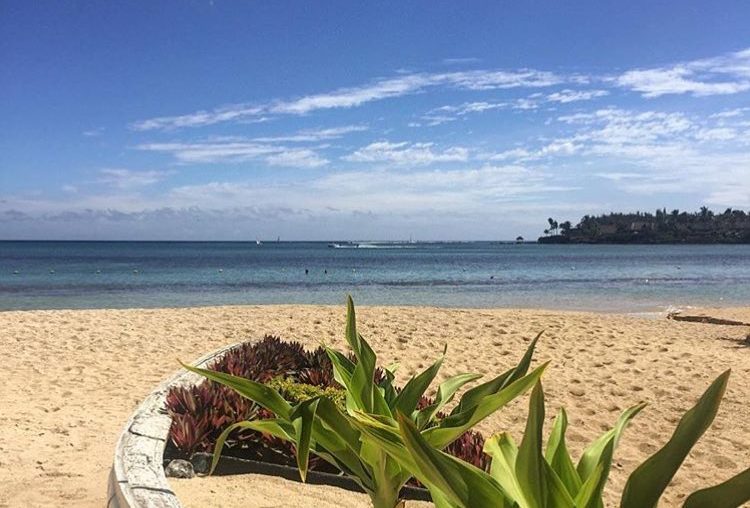 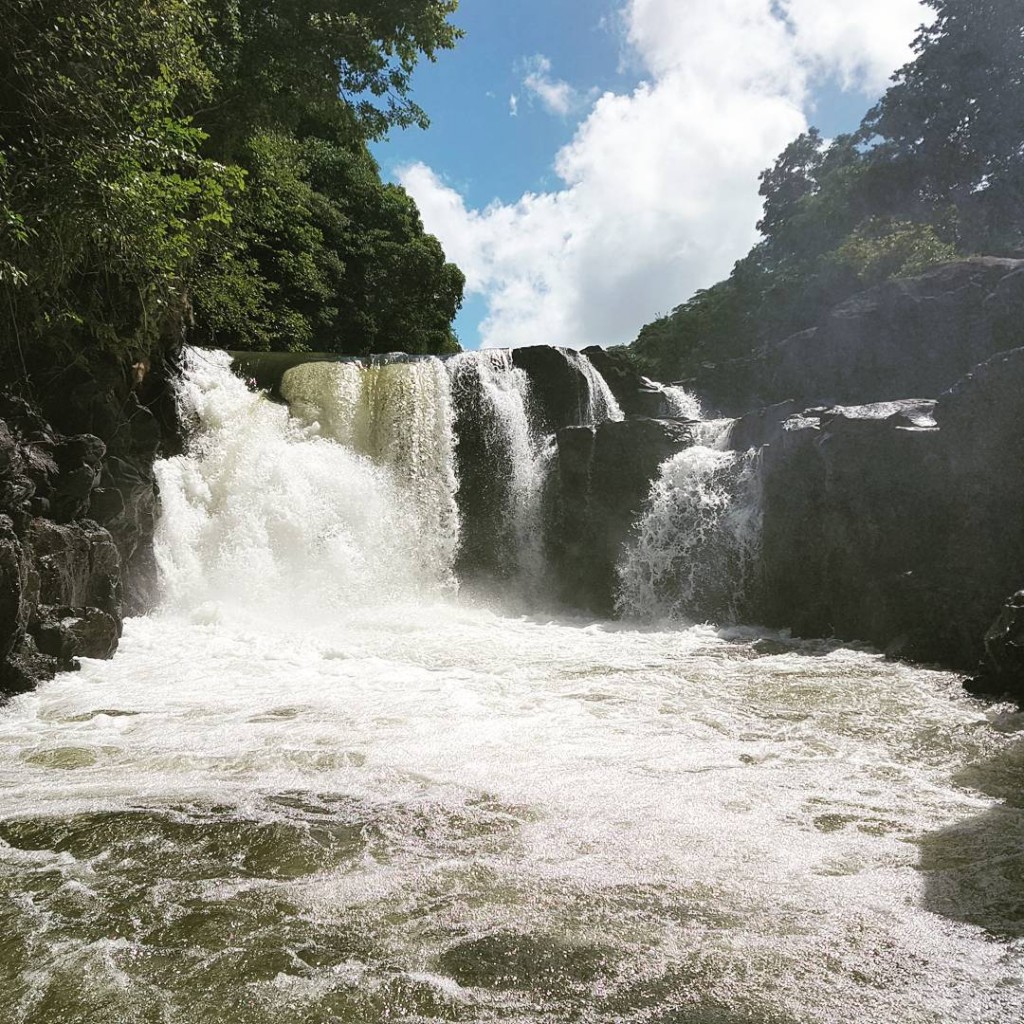 Our advice for a cheap trip to Mauritius: take a packaged formula! Given the high budget that represents the purchase of a plane ticket to Mauritius, it is often much more interesting to opt for a full package with flight included. After you have the choice of the residence in one dwelling (without meals) or in great resort 5 * all inclusive … It’s up to you, according to your desires and especially your finances!

Which means of transportation is the most economical?

Note that upon arrival, you must provide a return ticket and a passport still valid after that date of return.

Corsair offer cheap flights to Mauritius from Paris, with fares – € 1000 excluding holidays. By cons, level of prices is equivalent to the market to go during school holidays: between 1500 and 2000 € according to the period. 3 weekly flights from Paris, 2 in the return direction (usually there are 1 + each way during holidays).

Air France and Air Mauritius have a similar level of prices. Around 1500/1700 € during the Christmas holidays; between 1000 and 1200 € the rest of the year, excluding school holidays … For holiday periods, book well ahead to successfully obtain “reasonable” rates (at least 6 months prior to Christmas).

The two companies operate in “code-sharing” (Essentially, competing companies can agree to that reserve and sells a portion of an aircraft belonging to the other, so that in the end, they share the same aircraft for a specific flight). Do not be surprised: you may well book at Air Mauritius and finally take a flight on Air France!

Fly from London to Sir Seewoosagur Ramgoolam International Airport in under 12 hours. With three flights each week, getting away to idyllic Mauritius couldn’t be easier and at a reasonable price. Emirates offers flights to Mauritius from Paris and Lyon via a connection in Dubai. Daily departures. Budget: from 900 € approx.

Rent A Car in Mauritius

To fully enjoy your trip, rent a car while visiting the island of Mauritius. To ensure you have the best rate do book a car well in advance from one of the car rental in Mauritius. This will allow you to save on taxi fees if you want to visit the island or if you simply need a car to go to your hotel and return back to the airport. We never know, renting a car, might come in handy.

What type of accommodation at the best value?

Namely budget side: many prices on the travel websites relate to offers of 5 or 6 nights … So, obviously it’s not expensive and it is almost always disappointing. The economy is actually quite low while you will not spend a long time there and still 22h in the plane … It’s worth it to put € 100/150 + to take a real formula of at least 7 nights!

Lunch breakfast or half board stay

This is surely the best value if you want to spend a cheap holiday in the cheap hotels in Mauritius – but only if you are planning on staying only 1 week or 2. This type of deal is part of the only to be found below € 1300. Comfort is usually standard but overall it’s not bad at all (there are swimming pools, bars, leisure facilities …).

Not bad also for mini-budgets and even better to keep ones freedom! Again, rates start at  € 1,300 for 7 nights with flight included and generally remains below € 1,500 during school holidays. This type of living is also one of the cheapest deals when it comes to hotels in Mauritius.

Mauritius is rather a luxury oriented destination. Resorts offer the atmosphere of dream and paradisiacal honeymoons. This is not necessarily an option to rule out because it is sometimes more expensive – that’s what we think! One can get good deals for a luxury holiday in Mauritius with rates that are, in the end, similar to a much smaller range. Let’s be frank, it’s still sometimes overpriced during school holidays, so if you want some luxury, you must give it a go as a couple, excluding holidays and low season.

It represents a good solution for holiday in Mauritius that can last several weeks, especially since the formula used is mostly to be able manage his schedule and especially its food budget in his own corner. There are a few apartments and bungalows for rent – 100 € or even less depending on the size and facilities offered. The casual one without pool can cost you around 50€ while the fully equipped one can cost around € 150/300 for the night, meaning around € 1500/2000 the week. So it’s worth it if you are several. There are lots of guesthouses and houses everywhere. You must negotiate and do not hesitate to visit before deciding.

We hope that those tips have helped you!

Have fun in Mauritius!