Cap Malheureux is a historical village in the sense that the British in 1810 had already lost the battle of Grand Port to the French.

The history behind the name 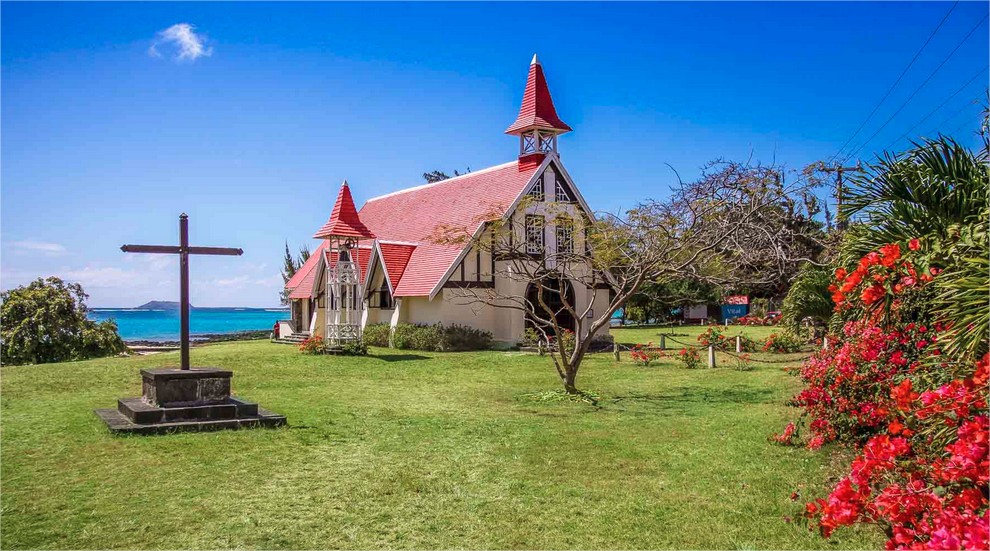 The British sailing along the coast since quite a long time knew a bit about the topology of the island and some vantage points as well, helping them in their bid to capture the island which was their leitmotiv as the French were doing a lot of harm to their commerce. They landed in 1810 at Cap Malheureux with a force as big as 20,000 men and marched towards the capital and forced General Decaen who capitulated in the impossibility of rallying an army capable of confronting the enemy. The name may be suitable because the place spelt the doom of the French. Malheureux also because of arid and unproductive land in the area. It was at first covered with forests, teeming with all sorts of plants and bushes. Hoe plants grew profusely and they were used for sack and rope making and construction purposes.

Malheureux also because legend wants it that the corpse of Virginie was swept to the beach of Cap Malheureux following the wreck of St Geran in 1744. According to Rene le Juge de Segrais, Cap Malheureux got its name from the shipwreck of St Geran which broke on the reefs off Amber Island, nearby. It lies in the extreme north about five miles from Grand Bay. It can be reached either by car or boat. The latter is more interesting as it enables to enjoy a spectacular view of the hinterland from the sea. There is also the possibility for admiring the grand bleu that lies open to the action of the wind and monstrous waves in stormy weather.

While the name can represent sadness, there are amazing villas situated in this coastal village of the island. Exclusive Villas Mauritius has superb waterfront villas in Cap-Malheureux.

A vivid and beautiful Village

Cap Malheureux is not as sad and dull as the name suggests. It does not disappoint visitors or tourists for it always has something to offer. It has a very beautiful beach, made attractive by its lukewarm water. There are points from which the beauty of the sea can be admired. Nothing stands in the way of the eyes. 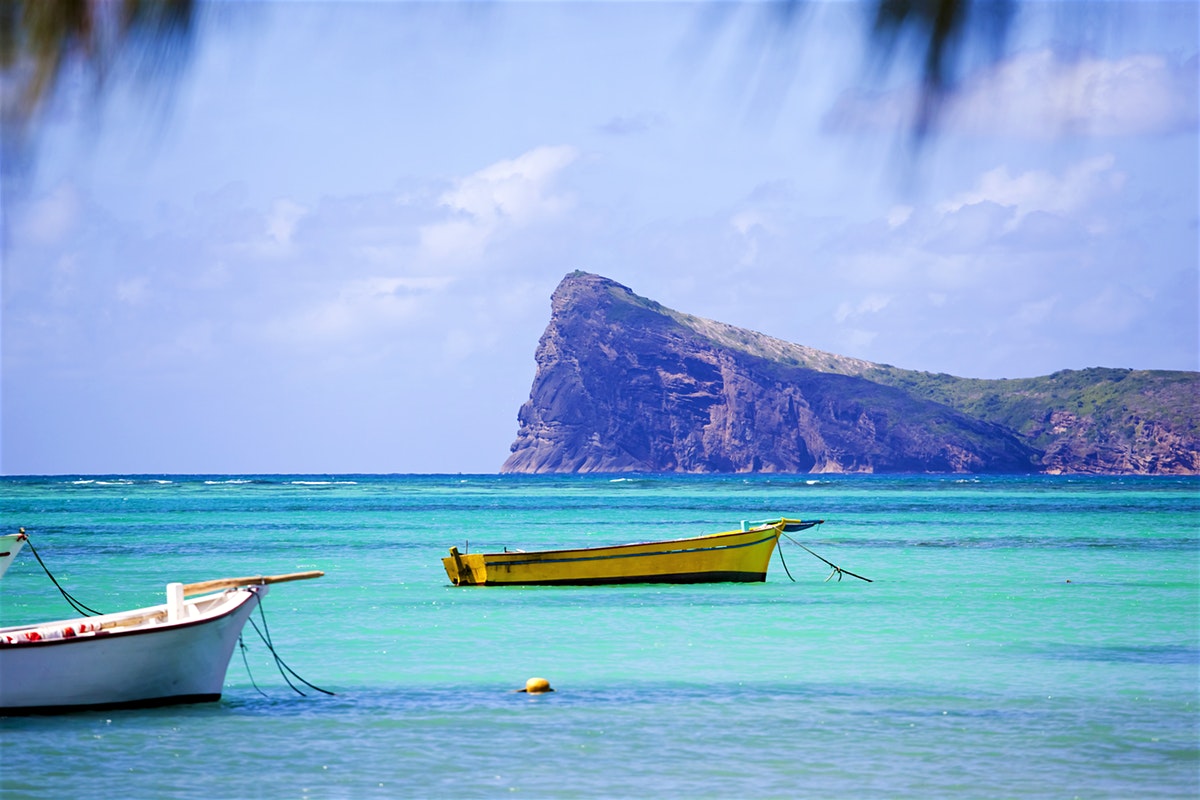 The sea looks a sky blue, with at times emerald water sparkling and simmering in the bright sunny weather. Mirages are not lacking. The eye mistakes objects for boats, leaves for fish and so on and so forth. Therein lies the beauty of it. There is no dearth of real boats operating sea trips sometimes going as far as the horizon or to the Serpent Island and Flat Island. Landing nearby is dangerous as big waves wash the rocky shore. The very sight and the roaring sound of the sea make the flesh creep and freeze. Landing can be effected with the help of expert boatmen habituated in the task. However it needs a lot of courage. The wild nature no doubt invites a stepping onto the island. It really caters for man’s wild and savage instincts just as in Coral Island and a Pattern of islands by Grimble. Perhaps with a bit of luck one may catch the glimpse of a shark or sharks, it is said, swim as far as the island. It is a big risk but not worth taking. It involves loss of life. Some young inspired by dare devils or just to impress girlfriends or excite envy in friends take the risk. 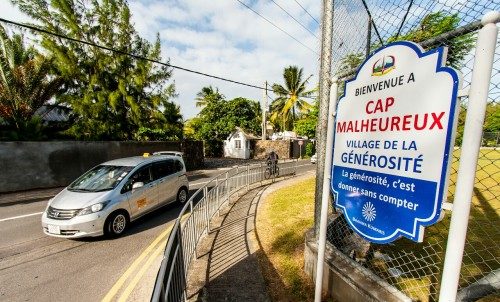 The trip enables watching the water in its various shades and at the same time coming across several types of fish and creatures. Some choose glass bottom boats enabling viewing the water below with seaweeds, corals, shells and a lot of treasures hidden below.

The sea trip also fulfils the dream of witnessing a glorious sunset. From the beach a similar sensation is felt but from the boat it is something entirely different. One feels to be a part of it participating in the festival and riot of colours. Boating around, fishing in the lake, swimming, competing with friends, diving, surfing, playing water polo and indulging in other aquatic games are the highlight of the marvellous time spent there. Nobody can deny the adrenaline rise once in the vicinity of the village. Those who pass by cannot refrain from stopping a short time in the vicinity of the church Notre Dame de l’Auxillière to Indulge In the sheer simple pleasures. The environment, the church cosiness, its red roof seen especially from afar arouses a certain ineffable ecstasy. It conjures up the exotic picture of a building In a Swiss village or Lake District in England. On Sundays, the atmosphere is sheer fantastic. The faithful of both sexes mostly the ladies smartly dressed in multi coloured outfits steal the hearts of many a visitor. Some stay put till the ceremony or mass does not end. On the other hand, the beauty of the beach dotted with children, holidaymakers, vendors are no less luring. One cannot but admire the idyllic beauty of the surrounding and the magnificent panorama that unveils itself here and there and then. The waves hissing towards the shore and kissing It and the rocky shore a few yards away with the Islets of the North cutting their proud silhouettes in the far distance. It really creates a wonderful snap. Many art students turn up with their canvas, paint, brush and easel and spend hours painting the fascinating and captivating scenery that Is Indeed the hall mark of the village.

The name Is a misnomer as the village abounds in natural surroundings and a whole gamut of Interesting activities that can be practised. The small forests, plantation and the new buildings beside the fishermen’s huts, the bars and smack eating outlets dispensing palatable and tasty dishes arid even dainty nightlife replete with songs and dances leave no one insensitive to its charms. Returning again and again and relishing the countryside pleasures Is the cherished wish of all.