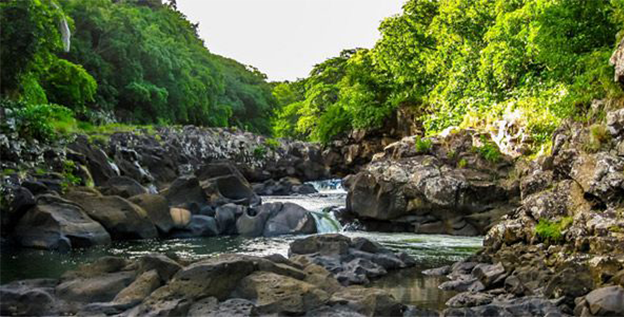 Further south of the Black River Gorges, the Landscape grows more picturesque and mesmerising with an impressive panoply of mountain ranges, lush, green tropical forests, waterfalls and endless music that soothes the spirit.

The Black River District thought of as the most enigmatic and dynamic in the country. It bristles with breathtaking reliefs due to the volcanic nature of the island that may be considered as a blessing in disguise. The benefits are immense. All these are rightly harnessed to turn the region eco-friendly and hence highly touristic that attracts not only foreigners but locals as well.

Black River Gorges is a spot that casts certain spell on visitors and lovers of nature. Gorges in this context implies the opening of the Black River Mountain in such a way as the creation of a passage with steep slopes, covered with trees and plants of all hues. The full splendour of its beauty can be appreciated on the one hand by gazing at it from below, the main road leading to Le Morne or one of the lanes in the vicinity. 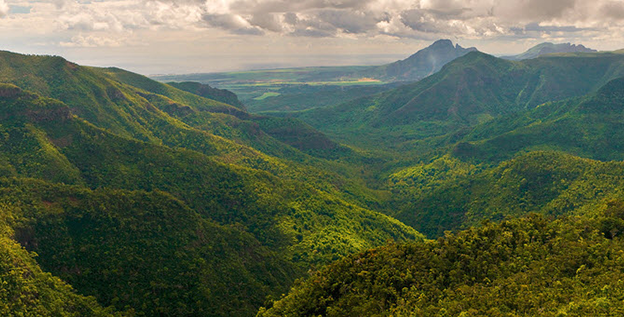 The use of a pair of lenses exposes the area in its utter nakedness, alive in all its greenery with plants, animals and birds and fauna and flora. Even this fails to expose the majestic splendour of the Gorges.

Only trekking and hiking and cycling to some extent can help unravel the treasures hidden among the trees and bushes that sometimes act as a cover for illegal activities such as cannabis growing or illicit distillation of rum. Helicopters play a vital role in that it enables to have a bird’s eye view of the vast forest opened like a book and have a closer look at all the intricate elements hidden therein.

On the other hand the Blade River Gorges can be reached by passing through Vacoas, La Marie, Mare aux Vacoas and Plaine Champagne. It’s a longer route but more enriching and thrilling in a certain sense .The whole journey can be completed in less than 30 minutes but all the fun and fares will be lost. The route offers opportunities to stop, walk enjoy the fresh air, the cool running stream with a sensation of its own, admiring the flowers, chasing the butterflies, contemplating the little flowers like the daisy or making a nosegay and offering to one’s sweetheart. 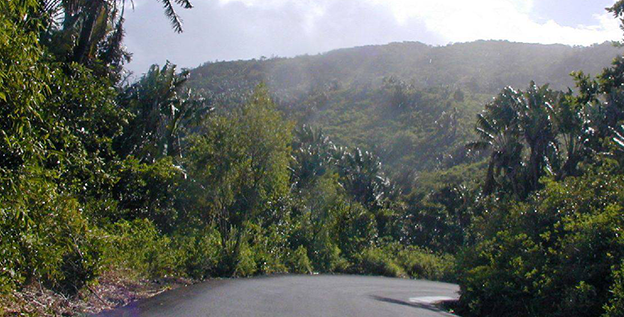 Getting closer to Plaine Champagne, the trip is more frequently interrupted. It is difficult to resist the temptation of plucking Chinese guavas that everybody relishes and some take full baskets of it home to share with others or make jam. Groups of schoolboys and girls are seen shouting and calling their friends or youngsters crying as they have lost their way. 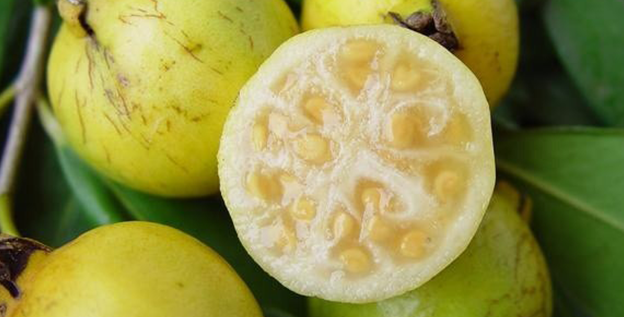 Nobody can afford to miss the pleasures that nature has reserved for, them. This is the reason why authorities impress upon the public the need to preserve the natural surroundings.

The journey is far from over. Leaving Plaine Champagne after partaking of all the fun and frolic the next stop is at the foot of Piton de la Rivière Noire. From die viewpoint there a spectacular scenery opens to the eyes and ifs very difficult to take die eyes off. There is the wish to go on feasting the eyes on the natural magnificent pageantry spreading to the sea. Climbing the mountain becomes another option. Nobody would decline such an offer.

The real pleasure lies in it. Once on the summit there is the proud feeling of being at the top of the world since it is the highest peak of the island. The south, the west the sea and the Gorges seem to lie beneath the feet. An immense pleasure invades the senses. The hair stands on end. The view is just stunning and is ineffable. An experience that can be made again and again so full of bliss it is. Soon clouds and moisture cover die top and if s time to get down and visit the Blade River Gorges National Park.

There is from Plaine Champagne a superb amazing view of die Gorges. It extends over an area of 6574 hectares and has been transformed into a park .It was thus proclaimed in with a view to protecting much of the remaining indigenous forests and provides an excellent opportunity to visitors to enjoy a delightful trekking and walking and a wonderful scenery. It gives also the chance to appreciate some of the unique endemic; plants and the endemic avifauna(like the Pink Pigeon and the Kestrel). 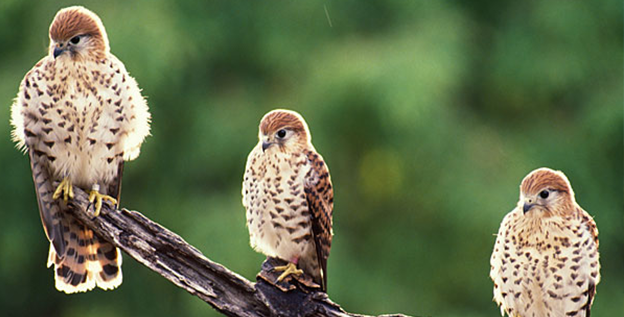 The park as said earlier is easily accessible. Aboard walk leads to the typical dwarf forest of the region. Thence various hiking tracks are found leading to Maccabee forest or to Black giver or towards Chamarel. The vicinity and the slopes contain interesting specimens of indigenous timber namely the umbrella shaped bois de natte, Colophane, Ebony, Takamaka as well as fine plants such as the Trochetia.