Best islands in the Indian Ocean

The Indian Ocean has wonderful islands that provide a various number of activities and are filled up with luxurious resorts and spa making them unexceptional as holiday destinations. There are many interesting island that you may want to visit each having their own culture, cooking style and attractions leaving you a variety of choices to choose as destinations for a great vacation.

In this article, we have included only two of the best islands as holiday destinations in the Indian Ocean and also some insider tips so that you have a full experience package for your trip to any of these islands.

Mauritius is a small island of about 2040 kilometre square. There is a lot to discover in the island. The country has quite a past and many interesting historical sites which will leave you breathless while you uncover its history. Thanks to its rich historical past, Mauritius became a multi-cultural island.

Some examples of Historical sites in Mauritius are the Eureka plantation house, the Fort Madelaine also known as the citadel and the museum.

If you want to learn more click on History of Mauritius

The island is a real beauty and a well-visited place such that tourism is an important industry for the economy of the country. Famous for its stunning beaches, its clear lagoon and reef and its mountainous corners, it is the best holiday destination choice for many foreigners. Many tourists go to Mauritius for the purpose of shopping, business dealing, honeymoon and weddings or just to spend leisure time with family.

Included in the Mauritian culture is the epic ‘sega’. The ‘sega’ is a mixture of song and dance invented by slaves brought into Mauritius long time ago. It represents the culture of the Mauritian. 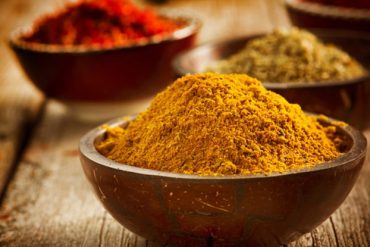 Mauritian also imitates cuisines all around the world. This makes Mauritius a much more interesting island to visit. As Mauritius is a multi-cultural island, its cuisines originate from many countries such as China, Africa and India.

You may find foods that are sold in your country. Being a vegan is not a problem in the small island. There are vegetarian foods all around the island as there is a significant proportion of the population of the island who are vegans.

Mauritius has many facilities available for the foreigners who want to visit the island. The island enchant its visitors and make them feel home. Visitors have personal attentions and they are the priorities. A promising holiday awaits you in Mauritius. If you want to travel to Mauritius, quickly book your flights to Mauritius now with AirSeychelles! 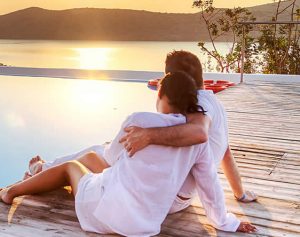 Praslin is a beautiful island, including all its natural belongings but mostly famous for its stunning beaches. Being pretty small, the island is inhabited by 6,500 people. However, Praslin is considered as the second biggest island in the Seychelles. Some of its beaches in Praslin are renown in the world as the most beautiful beaches. Anse Lazio and Anse Googette are the most famous locally and worldwide.

As for food, there are several good restaurants in Praslin.

The restaurant is ideally situated at Anse Boudin. The restaurant happens to be situated in a lovely spot where you can contemplate the beautiful views of Praslin and the surrounding islands while relishing your meal. However, the restaurant only offers seafood meals. The famous corner warmly welcomes its clients for breakfast, lunch, and dinner even late at night.

The Mahé Island is the biggest island in the entire 115 island of the archipelagos. Victoria is the capital of the island.

There is a lot to explore in Mahé. It is full of stunning beaches. While most of its people live in Victoria, there are also several towns where people follow the Creole culture. There are many activities which can be done on the island such as mountain walk, scuba diving and sea kayaking.

The seaside of Mahé is a great place to swim. The beaches are often tranquil but the best beaches on the island of Mahé are found in the south or the north of the island. The south is also the most convenient place for you to stay. As the bays are not far from each other, tourists have full tie to discover and explore the island. Many holidays packages are available. You may stay on the east-north coast where you will find attractive coastline or the south for the best beaches.

Beau Vallon, a beach find in the Victoria is a major tourist area. The calm, safe atmosphere of Beau Vallon is stress-free and relaxing. The police patrol at the Beau Vallon beach and make it a safe for everybody whether its families, the children or individuals. 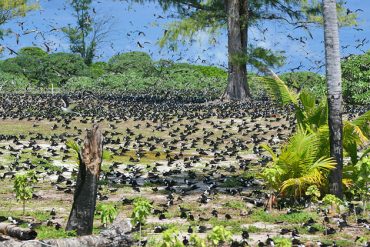 Among the islands of the Seychelles lies Bird Island.

The Bird Island is a small paradise for nature lovers. A true masterpiece of nature, the bird island attracts many tourists which are home to a variety of birds of different species.The island is a nature preserved site. Visitors are allowed to watch and take pictures at a distance of an arm length. However, the republic of the Seychelles is strict on the rule of ‘No hunting is allowed’.

On the island, visitors have the opportunity for activities such as deep-sea fishing, snorkelling, watching the sunset and exploring the nature. There is also a restaurant opened to visitors on the island. The bird island’s restaurant has a good reputation for its cuisines and its atmosphere.