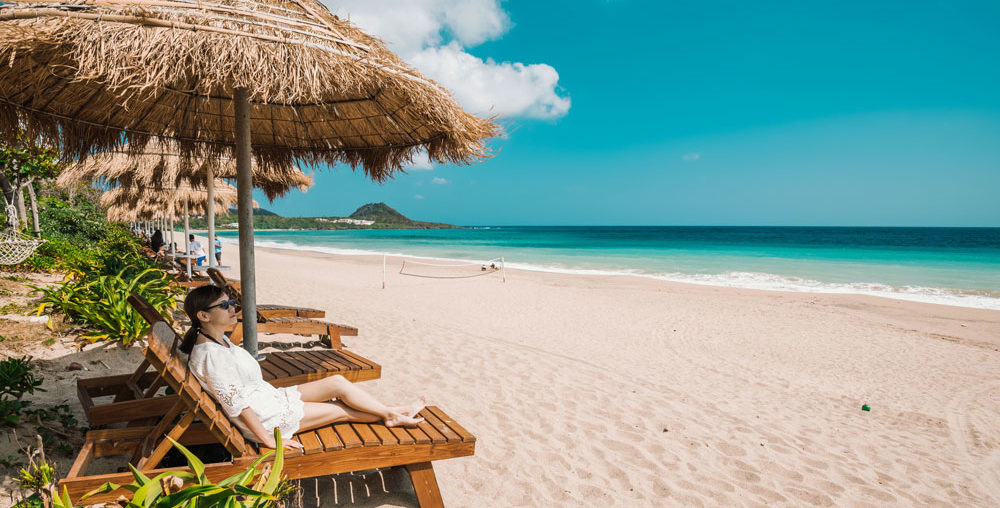 Traditionally, when one thinks of beaches, a location like Taiwan is not the first place that comes to mind. Instead, one thinks of places like Patong Beach in Phuket, Thailand, or the cliff divers in Acapulco, Mexico. However, after spending a year in Taiwan, I am here to argue that the country has much to offer in terms of its beaches and ecological diversity.

Located along Taiwan’s northeast coast, the area consists of two beaches, Fulong Beach itself and the river beach along the Shuangsi River. The two beaches are connected by a bridge. The Shuangsi River itself can also serve as a tourist destination, by offering both canoeing and windsurfing.

Further, Fulong Beach serves as home to a sand sculpting competition each year. When I visited this particular beach, it was hosting sculptures with themes spanning numerous cultures, such as Eskimos, American Indians and symbols from Asian folklore. For those interested in visiting the beach, it is within easy access, trains from both Taipei and other locations like Yilan City run on a routine basis.

Located South of Fulong Beach, Honeymoon Bay is Taiwan’s premier surfing location. It is approximately a 90-minute ride by train and easily accessible for those interested in visiting the location.

Kenting is Taiwan’s premier beach. Located at the Southern tip of the Island, my friends who visited the area felt like they were in another country. One girl who has frequently visited Thailand felt like she was there instead of Taiwan. First, this means a couple things for those who visit the area. In the majority of Taiwan, the local inhabitants speak Mandarin Chinese. In Kenting, be prepared for them to only understand the Taiwanese dialect of Chinese. This obviously means that one would do best if they study some Taiwanese before visiting the location.

Due to its Southern location, Kenting’s weather typically hovers between 2o to 28 degrees Celsius the entire year. This equals out to about 68 to 82 degrees Fahrenheit. Kenting also offers wonderful swimming, surfing, windsurfing, water-skiing, parasailing, jet-skiing and yachting for all those who are interested.

These are just three of the many beaches Taiwan has to offer. Each location has much to offer a visitor, and I am confident that they will truly make your visit to Taiwan, a once in a lifetime opportunity. 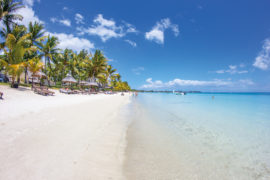 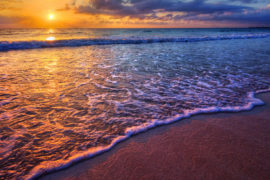 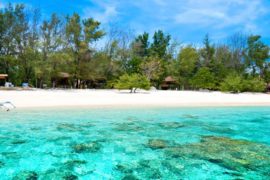