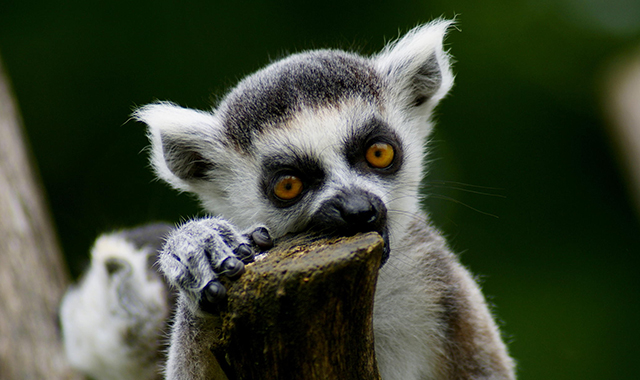 Madagascar is the fourth largest island in the world. The island, also known as the eighth continent because of its distinctive ecology, has allowed unique and endemic fauna and flora to evolve.

Hundreds of millions of years ago, Madagascar was part of a huge continental block that scientists have called Gondwana.

After the fall of the asteroid that caused the extinction of dinosaurs, over 88 million years ago, Madagascar was detached from India that drifted slowly toward the Asian continent and Madagascar relocated off the east coast of Africa.

Today, only the Mozambique Channel separates the two huge tracts of land that once were one.

Madagascar is a land of wonders with virgin and unexplored land. An excellent reason to push you to visit this piece of paradise.

Indian Ocean brings to you seven reasons why you should visit this country and its extraordinary people.

Madagascar is home to about 15,000 species of plants. Over 80% of them are endemic to the island. That is, we do not find these species anywhere else in the world. The southern spiny forests are home to countless trees and shrubs of the family Didiereaceae.

Orchid lovers will be served. The island is home to over eight hundred and sixty species of these beautiful flowers, about which Six hundred and fifty of them are indigenous. Eight Baobab trees, of which six are endemic species and over one hundred and sixty-five palm species can be found in some areas of the island.

Jungles, arid savannas, deserts zones, xeric shrub lands, peaks, cliffs and plateaus, swamps and lagoons – Madagascar is home to all kinds of the most picturesque landscapes that can be found on earth. For the size of the island, Madagascar has a huge amount of beautiful and diverse landscape. 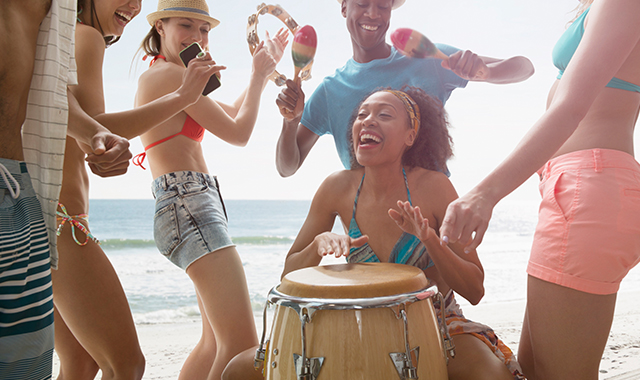 The twenty-two millions of inhabitants of the island are a mixture of different origins: African, Arab and Indian constituting the different Malagasy ethnic groups. A supremely warm, friendly disposition makes traveling and interacting with the locals fun.

Many, especially in the South, have not really been affected by Western society, and therefore a deep cultural experience can be found over there. Because of their unique identities, ethnic subgroups of Madagascar adhere to their own set of beliefs, practices and lifestyles while maintaining a few basic cultural characteristics that create a strong Malagasy identity.

Traditional religions are practiced throughout the country. During the pagan ceremonies, one can feel the expression of a strong link between the living and the “razana” (the “ancestors”). Malagasy never fail to unearth their dead in their honor during certain ceremonies.

The celebrations are common and the festive atmosphere is always accompanied by traditional musical entertainment.

You will always find fresh oysters on any beach, opened with a rusty knife and served with a spicy homemade sauce. The Indian Ocean provides the perfect accompaniment for swimming, snorkelling and for some, the most casual, surfing. 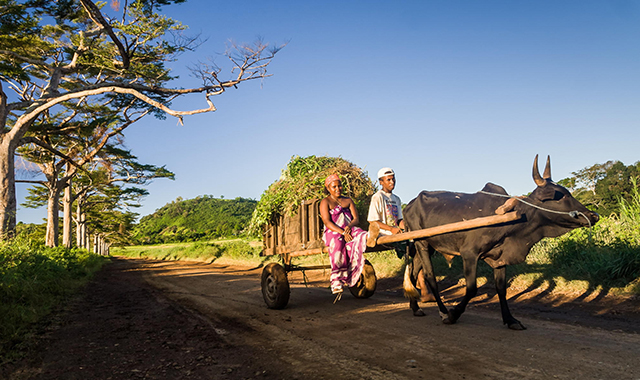 By sea or on land, Madagascar offers some very entertaining transportation options. Due to a lack of public transport, small canoes are used during short trips through the lagoons and marshes to bridge between one village to another.

Larger square vessels are used when the load is heavier, for example a herd of cattle. Sheep trucks are often used as buses. Being most often overcrowded, the journeys are not often very comfortable.

The advantage is that you will have a great view as the drivers often borrow bushy paths where many mammals gaze. Be prepared to relax and enjoy the view, because these means of transportation will make you discover sumptuous landscapes very quickly. 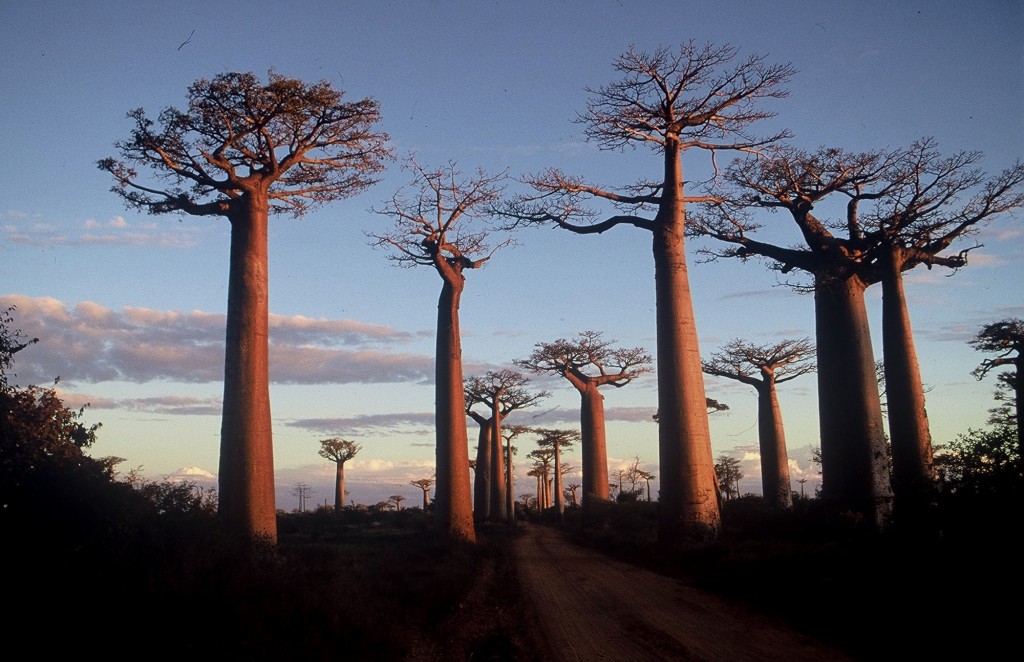 Over ninety percent of the primary forests of the island were destroyed following the traditional practice of slash and burn agriculture.

There is now an abundance of organizations working with local populations and large areas of uninhabited land today, to try to raise alternative practices and helping to reforest large areas of forest.

Native trees nurseries are common, especially in the South, where thick jungles and forest areas were the most affected.

As for the flora, the fauna of Madagascar explodes a native wildlife. The absence of monkeys has created a niche for lemurs – one hundred and three species of them colonize the island!

Madagascar is the only place in the world where these fun creatures can be found. Sixty-three percent of the birds are endemic to the island, and 240 reptiles species that have evolved. Madagascar is home to two thirds of the chameleon species of the planet, and a plethora of endemic invertebrates; butterflies, spiders, dragonflies etc … the list goes on and on!